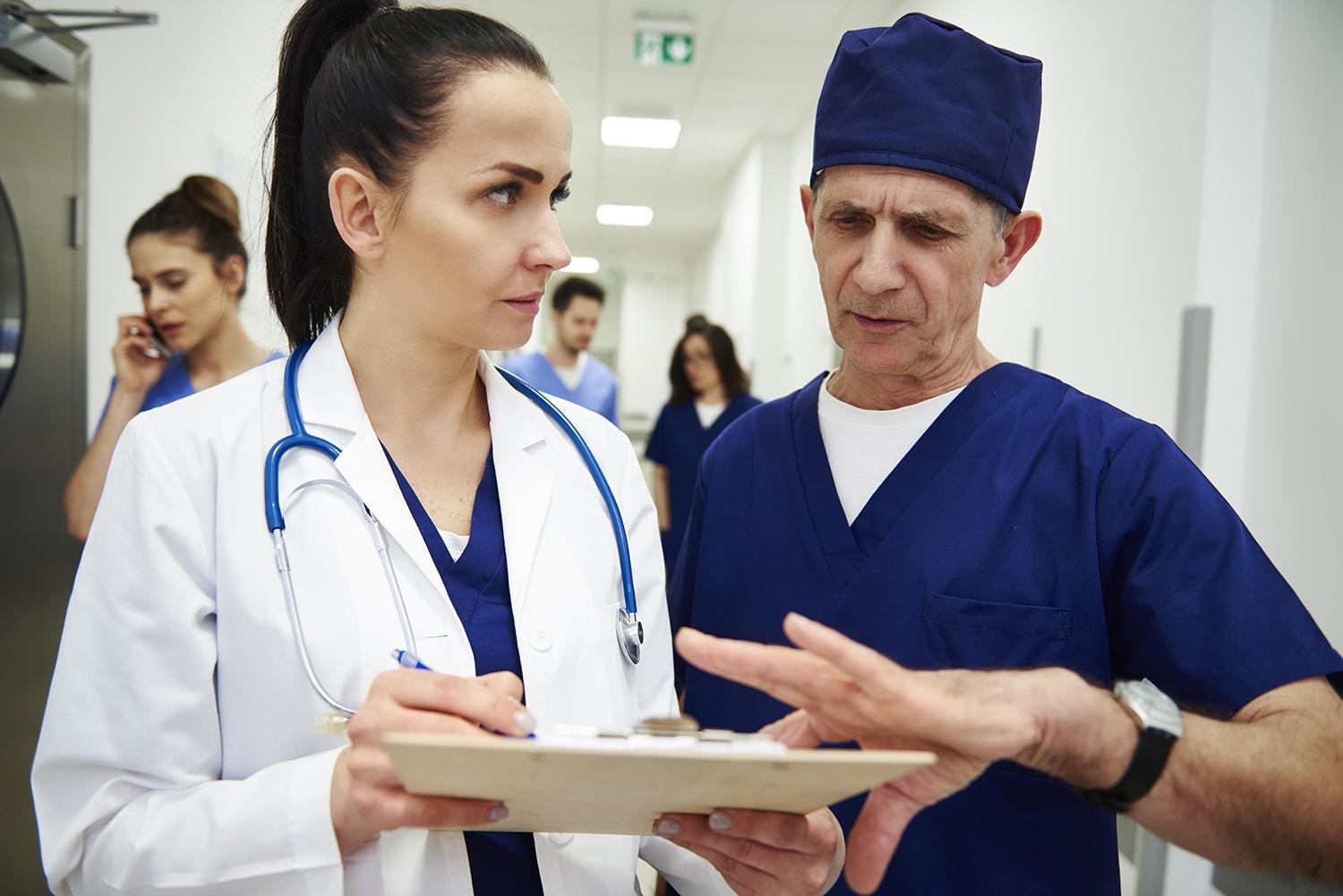 Case study proves the need for physicians to be members of the CDI team.

Having a strong denials management team is critical for facilities. If providers do not leverage proper resources to generate strong appeal letters, the third-party payers will uphold their decisions to remove or change diagnosis or procedure codes. This usually will lead to the reassignment of DRGs to lower relative weights and lower payments for facilities. Furthermore, third-party payers may identify possible deficiencies in documentation or coding, and elect to perform targeted audits. This may lead to vicious cycles of additional DRG reassignments, lower payments, and increased audits.

In order to effectively challenge DRG reassignments, facilities should retain a team of physicians who can review the cases and generate clinically robust appeal letters that adhere to the Official Guidelines for Coding and Reporting for ICD-10-CM/PCS and Coding Clinic. I want to discuss a successful appeal case involving physician clinical documentation improvement (CDI) input and clinical validation of a pelvic abscess.

Here is the scenario: a male patient was admitted for abdominal pain, distention, and constipation. Workup revealed moderate small bowel obstruction extending from jejunum to ileum. The patient required exploratory laparotomy, small bowel resection, cecectomy and ileostomy secondary to bowel necrosis. This patient had multiple comorbidities and complications. On postoperative day 9, CT scan of the abdomen/pelvis revealed a pelvic collection, which appeared walled off and suspicious for an abscess. Via interventional radiology, physicians performed drainage of the possible pelvic abscess and sent the specimen to microbiology and pathology/cytology. The patient developed a fever and was administered intravenous Vancomycin, Metronidazole, and Ceftriaxone.

The DRG reassignment letter was signed by a non-physician, who cited the reason for the removal of secondary diagnosis of pelvic abscess and reassignment of APR-DRG from 221-4 to 221-3. “Based on microbiology report, since pelvic fluid sample contained only white cells and no organisms, a pelvic abscess was not present,” the letter read. “Therefore, code K65.1 should be removed.”

I want to address the erroneous clinical interpretation of the microbiology report made by the third-party payer representative and discuss the pathophysiology of an abscess.

An abscess is a localized collection of pus, which is comprised mainly of neutrophils, protein-rich fluid, and debris from destroyed organisms. Neutrophils are a type of white blood cell involved in the acute phase of inflammation, particularly in response to bacterial infections. In a process called chemotaxis, neutrophils migrate through blood vessels and interstitial tissue to the site of inflammation, based on receiving chemical signals from macrophages (e.g., Interleukin-8 (IL-8), Complement Component 5a (C5a), N-Formylmethionyl-leucyl-phenylalanine and Leukotriene B4). Neutrophils destroy organisms and can form an abscess via three mechanisms: phagocytosis (by ingestion), degranulation (by the release of anti-microbials) and generation of neutrophil extracellular traps (NETs).

As the physician assigned to review this denial case, I noticed consistent documentation throughout the medical record by the attending physician and infectious disease specialist of a possible pelvic abscess and management with interventional radiology drainage and intravenous Vancomycin, Metronidazole, and Ceftriaxone. Also, important diagnostic clues were gleaned from the microbiology report (“pelvic fluid sample contained only white cells and no organisms”), pathology/cytology report (“pelvic fluid sample with predominantly acute inflammatory cells and blood”) and radiology report from CT scan of abdomen/pelvis (“pelvic collection appears walled off and is suspicious for abscess formation”).  The presence of “white cells”  and “acute inflammatory cells” in a “walled off pelvic collection” suggested the presence of a localized collection of pus with neutrophils in the pelvic cavity. This met the clinical definition of a pelvic abscess, despite the absence of organisms.

The third-party payer notified me that my appeal letter was forwarded to a physician assigned to review complex cases. After reviewing my appeal letter, the physician representing the third-party payer reversed the initial decision to reassign DRG from 221-4 to 221-3. As a result, the final DRG was 221-4, and the facility received proper credit and payment for managing this complex patient.

In summary, a strong denials management team should include physicians with the following skill sets: (a) familiarity with the Official Guidelines for Coding and Reporting for ICD-10-CM/PCS and Coding Clinic; (b) ability to engage in peer-to-peer conversations and discuss complex clinical scenarios with physicians managing the patients; and (c) ability to generate robust clinical appeal letters and communicate effectively with physicians representing third-party payers. 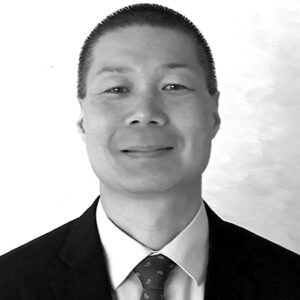 Dr. Wilbur Lo is Chief Medical and CDI Officer for cdiWorks, a Physician CDI consulting company. A US-trained Physician, Dr. Lo obtained his medical degree from the University of Toledo College of Medicine and completed a Residency in Anatomic and Clinical Pathology at Allegheny University Hospitals. During his Postdoctoral Fellowship at Vanderbilt University Medical Center, Dr. Lo conducted research in Renal Pathology and published in a peer-reviewed journal, Kidney International. At present, Dr. Lo is Lead Physician CDI consultant for a hospital in New York City. Outside the US, Dr. Lo has served as Physician CDI content and curriculum expert for AHIMA and AHIMA World Congress. Dr. Lo has extensive domestic and international CDI experience, with respect to MS-DRG, APR-DRG, IR-DRG and AR-DRG payment models.
PrevPreviousNews Alert: OIG Auditing of Post-Acute Transfer Claims Roils Hospitals
NextDeadly Virus is Spreading; its Impact is EscalatingNext