Deadly Virus is Spreading; its Impact is Escalating 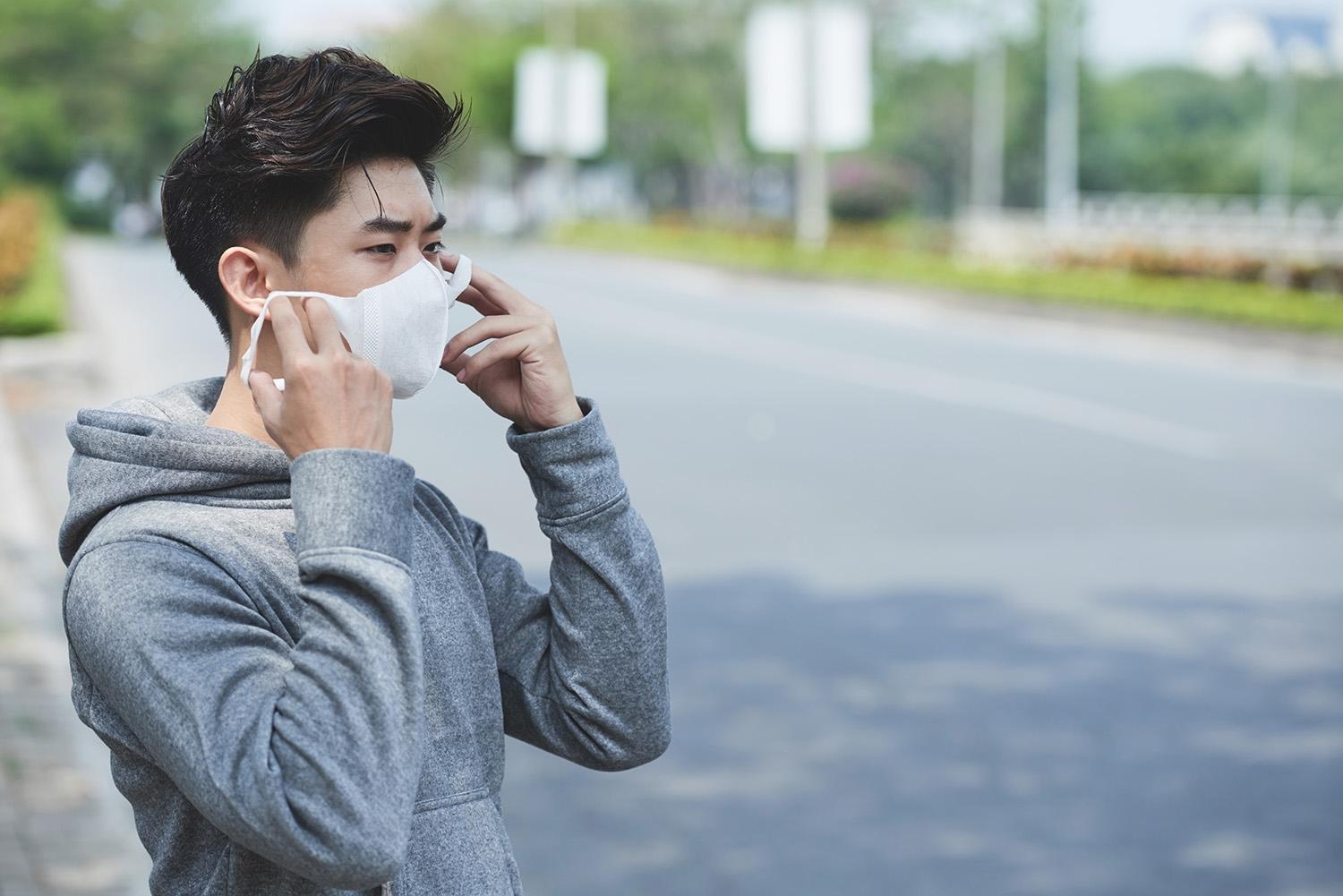 EDITOR’S NOTE: This is a developing story and ICD10monitor will continue to update you on the latest development on this global health crisis.

The World Health Organization (WHO) declared the novel coronavirus a global public health emergency on Jan. 31. As of Feb. 3, the coronavirus has spread to 24 countries, and the first death outside of China has been reported in the Philippines.

This situation is changing day by day. There are 17,205 confirmed cases in China, with the death toll rising to 361. This incident now surpasses the severe acute respiratory syndrome (SARS) outbreak in 2003, which was made up of 8,098 confirmed cases.

The United States began removing its diplomatic staff and U.S. citizens from the affected region in China last week. The 195 citizens that were evacuated will remain at a U.S. military base until mid-February. Additional flights may be arranged by the U.S. to evacuate U.S. citizens. Hong Kong has suspended 10 out of 13 border crossings with China to limit the spread of the disease. Other countries that have instituted travel bans include Japan, Singapore, Indonesia, New Zealand, and Australia. Cruise lines are banning travelers who have been to China within the last two weeks, and airlines are halting flights to China.

There are 11 confirmed cases in the U.S. Most are in California, with others reported in Massachusetts, Washington, Arizona, and Illinois.

The virus has also caused havoc with international markets. The Dow Jones Industrial average dropped over 600 points (2 percent), and the Chinese market has decreased by almost 9 percent. Analysts are concerned that the virus could impact global growth this year.

WHO is recommending the following practices to reduce exposure:

Coronaviruses consist of a large family of respiratory viruses that can cause diseases ranging from the common cold to the Middle East Respiratory Syndrome (MERS) and SARS. In case of symptoms suggestive of acute respiratory illness, travelers are encouraged to seek medical attention and share travel history with their healthcare providers.

Contrary to some Internet posts, a person cannot get this virus from Corona beer.

Laurie Johnson is currently a senior healthcare consultant for Revenue Cycle Solutions, based in Pittsburgh, Pa. Laurie is an AHIMA-approved ICD-10-CM/PCS trainer. She has more than 35 years of experience in health information management and specializes in coding and related functions. She has been a featured speaker in over 40 conferences. Laurie is a member of the ICD10monitor editorial board and is a permanent panelist on Talk Ten Tuesdays
PrevPreviousPhysician CDI Input and Clinical Validation for Pelvic Abscess Denial
NextThe Dilemma of Coding and Reporting Deep-Tissue Pressure InjuriesNext