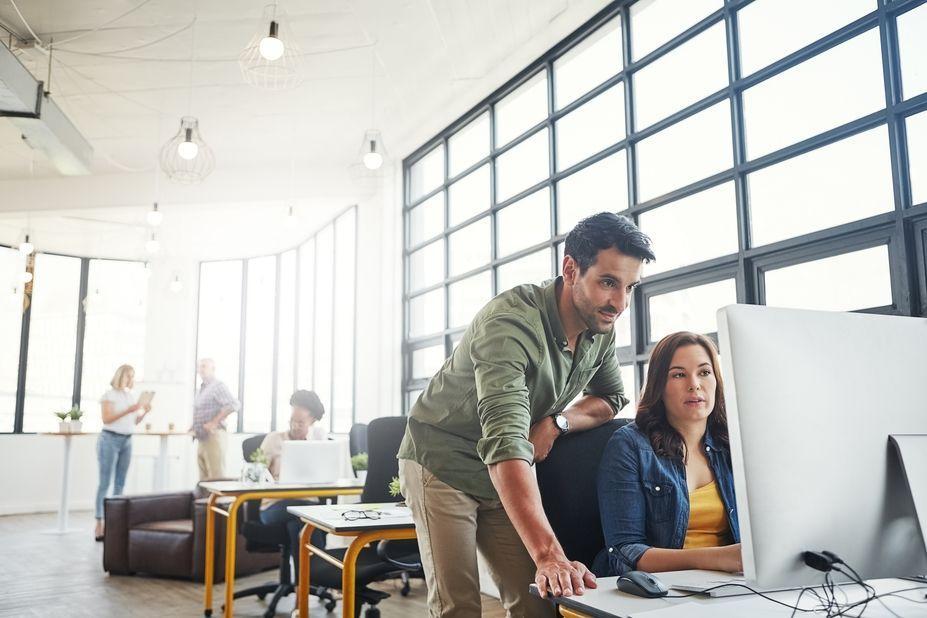 Preparing for the 2019 IPPS final rule marks a busy time for healthcare professionals.

While the Centers for Medicare & Medicaid Services (CMS) posted the 2019 Inpatient Prospective Payment System (IPPS) proposed rule back in April, the move continues to generate controversy and confusion.

Of particular note is the agency’s suggestion to eliminate language mandating that a physician’s order be in the medical record in order for a hospital to be paid for inpatient services under Medicare Part A.

In proposing the rule, the agency said it would provide one exception, allowing in “extremely rare” circumstances the billing of an inpatient admission when the admission order is defective or missing. But CMS also noted that the exception could only be used in a scenario in which there was “no reasonable possibility that the care could have been adequately provided in an outpatient setting.”

“The period of time from July 23 through the end of September is probably the busiest time of the year for healthcare professionals,” said Chuck Buck, publisher of both RACmonitor and ICD10monitor. “We know this for a fact, because traffic to both the RACmonitor and ICD10monitor websites is at the highest levels, as our readers are looking for information on the significance of the proposed rules.”

Buck said traffic to the ICD10monitor website is up by 30 percent and attendance at ICD10monitor-sponsored educational webcasts tends to be higher.

“As a result of this increased interest in IPPS, we are creating a ‘summer school’ for coders, clinical documentation integrity specialists (CDISs), as well as RAC coordinators and appeal specialists,” Buck said. “We’re calling this time ‘IPPSpalooza.’”

According to Buck, ICD10monitor will be presenting three coding educational webcasts during this time, along with two other webcasts being produced for a more general audience. Buck expects that the proposed rules will become final in early August, hence the rush to learn what CMS is expecting from providers effective Oct. 1, 2018.

“ICD10monitor is collaborating with First Class Solutions to produce three high-impact ICD-10 coding workshop webcasts,” Buck explained, noting that First Class Solutions’ Pamela Scott will be conducting all three workshops. “We will report on the final ICD-10 changes for diagnosis and procedure codes and the shifts in MS-DRGs.”

The initial ICD-10-CM webcast will be presented on Tuesday, Aug. 21, followed by the ICD-10-PCS webcast the next day, and the MS-DRG webcast will conclude the three-part series on Thursday, Aug. 23.

RACmonitor is producing a webcast featuring Ronald Hirsch, MD and focusing on the changes to the physician inpatient order requirements proposed by CMS. The Hirsch webcast will be presented on Thursday, Aug. 16. RACmonitor is also producing a webcast with former CMS career professional Stanley Nachimson. Nachimson will report on the new regulatory initiatives that will impact quality reporting programs, electronic health record (EHR) certification, and reimbursement. His webcast is slated for Wednesday, Aug. 29.

“We will be producing five significantly important webcasts in all, each designed to help providers understand the CMS intent behind the final IPPS rules,” Buck said. “People can follow us on Twitter and Facebook, as we will be conducting a contest over the 10 weeks of IPPSpalooza, giving away seats to the ICD-10 webcast sessions.”

Mark Spivey is a national correspondent for RACmonitor.com, ICD10monitor.com, and Auditor Monitor who has been writing and editing material about the federal oversight of American healthcare for more than a decade.
PrevPreviousPhysician Nightmare, Coder Quandary: Bronchoalveolar Lavage
NextOn-DemandNext