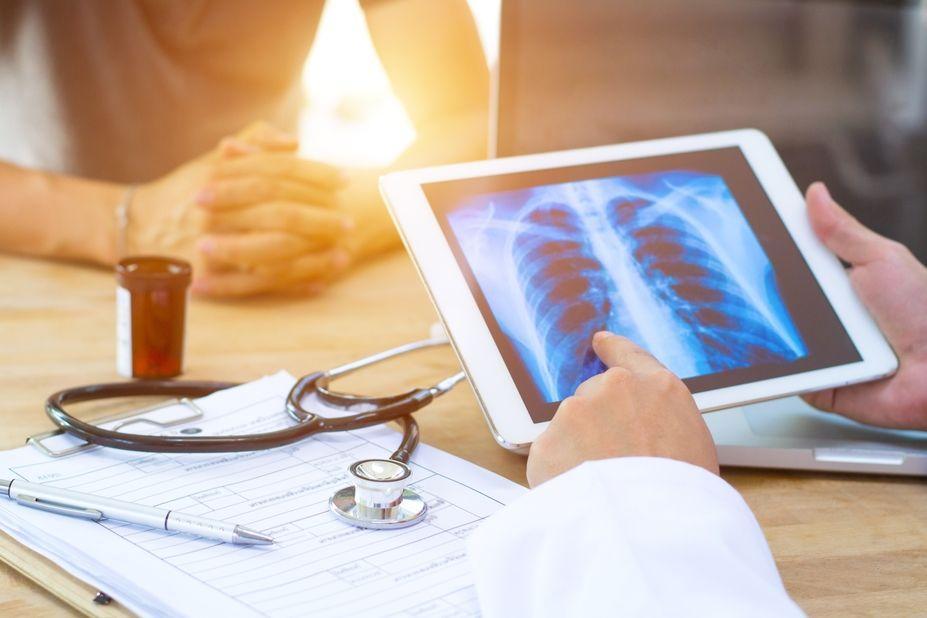 Reporting bronchoalveolar lavage (BAL) has historically been a documentation nightmare for physicians and a quandary among coders. Physicians often use the right and left lung lobe sections to geographically indicate where the bronchoscope was advanced in the bronchial tree during BAL or other bronchial procedures.

If documentation is missing or unclear regarding whether a procedure performed via bronchoscopy was endobronchial or transbronchial, the physician must be queried. All medical services must be sufficiently supported by documentation in the medical record.

A bronchial lavage and BAL are essentially the same procedure, except for occasional minor differences. Both involve instilling a sterile solution into part of the bronchus via bronchoscope and aspirating the fluid back out to obtain samples for cytologic and microbacterial analysis – or simply to clear congested bronchial passages. Both are performed endoscopically and are reported with the root operation Drainage. Either one may be diagnostic, therapeutic, or both. Nevertheless, they are essentially one and the same for correct coding and reimbursement purposes. The only distinction may be the specific location of the bronchial tree where the lavage solution is introduced and/or the physician’s objective for performing the procedure.

Generally, saline is injected into the larger parts of the bronchial tree for bronchial lavage and into much smaller specific branches for retrieval of a more concentrated sample of fluid for a BAL. Bronchoalveolar lavage fluid (BALF) will render a more concentrated sample of alveolar cells and bacteria for cytologic analysis. The same amount of physician work is involved for both procedures; the bronchial (bronchus) wall is not penetrated, nor is any actual lung lobe tissue obtained. Because, anatomically, the alveolar duct provides a “bridge” between the bronchioles and alveoli clusters, there will be some alveolar cells (i.e., macrophages) present in the aspirated BALF.

By the same token, alveolar cells are also found in routine sputum samples. ICD-10-PCS has specific guidance that pertains to tubular bodies and has assigned body part values specific to the bronchial tree. It would be incorrect to report a lung lobe body part when lavage is performed exclusively within the bronchial tree.

In my opinion, the American Hospital Association’s (AHA’s) Coding Clinic® (CC) advice, published in 2017, titled Bronchial Lavage – Correction, contains misinformation regarding the body part that should be used for BAL. CC indicates that BAL involves washing out and sampling alveoli of the lung (small sacs within the lungs), concluding that a lung lobe body part value should be used for BAL, as it more accurately captures the objective (intent) of bronchoalveolar lavage.

Firstly, there isn’t any specific “sampling alveoli” performed during BAL, as previously discussed. The aspirated fluid from the bronchial branches will inherently contain alveolar cells due to the bronchioles interfacing with the alveolar duct leading to alveoli clusters outside of the bronchial tree. Actual alveoli tissue is not biopsied (sampled). Secondly, the objective (intent) of a procedure may influence assignment of the root operation value. Conversely, the body part value should reflect the site of the procedure.

It is important to note that a bronchial lavage/bronchoalveolar lavage reported with a lung lobe body part can trigger a DRG change, resulting in a very significant overpayment. Consequently, this issue may be scrutinized by the Centers for Medicare & Medicaid Services (CMS), Recovery Audit Contractors (RACs), and/or the U.S. Department of Health and Human Services (HHS) Office of Inspector General (OIG) as an improper payment target.

I have contacted Coding Clinic regarding this important issue, and I am awaiting a response. In the meantime, facilities are receiving improper reimbursement for BALs reported with a lung lobe body part value.

B4.1c: If a procedure is performed on a continuous section of a tubular body part, code the body part value corresponding to the furthest anatomical site from the point of entry.