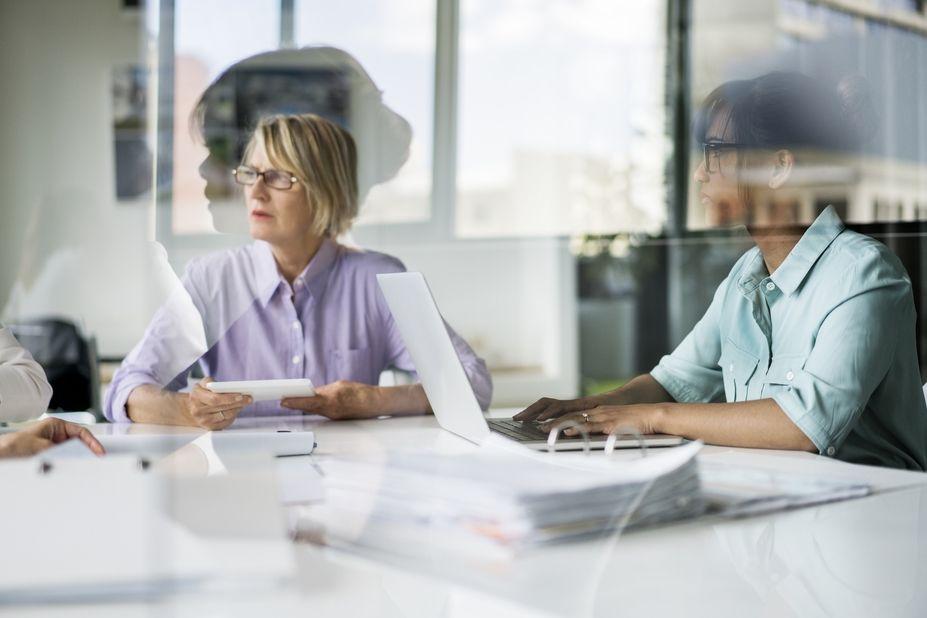 We are hearing more and more about sexual harassment in workplaces of all types, from business to the media and the arts.

Unfortunately, this is also an issue in medicine. While some may think that physicians should “know better” and not engage in these activities, sexual harassment has nothing to do with level of education or socioeconomic status. It actually doesn’t have anything to do with sex or sexual attraction; it has everything to do with power and the perceived need to remain in control. Perpetrators of sexual harassment are uncomfortable that someone they see as inferior is encroaching into their perceived field of dominance. Harassment is a way to put them in their place and return their world to what they consider the natural order.

“Sexual harassment” covers a wide range of behaviors, from sexual comments to unwanted sexual advances or attention, to inappropriate touching or fondling, to offers of exchange of sexual favors for promotion (sexual coercion), to sexual assault (rape). Fortunately, the last two, while receiving the most attention, are the least common – but they can have the greatest impact. In a recent study, Medscape asked 6,200 physicians if they had been the victim of or been a witness to sexual harassment. Seven percent of these physicians had been victims, and 14 percent had been witnesses to this behavior. As with most sexual harassment, women were much more likely than men to be victims.

Half of the perpetrators of harassment in this study were other physicians, usually men and usually more senior than the victim, while 30 percent were “others,” including administrators. This again highlights that this is an issue with power and control. This is an issue that crosses medical specialties and impacts women at all phases of their careers.

Another behavior that impacts the careers of women, including those in medicine, is gender bias. Some have included this within the spectrum of sexual harassment, although biased behaviors, while still reflecting issues with maintaining control, are more likely to be unconscious. These behaviors reflect attitudes that are inculcated by society and lead to women being seen as more interested in home and family, while men are more likely to be seen as interested in work. When women then enter a workplace that is traditionally male, such as is the case in many areas of medicine, they can be seen as upsetting what is expected.

Women who are subjected to gender bias are not acknowledged for the experience and expertise that they bring, have their skills dismissed, or become the victim of disparaging remarks. Women can even hold these biases about other women, as this is a reflection of the culture in which we are all raised and the messages from the media to which we are exposed.

One of the many concerns raised in the Medscape study that has also been reported by others is that victims do not infrequently report multiple episodes of harassment. This can be a result of harassers being allowed to stay in their place of employment, because as noted in the Medscape study, many women do not confront their harassers. This is understandable, as the harassers may be in positions of leadership at work and could retaliate. In addition, however, other studies note that victims of harassment usually don’t report their behavior to those who should and could address it. This may be because the mechanism for reporting is not clear. However, male victims often state that they don’t report because they are embarrassed. On the other hand, the usual reasons given by women for not reporting is that they think that nothing will be done – or worse, that even though the reporting is confidential, the harassers will be informed of who made the complaint and then seek revenge.

Sexual harassment can have serious consequences. It can lead to physical illness, post-traumatic stress disorder, and depression. Studies from fields outside of medicine indicate that harassment can lead to symptoms of burnout and victims leaving their jobs – and even changing careers. Harassment can also increase the symptoms of imposter syndrome, in which someone believes that they are not as accomplished as objective evidence would indicate. This syndrome is seen much more commonly in women than in men. If a woman already doubts herself, then being the subject of disparaging comments at work or being told that she will only advance in her career in return for sexual favors – not because she deserves advancement, based on her experience and talents – can only serve to further erode her confidence. Unchecked imposter syndrome can also lead to depression.

Much needs to be done in workplaces – including in hospitals, operating rooms, clinics, and medical schools – to address sexual harassment and gender bias. Policies to report and address these behaviors need to be made more obvious, and the identities of victims need to be protected. Perpetrators need to be addressed, no matter their rank or reputation. Leaders in medical facilities need to change the culture of their institutions to make these types of behaviors, and the attitudes that lead to them, unacceptable.

Just having physicians and administrators sign policies that they will not engage in this type of behavior is not adequate. Even the online training that most healthcare providers are mandated to complete every year at best does nothing to change behavior, and at worst, can make those who take the training less able to identify harassing behavior and more likely to lash out against victims. Without needed changes in medical culture, fewer women may be interested in careers in medicine, removing half of the pool of the best and brightest that we want and need to attract to the profession.  In addition, those already in medicine may be more likely to become burned out or depressed and leave the field. As we continue to face a critical shortage of physicians, the time to address this is now.