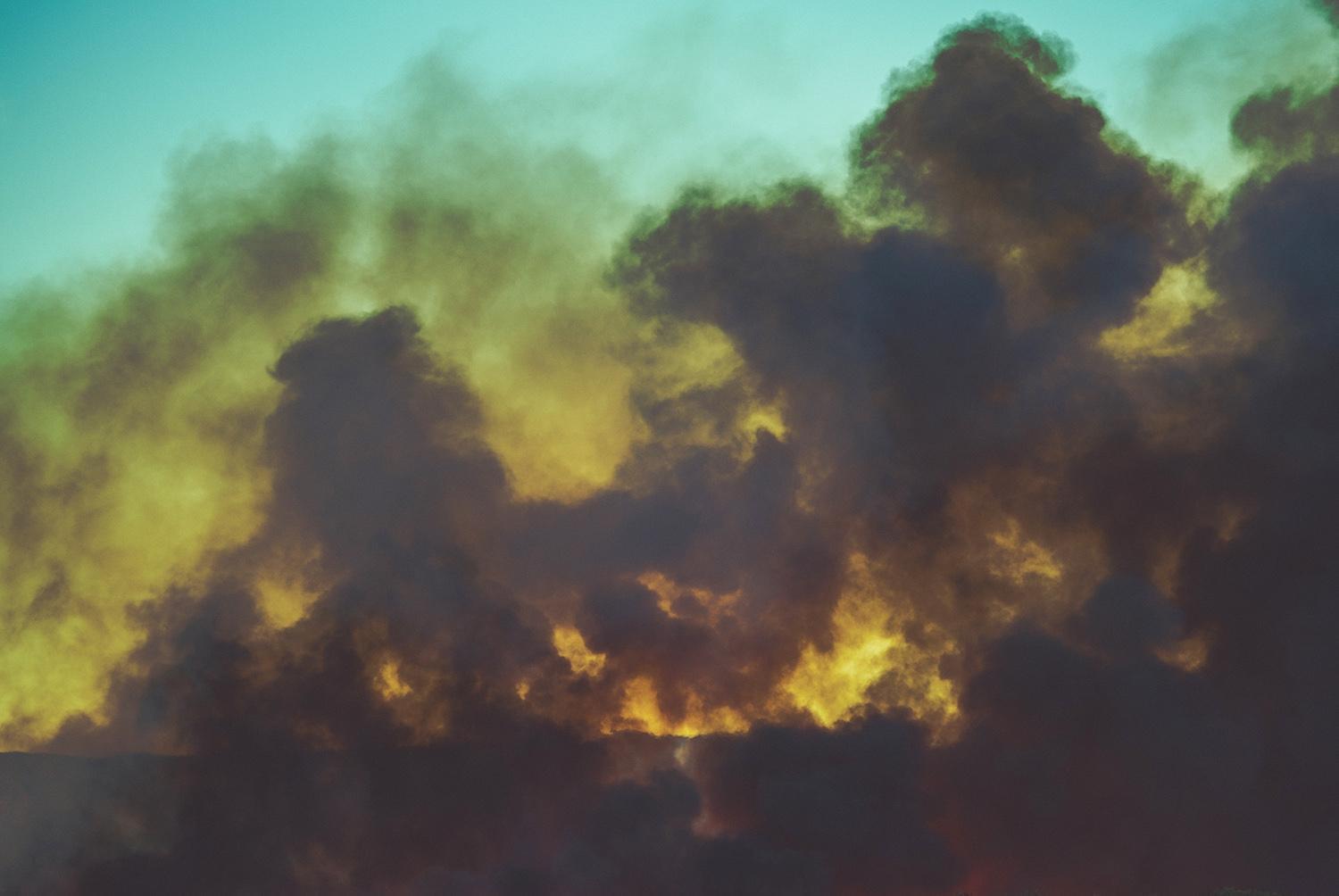 In our inaugural article in this exclusive series on the impact of climate change on mental healthcare, we listed the numerous climate-related conditions that seem to be emerging. The most intriguing one of all may be solastalgia. Even the name itself may pique your interest.

But before we get to solastalgia, let’s discuss a psychological process that not only sounds like it (that is, nostalgia), but is also related in another environmental way. Nostalgia was actually a diagnosable medical condition in some countries for almost 300 years, until the middle of the last century. A Swiss physician first defined it as a sickness caused by an intense desire to return home. Common symptoms were sadness and heart palpitations.

Fast forward to the beginning of the new millennium, when an Australian environmental philosopher named Glenn Albrecht started to recognize and study what he thought was a related psychological problem. Australia was becoming one of the earliest countries to be adversely affected by global warming and ensuing droughts. At the same time, open-air coal mining was emerging, with its contribution to both carbon emissions and the desecration of beloved landscapes. For a variety of reasons, people often could not move. This seemed to be a kind of nostalgia not for the past, but for the present: a homesickness while at home, with a painful loss of environmental solace, which was translated into the term solastalgia.

Now we have the heartbreaking, unprecedented wildfires in Australia. By mid-January, the estimates were that at least a billion animals had been killed, including those species that are especially Australian: the cute koalas, kangaroos, and wallabies that we sadly saw on the news. Although fires have historically been a natural expectation that replenishes a forest, and are sometimes set by humans explicitly to do that, these uncontrolled fires go well beyond that. Sometimes, though, they are set off by acts of arson, besides the drought, high winds, and encroachment of overbuilding.

A prior example in the US may be the residents who can’t leave the paradise lost of burned-down Paradise, Calif. Around the world, we have unprecedented fires in Spain, Israel, and an unending one in the Amazon, among others.

As the climate change of beloved environments expands to more places, the prevalence of solastalgia increases around the world. The increasing climate instability and rising temperatures is not only contributing to wildfires, but also hurricanes and similar storms, as well as rising sea levels and flooding. Any of these can change the environment where one lives. Just imagine, if the environment around where you live or work changes, how you might feel, or already do feel.

Of course, we should not forget that some people in some places may, in contrast, actually like the climate change, due to the warming and some new economic opportunities. That is one of many factors that counters a desire for addressing climate change.

Actually, both nostalgia and solastalgia can develop after the same event. In New Orleans, following Hurricane Katrina, those who left this unique city and never returned often suffered from nostalgia, while those who couldn’t leave and saw their environment transformed adversely often developed solastalgia.

Interestingly enough, the medical insight that connects human health and the health of the environment goes all the way back to the time of our great medical ethicist, Hippocrates, of the Hippocratic Oath, who said:

“Whoever wishes to investigate medicine properly should proceed thus in the first place to consider the season of the year . . . then the winds . . . the quality of the waters. In the same manner, when one comes into a city to which he is a stranger, he ought to consider its situation, how it lies to the winds and the rising of the sun.”

We are only now, unfortunately, just catching up to this insight.

H. Steven Moffic, MD, is an award-winning author whose fifth book, “The Ethical Way: Challenges & Solutions for Managed Behavioral Health,” is considered a seminal study on healthcare ethics. Always in demand as a writer, Dr. Moffic has attracted a national audience with his three blogs— Psychiatry Times, Behavior Healthcare, and Over 65.H. Dr. Moffic, who is also a popular guest on Talk-Ten-Tuesdays, recently received the Administrative Psychiatry Award from the American Psychiatric Association (APA) and the American Association of Psychiatrist Administrators (AAPA).
PrevPreviousAvoid Treating Patients Like Check Boxes on a List
NextNew Technology: Price it Right, or ElseNext