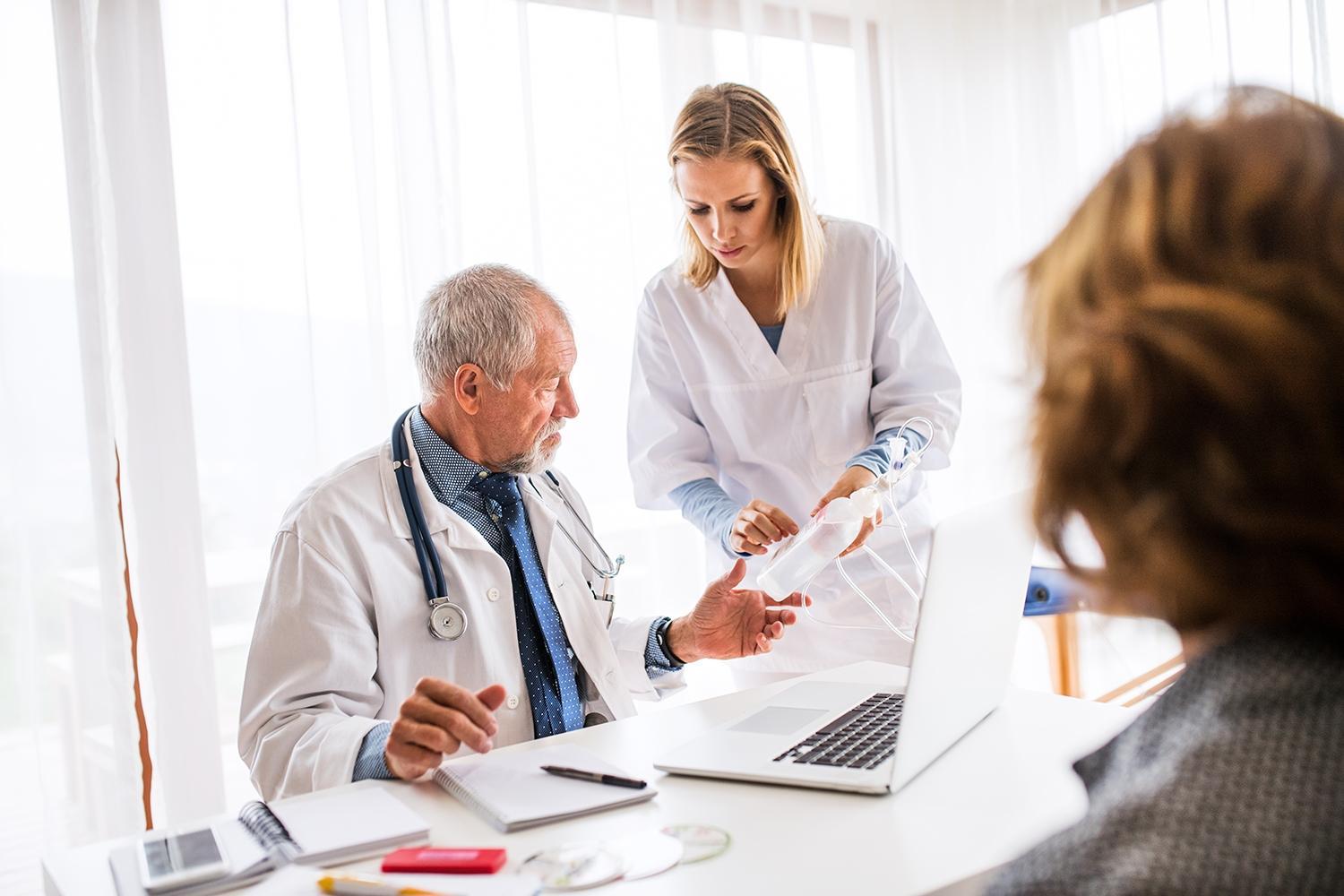 EDITOR’S NOTE: Dr. Erica Remer reported this story live during a recent edition of Talk Ten Tuesdays. The following is an edited transcript of her reporting.

As usual, Dr. Ronald Hirsch clued me into today’s Talk Ten Tuesdays topic. Several weeks ago, he told me to check out Cigna’s new policy for sepsis. He had a concern about the last bullet point, but when I read it, I was positively gleeful. Let me share it with you.

The title of the page is “Cigna Adopts Sepsis-3.” I like it already! On the left side of the page, the first paragraph sets out the fact that they are intent on promoting the accurate diagnosis, excellent treatment of their beneficiaries, and appropriate billing and coding of sepsis. They indicate that they are adopting Sepsis-3, effective immediately.

They state that they are going to use Sepsis-3 in their claim reviews to validate that sepsis was present in adult patients. If, after reviewing the patient record, according to the Sepsis-3 criteria, they feel that sepsis was not a valid diagnosis and was not present, the DRG claim will be adjusted accordingly. The claim will reflect the revised DRG, as supported by the documentation.

The right column is informational regarding Sepsis-3. It tenders the definition as being life-threatening organ dysfunction caused by a dysregulated host response to infection. Cigna acknowledges that Sepsis-3 incorporates updated evidence-based medicine. They recognize that the Surviving Sepsis Campaign has transitioned to be concordant with Sepsis-3 and that 31 medical societies have endorsed it.

But the paragraph that had me doing cartwheels was this one: it says that the definition “provides the most clinically relevant definition of sepsis with a SOFA (sequential organ failure assessment) score of 2 or more (which is associated with an in-hospital mortality rate > 10 percent) as an adjunct in clinical diagnosis of sepsis.”

The problem is that there is a truant comma. They needed a comma between “sepsis” and “with” to make it crystal clear that SOFA is not part of the definition, but is an adjunct to assisting the provider in making the clinical diagnosis. I appreciate the parenthetical about how SOFA is really a metric for prognosticating mortality, but I think it is distracting in this sentence, and caused Dr. Hirsch to worry that it made the sentence fuzzy.

Let me read it the way I think it is intended, for clarity: the Sepsis-3 definition provides the most clinically relevant definition of sepsis, with a SOFA score of 2 or more as an adjunct in clinical diagnosis of sepsis.

Kudos to Cigna for getting this right. I hope their utilization review nurses and medical directors apply it correctly.

On a personal note, I want to attest that sepsis can resolve in one day. Thirteen days ago, my 89-year-old father was transported to the hospital for fever and weakness. He had a whopping cellulitis of the right leg with ascending lymphangitis, which seeded his pacemaker pocket site. He was encephalopathic, had a bilirubin of 5, AKI with creatinine of 1.28, and hypotension. He looked sick.

His blood cultures grew out E. coli. He got fluid boluses, antibiotics, and by the next day, his creatinine had normalized, his mentation was baseline, and his blood pressure was improved. The sepsis had resolved, but his infections still needed treatment.

Had I been the emergency physician documenting, I would have been sure to leave no insurer wondering whether sepsis was clinically valid:

E. coli sepsis due to R leg cellulitis with ascending lymphangitis and pacemaker infection, with acute sepsis-related organ dysfunction, as evidenced by SOFA score of 5.

I would hope that the inpatient service would evolve, resolve, remove my diagnosis of sepsis, and then recap it in the discharge summary.

My dad had his pacemaker out on Friday, and grew out E. coli from the pocket. He gets transferred to rehab this afternoon and is doing great.

As I always tell you, the most important thing is to take excellent care of the patient. Then, document it so you get credit for having taken care of as sick and complex patients as you do – and in order to get paid appropriately!

If you would like to see the Cigna newsletter, go to https://www.cigna.com/sites/email/2020/937483-2020-q1-network-news.pdf.
Finally, if you have clinical providers who need education on sepsis, please have them check out my CDI module entitled, “Sepsis: Aligning Practice with Principle.” Visit icd10md.com to see the available modules. Let’s get everyone doing sepsis right.

Erica Remer, MD, FACEP, CCDS, has a unique perspective as a practicing emergency physician for 25 years, with extensive coding, CDI, and ICD-10 expertise. As physician advisor for University Hospitals Health System in Cleveland, Ohio for four years, she trained 2,700 providers in ICD-10, closed hundreds of queries, fought numerous DRG clinical determination and medical necessity denials, and educated CDI specialists and healthcare providers with engaging, case-based presentations. She transitioned to independent consulting in July 2016. Dr. Remer is a member of the ICD10monitor editorial board and is the co-host on the popular Talk Ten Tuesdays weekly, live Internet radio broadcasts.
PrevPreviousCustodial Admissions from the ED: Major Issue Nationally
NextExtravasation vs. Infiltration, and Vesicant Agents: Understanding the Particulars Involved to Avoid Coding InaccuraciesNext