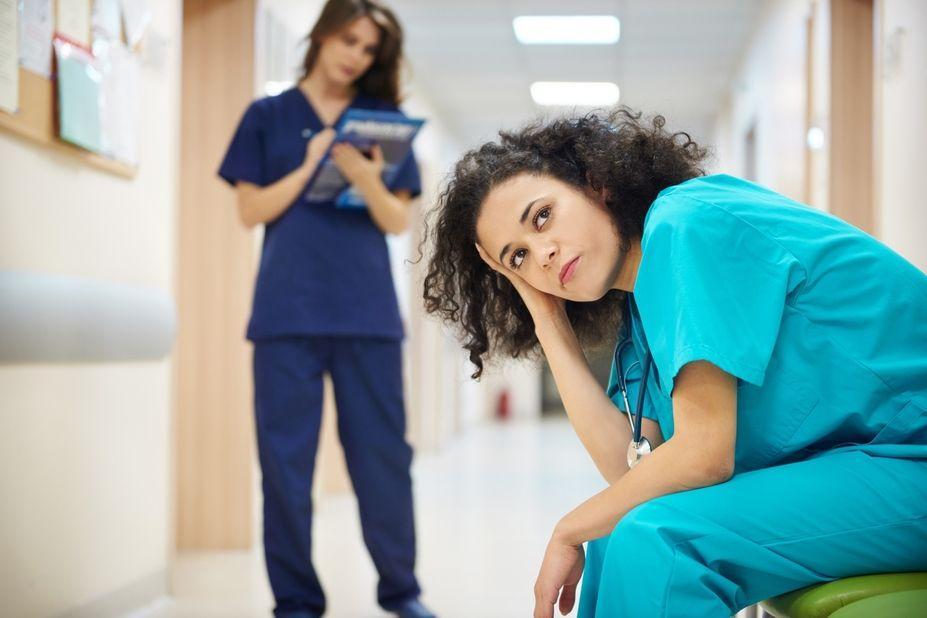 The deaths of prominent Americans by suicide are driving discussions over a troubling trend.

The suicide deaths last week of globetrotting television chef and author Anthony Bourdain and fashion designer Kate Spade have triggered the release of a number of new studies on suicides in America, but an open letter from actress Rose McGowan in which she claims Bourdain refused to seek medical help for his depression is prompting new concerns.

Nationally renowned psychiatrist H. Steven Moffic responded to the McGowan letter by telling ICD10monitor that although he didn’t know how reliable McGowan’s comments were, nonetheless, if Bourdain did reach out for help and did not take his doctor’s advice, that would be so, so important for the public and patients to know.

“If this information is true, it adds some to my sadness, including for his fans and loved ones, who so appreciated his education about food, unique personality, and social consciousness,” Moffic wrote. “On the one hand, I have to respect his decision to take his own life. Whatever his current unbearable psychological pain was, he long talked about his ‘death’ (suicide) gene, which now apparently got expressed. And who knows if any possible advice would have made a difference in his decision.”

Moffic also said that an outside, objective expert may have provided advice that if accepted, would have led to a different outcome and perhaps a more rewarding future.

“Certainly, I would recommend seeking professional discussion for anyone having suicidal ideation – and giving treatment a chance,” Moffic said.

Moffic, who was a panelist last Tuesday on the ICD10monitor-produced weekly broadcast Talk Ten Tuesdays, was asked to link the phenomenon of burnout to suicides. He quoted the American chef Andrew Zimmerman, a contemporary of Bourdain’s, saying “the irony, the sad cruel irony, is that in the last year he’d never been happier.”

“At first glance, it would seem like such celebrities and physicians have the good life,” Moffic said during the broadcast. “Indeed, if there is anything that we should take away from such suicides, it is this saying: you don’t know if a roof is leaking until you live inside the house. Sometimes, we psychiatrists have the privilege and responsibility of being allowed deep inside. Best is to carefully watch for any unexplained sudden change for the better or worse, as in Mr. Bourdain failing to show up for a five-star dinner.”

Moffic reminded listeners that talking openly about suicide is becoming less stigmatized, and that there are more resources in place than ever to prevent suicides from occurring.

“All this comes during a time when we have suicide hotlines, stigma is lessening, and pretty good treatments for depression exist, though we do still need much more research and resources,” Moffic told listeners. “In my experience, whenever someone survives a serious suicide attempt just by chance, with good follow-up treatment they feel fortunate that they didn’t succeed. The challenge is to get people into effective treatment as early as possible and help them stay there.”

An estimated 300 physicians die by suicide in the U.S. each year, according to the American Foundation for Suicide Prevention (AFSP), which also reports that in cases in which physicians died by suicide, depression was found to be a significant risk factor.

Moffic, who has written extensively about physician burnout, quoted a statement by Zimmerman saying “we (Bourdain and Zimmerman) shared a very, very deep feeling of wanting to be off the crazy roller coaster, but at the same time knowing that this was our work.”

“That sounds so similar to physicians being increasingly frustrated with dis-empowering workplace conditions, as healthcare has become more of a business, but plowing on because this is their calling,” Moffic said. “Physicians have had the highest burnout rate in the country, over 50 percent, and the highest (and also increasing) suicide rate, but about the lowest self-disclosure rate due primarily to fear, sometimes realistically, of adverse repercussions in the workplace if their psychological problems were known.”

All this suggests to Moffic that systems and society are important factors to consider besides individual vulnerability, and they need to be addressed.

“Though most often burnout and suicide are separate phenomena, they may be connected in one characteristic: a decrease or loss in the sense of living a meaningful life,” Moffic said. “Too little meaning, not enough hope, and too much psychological pain. Indeed, given that, one has to wonder at the power of the human spirit as well as the effectiveness of psychiatry that suicides are not more common, even though for a psychiatrist, one is one too many.”

Chuck Buck is the publisher of RACmonitor and is the program host and executive producer of Monitor Monday.
PrevPreviousICD-10-CM is Lacking Detail for Sexual Harassment
NextWords Matter: Observation, Surgery, and Blue CrossNext