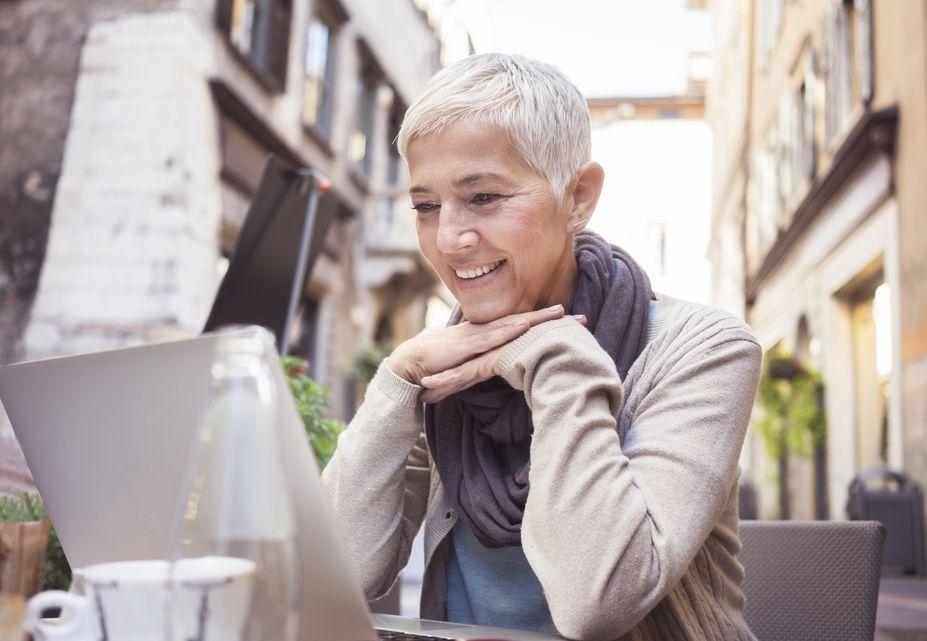 A major shift in the reporting of transgender issues is at hand.

They’re here, but it won’t be until sometime until after 2022 that the United States is expected to adopt the codes of ICD-11 – the new International Classification of Diseases, Version 11 – released yesterday by the World Health Organization (WHO) in Geneva.

According to the WHO, the ICD-11 codes will be presented at the World Health Assembly next May for adoption by member states and could become effective as soon as Jan. 1, 2022. The U.S. was a late adopter of ICD-10 codes, given that the WHO released them in 1993.

“I am really excited to see the release of ICD-11,” wrote Laurie Johnson in an email to ICD10monitor. “I say that knowing that it will take the U.S. four to six years to clinically modify ICD-11, which is standard process. I hope that the U.S. will convert faster than they did for ICD-10.”

The release yesterday by the WHO is a preview of the new codes, intended to allow countries to plan to use the new version and train health professionals, according to a news release posted on the WHO website.

Notable among the new ICD-11 codes are those related to the Global Antimicrobial Resistance Surveillance System (GLASS). The WHO also indicated that the new code set is able to better capture data regarding safety in healthcare, which means that unnecessary events that may harm health – such as unsafe workflows in hospitals – can be identified and eliminated.

ICD-11 also includes a new chapter on sexual health. Originally, gender incongruence was listed under mental health conditions or described differently, according to the WHO.

“Transgender disorders are being recommended to switch out of mental disorders to sexual disorders in ICD-11,” wrote psychiatrist H. Steven Moffic in an email to ICD10monitor. “This is major, and I had started to recommend this (change) at least a decade ago, when I was medical director of a clinic specializing in this (subject).”

Moffic said that if ICD-11 does indeed move the diagnosis of “gender incongruence” from a classification of mental health to sexual health, this may turn out to be a positive game changer for those people and their loved ones. Moffic said that those who have “gender incongruence” are generally perfectly happy with who they are, happiness that is only impaired by the current stigma.

“As a former medical director of a clinic specializing in this challenge, I’ve actually been saying it for years now, because it would invariably reduce the stigma associated with it being considered a mental health disorder, said Moffic. “The disorder is really more of a social disorder, in the sense of many modern-day societies needing to accept these natural, in-born, and fluid variations in gender identity,” Moffic continued.

The WHO reported that gaming disorder has been added to the section on addictive disorders.

“A key principle in this revision was to simplify the coding structure and electronic tooling – this will allow healthcare professionals to more easily and completely record conditions,” said Dr. Robert Jakob, team leader of classifications terminologies and standards at WHO.

Continue to check back with ICD10monitor.com for more reporting on the new ICD-11 codes.

Chuck Buck is the publisher of RACmonitor and is the program host and executive producer of Monitor Monday.
PrevPreviousNews Alert: CMS Releases ICD-10-PCS Changes for FY2019
NextNews Alert: 2019 ICD-10-CM Coding Guidelines Have Been ReleasedNext