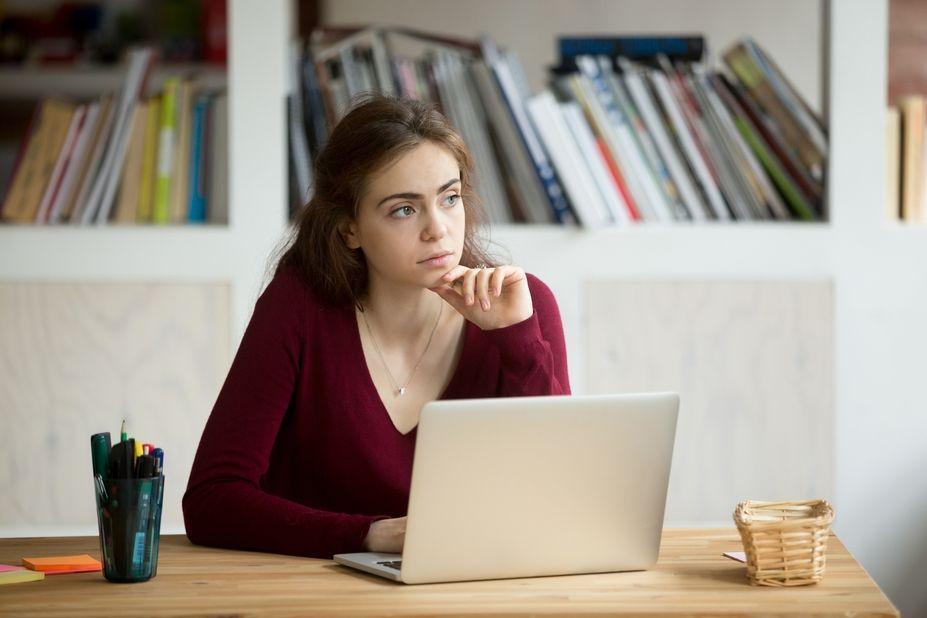 Clinical documentation will need to reflect these situations in order to be accurately coded.

When beginning research for this article, I opened my 2018 ICD-10-CM book to the External Cause Index section, specifically for the word “harassment,” but it was missing.

The next area I reviewed was the Index, but again, the word was missing.

My next step was to open the PDF file of the 2018 ICD-10-CM tabular and search for the word “harassment,” and I found one instance: the code was Z56.81, which has a description of sexual harassment on the job. This code is found under the sub-category of Other Problems to Employment.

I have also reviewed the 2018 ICD-10-CM Official Coding and Reporting Guidelines and found not any mention of “harassment.” I also found that Z56.81 is not a Hierarchical Condition Category (HCC), either. I believe that this code would be a social determinant (social determent of health).

My basic search has led me to conclude that to capture any information related to sexual harassment, the coder would use the adult and child abuse portion of coding guidelines, which would be found in the Chapter Specific 19.f for the injury portion and Chapter Specific 20.g for the external cause code. The Chapter 19 information indicates that abuse is considered an assault. The important clinical documentation is if the assault is confirmed or suspected.

Confirmed sexual assaults are assigned a code from the T74.2 subcategory. The code further describes child (T74.22) or adult (T74.21) abuse. The T74.2- code will be the first listed, or principal diagnosis. Suspected or alleged sexual assaults would be assigned from subcategory T76.2. This code also further describes child (T76.22) or adult (T76.21) sexual assault. Additional diagnosis codes are added for the specific injuries that have been inflicted.

Turning to the external cause portion of the coding leads the coder to the assault (X92-Y09) codes. These codes describe various types of injury, including by drowning, guns, explosives, sharp objects, blunt objects, and motor vehicles. One category that might be most appropriate in this context is Y04, which is assault by bodily force. When the abuse is confirmed, the perpetrator should be included, if known. In other words, if a T74.2- code is assigned, then a code from Y07 should be assigned if the perpetrator is known. The perpetrators identified in category Y07 can be spouse, parent, other family members, daycare provider, healthcare provider, teacher, or other non-family member.

My investigation led me to believe that specifics are lacking in the current version of ICD-10-CM for sexual harassment. The ICD-10-CM codes for the 2019 fiscal year were released on June 11, 2018, so my curiosity led me to check the latest version. It should be noted that the 2019 updates include diagnosis codes for bullying and sexual exploitation for categories T74 (confirmed abuse) and T76 (suspected abuse). The expanded codes include child and adult victims. The next concern is that the clinical documentation will need to reflect these situations so that they can be accurately coded.

Listen tomorrow to Talk Ten Tuesday for more reporting on this issue by Laurie Johnson.

Laurie Johnson is currently a senior healthcare consultant for Revenue Cycle Solutions, based in Pittsburgh, Pa. Laurie is an AHIMA-approved ICD-10-CM/PCS trainer. She has more than 35 years of experience in health information management and specializes in coding and related functions. She has been a featured speaker in over 40 conferences. Laurie is a member of the ICD10monitor editorial board and is a permanent panelist on Talk Ten Tuesdays
PrevPreviousThe Side Effects of Workplace Bullying in Healthcare
NextCelebrity Letter Sparked by Celebrity SuicideNext