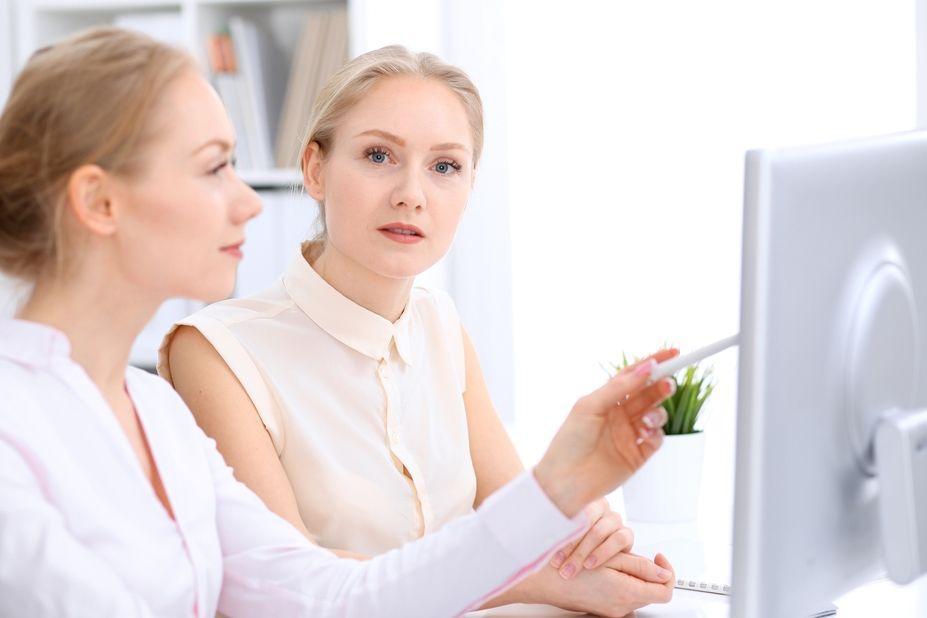 University of Pittsburgh Medical Center (UPMC) is a world-renowned healthcare provider and insurer based in Pittsburgh, Penn. that has 80,000 employees in the state. UPMC operates more than 30 academic, community, and specialty hospitals and more than 600 doctors’ offices in outpatient sites, and it employs more than 4,600 physicians, offering an array of rehabilitation, retirement, and long-term care facilities. It is ranked 14th in the United States in 14 adult specialties in the U.S. News & World Report’s best hospitals honor roll.

Because UPMC is such a large organization that spans multiple hospitals and is comprised of different types of providers, including physicians, fellows, residents, physician assistants, and nurse practitioners, we saw value in using technology to help enhance our coding and clinical documentation improvement (CDI) program. UPMC helped co-develop the computer-assisted coding (CAC) and CDI programs with Optum 360, and in late 2013, we launched. In 2014 and 2015, we focused on two primary objectives: working with and refining the CAC/CDI system and ICD-10 preparation.

After the implementation of ICD-10, in early 2016 we reassessed the operations of our coding and CDI program, and after close to a year of analysis, discussions, and meetings, we developed a central steering committee to guide strategy for the program. The steering committee is comprised of representatives from physician leadership, finance, coding, CDI, compliance, quality, IT, and health information management (HIM). In our opinion, it is essential to have key stakeholders involved in decisions that will affect revenue, quality, coder performance, CDI, and physician workflow.

As we explored options for program enhancement, we examined industry standards for CDI. Hospitals either had a traditional on-site CDI program, with CDI specialists interacting directly with providers, or they used a remote CDI program using technology. Each of these programs has pros and cons. For computer-assisted CDI programs, through which you may gain efficiency, greater chart coverage, and enhanced revenue, you lose the personal touch and face-to-face feedback. There is also an increased risk of providers not understanding the rationale for a query, not understanding the documentation, or a lack of documentation that is driving the reason for the query. For traditional programs that have an on-site CDI specialist, there is the benefit of one-on-one discussions with providers on documentation, but it may not be as efficient. With the advent of the EMR, many providers no longer document on the floor, which increases the potential for missed opportunities for education and feedback.

Prior to this initiative, our program was comprised of 14 CDI specialists. We mainly did retrospective reviews, and our medical director was responsible for peer-to-peer discussion, feedback, and education for the entire system. After considering multiple options, we decided to proceed with a hybrid program that focused mainly on remote CDI specialists sending electronic queries while having CDI specialist liaisons augment their work on site. In 2017, we expanded our CDI program by hiring more “remote” CDI specialists, introducing two on-site CDI liaisons, and engaging physician leadership at several hospitals to act as physician champions. The process of hiring, training, and establishing a structure took us through most of 2017.

As we know, most providers are not aware of many of the rules that govern documentation. At times, queries are confusing for them. Because of this, we saw value in having an on-site team to assist with real-time issues and education. We now have several physicians who act as CDI physician champions who work closely with the medical director. Our two CDI liaisons work one-on-one with all providers on education, reviewing queries, and providing documentation tips. For most groups with whom they have worked, we have noted an increase in their complications and comorbidities (CCs) and major CCs (MCCs) capture rates. We have also noted that query volume for some providers has decreased while CC/MCC capture rate and severity of illness (SOI) scores have improved.

We have weekly meetings with our on-site liaisons and off-site CDI specialists. In those meetings, we identify documentation patterns of certain providers and try to address them. We work as a close-knit team and have excellent communication among our group. Any issues with providers that cannot be resolved by our CDI liaisons are rolled up to the physician champions and medical director to address. Most providers have been quite receptive to this initiative. Their goal is to document well so they do not have to deal with queries.

We have also developed internal analytics that review CC/MCC capture rate, SOI, risk of mortality (ROM), length of stay (LOS), and case mix index (CMI) data for physicians and service lines. We use this data to help drive educational initiatives for our providers.

We also formed a physician documentation improvement committee that is comprised of compliance, physician leadership, CDI, coding, quality, physician assistant leadership, resident physicians, and IT. The purpose of this group is to develop IT solutions to improve provider documentation efficiency while considering significant documentation issues that can affect coding and quality metrics.

Our program blends specialties and enhances strengths while filling in the performance gaps that each unique program has. It is important to capture the medical complexity of patients our providers treat, and this program is achieving that goal.

PrevPreviousAuditing Issues Uncovered in Physician Documentation: Part IV
NextAssessing the Social Determinants of Health: The Secret Ingredient to the Cost, Coding, and CareNext