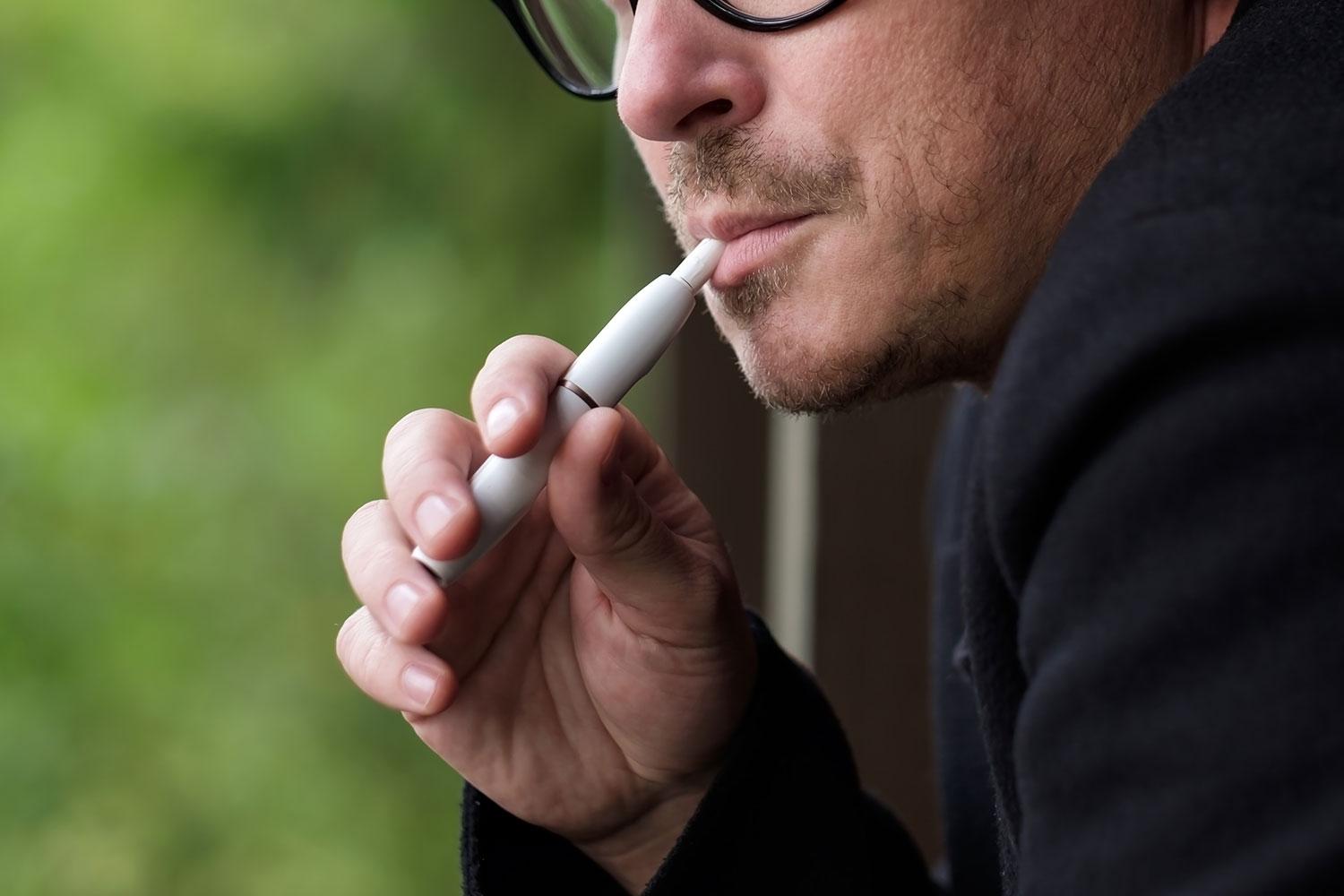 Confusion persists for the coding of vaping.

The issue of vaping continues to generate national and international headlines.

On Sept. 18, a teen from London, Ontario in Canada suffered a severe case of pulmonary illness after using e-cigarettes daily. This marked the first reported case in Canada.

In the U.S., the numbers have grown to 530 people in 38 states who have been affected by a vaping-related illness. There are also now eight reported deaths related to vaping, and the Food and Drug Administration (FDA) has launched a criminal probe in conjunction with the Centers for Disease Control and Prevention (CDC).

Federal prosecutors in California are also looking at Juul, one of several dominant manufacturers that sell vaping products, and while the focus of the investigation is not known, it is suspected to involve the supply chain and not the use of illegal substances. The underlying cause of the illnesses is what the government is trying to understand.
For example:

In New York, an investigatory focus has been vitamin E acetate. This ingredient makes us more than half the liquid in vape cartridges.
In Illinois and Wisconsin, 53 illnesses have been attributed to vaping nicotine.
In California, one young man purchased a cannabis oil cartridge, and after one week, he was admitted to the hospital for 10 days, including four days in a medically induced coma.

Here is some additional information about vaping:

Vaping frequency has been reported as:

Teen vaping rates in 2019 have been recorded as double the 2017 rate. The National Institute of Drug Abuse reports that 12 percent of high school seniors vape nicotine daily. Twenty percent of high school sophomores used e-cigarettes in the last month. While young people are non-discriminatory about where they purchase their vaping products, the American Medical Association (AMA) has stated that this habit can be very dangerous. Health officials say that people should refrain from purchasing products on the street. In 2018, the FDA declared that e-cigarette use was at an epidemic level among teens.

The portrait of the average vaping consumer is:

This portrait is inconsistent, considering the vaping epidemic among teens.

Now, the ICD-10-CM coding for reported illnesses related to vaping is as follows: lipoid pneumonia, which is assigned J69.1; alveolar hemorrhage (or lung hemorrhage) is assigned R04.89; and cryptogenic organizing pneumonia due to THC is assigned T40.7X1- and J84.89. The coding is based on the type of substance that the patient is vaping and the specific respiratory illness. The coding instructions are very important incorrect code assignments for these injuries. There is not much official coding guidance regarding vaping at present.

Laurie Johnson is currently a senior healthcare consultant for Revenue Cycle Solutions, based in Pittsburgh, Pa. Laurie is an AHIMA-approved ICD-10-CM/PCS trainer. She has more than 35 years of experience in health information management and specializes in coding and related functions. She has been a featured speaker in over 40 conferences. Laurie is a member of the ICD10monitor editorial board and is a permanent panelist on Talk Ten Tuesdays
PrevPreviousWhen Official Coding Guidelines Could be Confusing
NextDoes using SIRS to diagnose sepsis improve mortality?Next