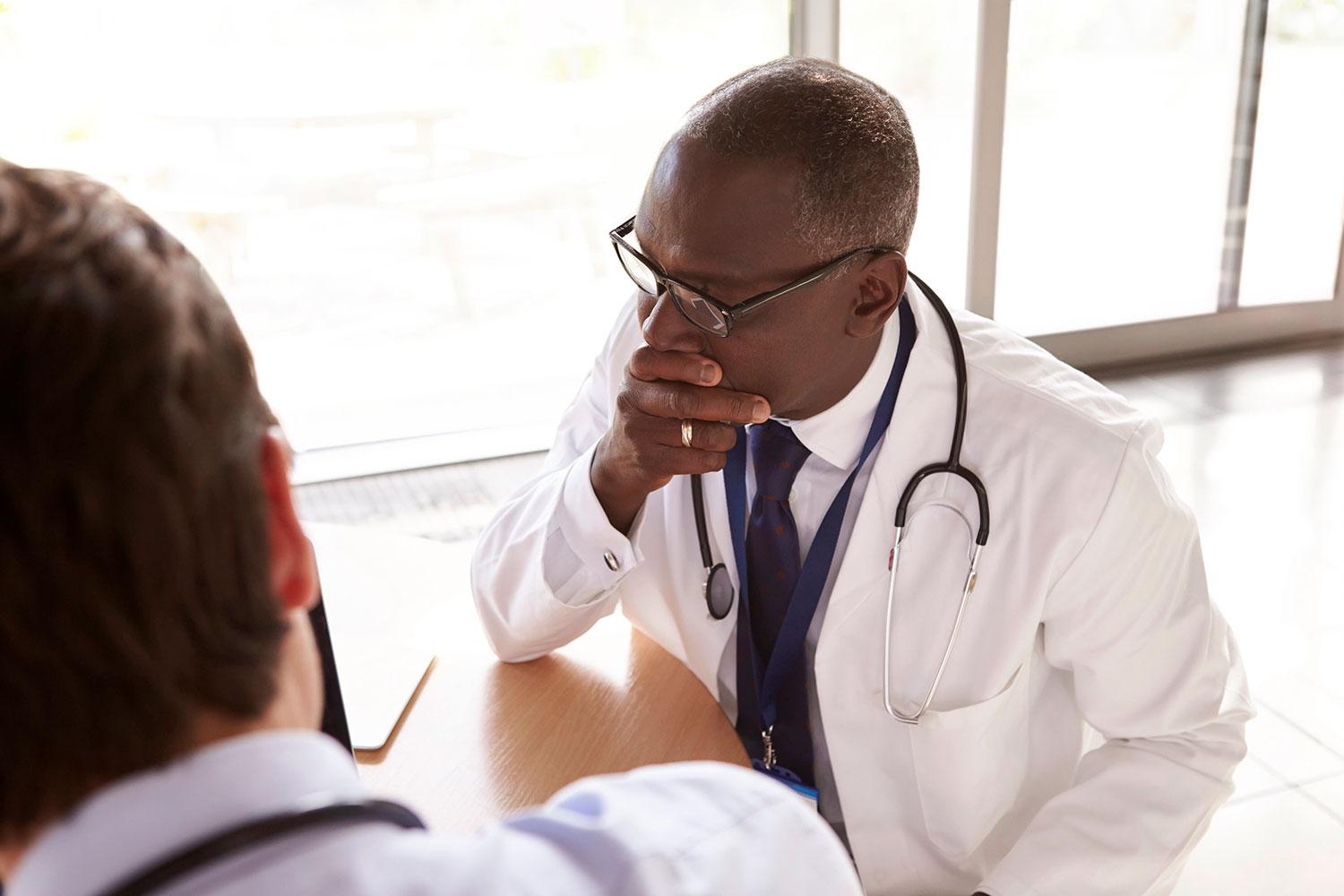 EDITOR’S NOTE: Dr. Erica Remer reported this story live during the Sept. 24 edition of Talk Ten Tuesday. The following is an edited transcript of her reporting.

Dr. Ronald Hirsch recently brought an article to my attention, and I felt compelled to share some details with you. It is titled “Does Use of Electronic Alerts for Systemic Inflammatory Response Syndrome (SIRS) to Identify Patients with Sepsis Improve Mortality?” and it was published in the American Journal of Medicine in July.

The objective of the titular study was to assess whether recognizing sepsis through an electronic alert resulting in earlier antibiotic administration in patients with SIRS and evidence of organ dysfunction improves patient mortality. It highlights one of the key questions in our national sepsis debate: does diagnosing and treating sepsis early save lives?

Improving sepsis outcomes is a goal of the Centers for Medicare & Medicaid Services (CMS), and their initial approach was to establish the SEP-1 core measure. Without gold-standard diagnostic criteria, we may include non-sepsis cases in what we think is our sepsis cohort, and perhaps this can skew our results and cause us to draw incorrect conclusions. Furthermore, people assume that there is no harm to early, aggressive treatment of suspected sepsis, which may not be true. This is one of the reasons that the Infectious Disease Society of America has opted not to endorse the Surviving Sepsis Campaign (SSC) guidelines.

The study started with almost 11,000 patients who triggered the electronic best practice alert, or BPA. Patients who were already on antibiotics were excluded (2,496, or 23 percent of the total). A total of 249 patients who never received antibiotics were also excluded, as were 71 patients who had a length of stay (LOS) longer than 76 days. the final set was 8,146 patients with 9,164 admissions. The median time to antibiotic administration from the first BPA alert was nine hours. The overall 30-day mortality rate was 8.7 percent.

The conclusions of this study, conducted out of the Johns Hopkins group, were:

When I was still a physician advisor, my organization implemented an electronic sepsis alert, which triggered a review and assessment by a clinician as to whether they felt the patient had sepsis, clinically. If they felt there was no sepsis, the computer continued to monitor the patient and would retrigger another alert and reassessment several hours later if the vital signs remained abnormal.

I believe that the current definition of sepsis, as set forth by the Sepsis-3 team and embraced by Surviving Sepsis Campaign, is correct: life-threatening organ dysfunction caused by a dysregulated host response to infection. SIRS criteria will continue to be valuable in alerting a provider that a patient potentially has sepsis, but they should not be used as the sole criteria. They are too non-specific and can result from noninfectious etiologies as well as infectious ones. Their utility should be in prompting a closer look at the patient.

I don’t think the sepsis controversy is going to be resolved until clinicians and institutions recognize that SIRS and Sequential Organ Failure Assessment (SOFA) are only data points to be entered into the clinical calculation of a thoughtful, experienced clinician. I think that physician advisors and consultants need to be brave and think of the patient first. They need to be revenue-blind, along with industry leaders and get their institutions to adopt the Sepsis-3 definition. CMS should adapt with them, too.

It is time to respect a single definition. That definition should identify the patient who is sicker than expected from a localized infection, as evidenced by organ dysfunction signaling a maladaptive host response. I don’t understand clinging to Sepsis-2, which was available in the Surviving Sepsis Campaign literature prior to 2016. When consensus groups update their findings and reports, the old ones become historical. SIRS is no longer found in SSC. With the 2016 update, Sepsis-2 (presumed or confirmed infection plus SIRS) became obsolete. Let it rest in peace.

SEP-1 is not the definition CMS uses to establish the DRG; it is the definition that mandates adherence to the core bundle, with the hope that it will improve outcomes. Until we have gold-standard clinical criteria, we should use whatever tools we have in our toolbox that can clue us in to make a determination whether a patient has sepsis, and treat them appropriately. We should also continue to assess whether the core bundle is actually reducing mortality. If not, we should revise or discard the core bundle.