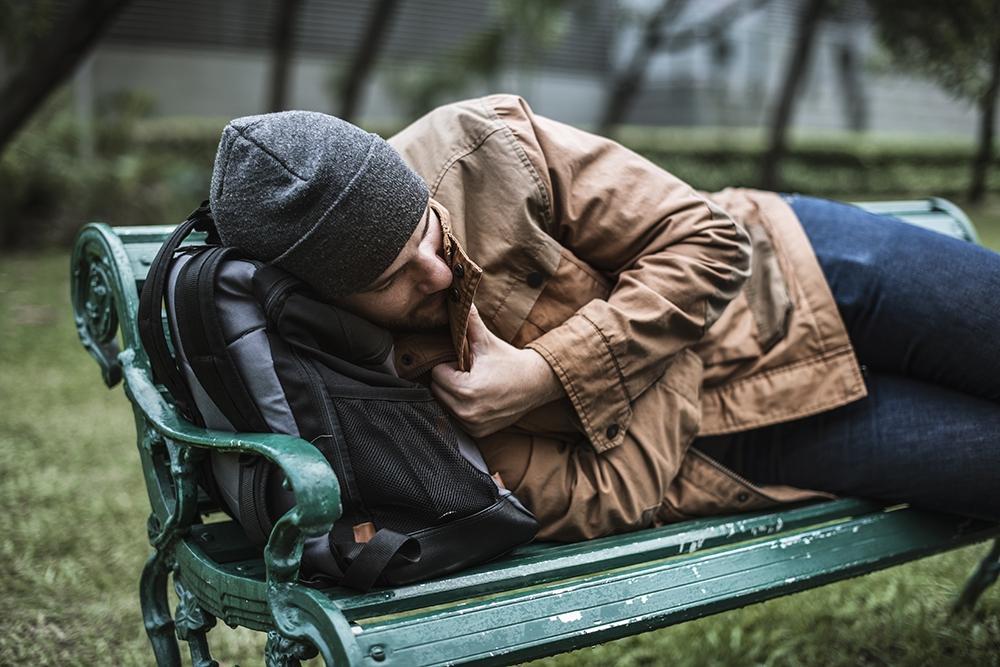 Two-thirds of the 27 million annual ED visits by privately insured people in the U.S. are avoidable.

Hospital emergency departments (EDs) have long been known as the front lines of healthcare. Especially for communities facing issues associated with the now-infamous social determinants of health (SDoH), EDs provide a site for a quick assessment, intervention, and treatment, as well as medication.

For many people and communities, these sites are often easier to access than urgent care or primary care providers. Yet, with healthcare costs through the roof and the SDoH saw as a major contributing factor, the impetus is on for every healthcare organization to ensure more appropriate use of the care continuum. Emphasis across the industry is on identifying means to offer proactive care that enhances illness prevention and wellness, ultimately improving outcomes. Avoidable ED visits and their associated costs have prompted a need to heed the triple/quadruple aim: the most appropriate care, at the right cost, for each individual person, and by those who embrace the work.

Avoidable ED visits refer to those patients that could be treated in a primary care setting, as opposed to an emergency room. A report by Premier earlier this year lit a fire under the industry, citing 4.3 million potentially preventable visits to hospital EDs annually. Premier’s Ready, Risk, Reward report identified that ED visits:

With a high number of visits equated to chronic disease management, concern erupted over the role played by the SDoH. A series of industry reports and evidence had already associated high percentages of patients facing chronic illness being exposed to other issues associated with the SDoH. Another report by the New Jersey Hospital Association’s Center for Health Analytics, Research, and Transformation (CHART) was released in January of this year. That report identified that those ZIP codes with the poorest residents had the highest incidence of people with chronic conditions seeking care in hospital emergency EDs. The report also revealed considerable barriers to accessing the ongoing supportive care that individuals need to appropriately manage their chronic illnesses. The CHART report examined 3 million hospital ED visits from 2017 and found:

A new generation of reports is addressing ED utilization and visits, plus the SDoH impact. The data and manifesting outcomes reveal critical themes for every practice setting today, including the notion that proactive attention to all populations with improved primary care access and follow-up visits reduces ED utilization, and potentially, hospitalizations. The latest brief released by UnitedHealth Group noted the following:

Amerihealth Caritas is among the largest managed Medicaid providers in the United States, and it has long been committed to ensuring proactive attention to the SDoH. The provider recently identified that their high-risk Medicaid members who receive community-based services, with emphasis on screening for and addressing the SDoH, experienced a reduction in hospitalization rates. The team at Amerihealth analyzed outcomes from almost 1,000 members who have one or more chronic illnesses, including cardiovascular disease, diabetes, or high blood pressure.

The evaluation process included a review of member claims, hospital utilization rates, and responses to survey questions about the SDoH.

AmeriHealth Caritas uses an integrated and holistic view of care for its population, especially those considered as high risk and who deal with a considerable number of issues associated with the SDoH. When compared to all other members, the insurer was able to identify for their high-risk members that:

The results of their analysis were compelling. Members experienced significant improvements when they received community-based services that aligned with their clinical care:

These latest reports continue to yield clear affirmation for the strategic direction of healthcare organizations today. Those entities that gather and leverage both data and outcomes to their advantage will be the clear winners in the race to maximize resource management and tackle costs, as well as prevent avoidable ED visits associated with the SDoH. Concerted efforts to expand provider databases, define and integrate appropriate assessment tools, and engage (if not partner) with community-based intervention programs have the best shot at enhancing the care and wellness of their populations in a way that aligns with the triple/quadruple aim. 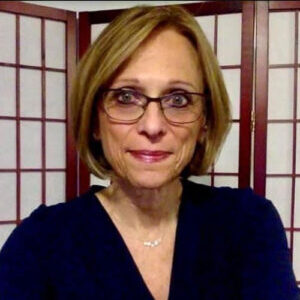 Ellen Fink-Samnick is an award-winning healthcare industry expert. She is the esteemed author of books, articles, white papers, and knowledge products. A subject matter expert on the Social Determinants of Health, her latest books, The Essential Guide to Interprofessional Ethics for Healthcare Case Management and Social Determinants of Health: Case Management’s Next Frontier (with foreword by Dr. Ronald Hirsch), are published through HCPro. She is a panelist on Monitor Mondays, frequent contributor to Talk Ten Tuesdays, and member of the RACmonitor Editorial Board.
PrevPreviousComplete Diagnosis Sets and Patients as a Whole
NextWhat’s in a Diagnosis Code?Next