Complete Diagnosis Sets and Patients as a Whole 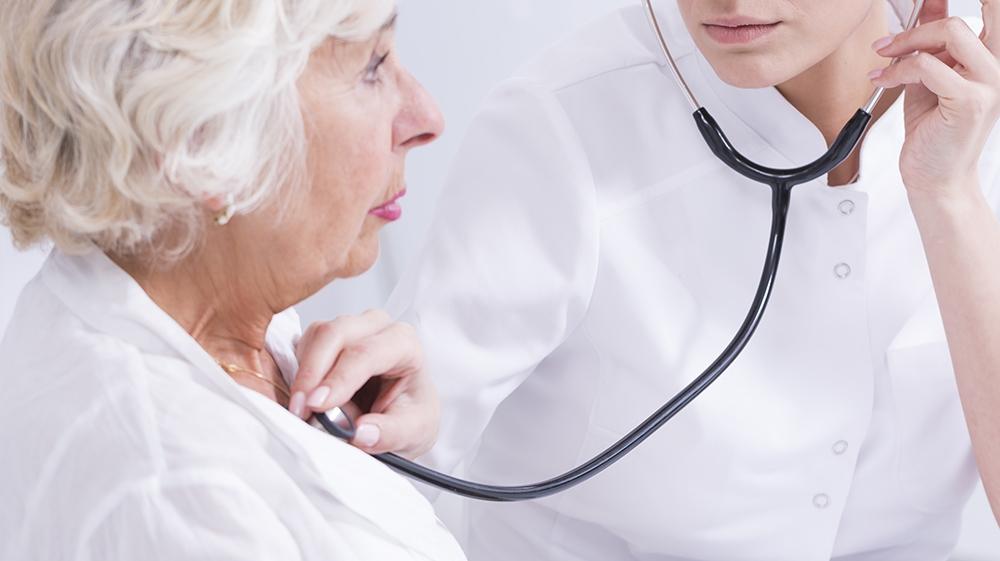 Don’t preoccupy yourself with DRGs, CCs and MCCs.

I don’t think about my previous life as a practicing physician much, but I took a little trip down memory lane this morning.

When I was on my pediatrics rotation in Buffalo, I had a supervising resident who had the most profound influence on my career. Dr. Deirdre Bastible was soft-spoken and gentle and kind, but what impacted me most was how she viewed each patient as a whole being.

I never forgot how in one instance, we were taking care of an intellectually impaired youth for an unrecalled malady, and she noticed he had a very nasal voice. She confirmed with his parents that he was incessantly teased for the way he talked, and, furthermore, he did not sleep well. Several days later, he was discharged, minus some adenoids and tonsils. I’m not sure you could fly that past an insurer nowadays, but the point was that she didn’t just hyper-focus on his principal diagnosis.

Deirdre assessed the patient as a person and addressed all of his needs. I tried to emulate her, and, in the emergency department, I would list all the conditions I felt were important to the patient’s workup and treatment. I didn’t know (and I didn’t care)that this practice would be valuable to the hospital’s reimbursement and quality metrics.

This morning, I popped onto Twitter for something and discovered that Ron Hirsch had tried inserting me into a conversation back in May. Dr. Amy Townsend, a hospitalist from Texas, was complaining about evil clinical documentation improvement specialists (CDISs) trying to make her diagnose malnutrition when she was just trying to take excellent care of her patients. She became convinced that the hospital was just trying to jack up their reimbursement, and she wanted them to extricate themselves from her and her patients’ relationship.

Yeah, can’t respond to this in a 280-character tweet, hence this essay.

It reminded me of a hospitalist I worked with when I was a physician advisor. He also refused to document malnutrition as a diagnosis. His reasoning was not that he felt insufficiently competent to make that diagnosis; he felt it was a diagnosis for a dietitian to make. I tried to get him to see that he was considered captain of the ship, and it was his responsibility to corral all the pertinent diagnoses made by him, his colleagues, and the ancillary staff, on his patients.

Today, I am trying to get the emergency medicine providers I am auditing to consider their diagnosis set as a means to convey the entire encounter. Because historically, providers only needed a single diagnosis to justify the medical necessity of their evaluation and management (E&M) level of service, they still often only list one. Convenience? Expedience? I hope not laziness.

This practice does not tell the story of the encounter. It may not support medical necessity for all tests and procedures. It does not help the hospital establish POA (present on admission) status for pertinent conditions. It doesn’t convey to the next provider the conditions that are relevant and important to the care of the patient.

In my emergency medicine clinical documentation improvement (CDI) project, I model the diagnoses I would have made and the sequencing; the rundown is complete and specific, with acuity and linkage. One example: the ED doctor documented “abdominal pain and hyperglycemia,” and I countered with:

“Syncope” is not a diagnosis that supports inpatient status. However what could is this:

Amy, malnutrition matters – and not to line the hospital’s pockets (which, incidentally, lines your pockets, too, as a hospitalist). Malnutrition is important because it is considerably more difficult to cure or manage your patients’ underlying disease processes without addressing their nutritional status. The American Society for Parenteral and Enteral Nutrition (ASPEN) Consensus Statement says it “is a major contributor to increased morbidity and mortality, decreased function and quality of life, increased frequency and length of hospital stay, and higher healthcare costs.”

As a clinician, you must recognize factors that put your patients at risk of having or developing malnutrition – stressors like trauma, acute and chronic illness, advanced age, or inability to eat. Twenty to fifty percent of your hospitalized patients are likely to have undernutrition (the rest are probably obese or morbidly obese, but that is a story for a different day!) You should be utilizing resources to combat malnutrition; there is no magic dietitian fairy. Dietary supplements and artificial nutrition, bed padding and nursing time turning patients to prevent bony protuberances from developing decubiti all cost money. Your hospital gets compensated for resources utilized, according to the codes submitted to the payors.

Dr. Townsend, if you aren’t using those resources because you resist diagnosing and documenting malnutrition to spite your “idiot CDIS people” and your administration, shame on you for neglecting your Hippocratic oath. If you are the advocate for actual patient care that you profess to be, and you are treating malnutrition appropriately, then you should respect that hospitals need to recoup money for resources they have utilized. You will not work long for a hospital that perpetually runs on a deficit.

Clinicians should recognize diseases, disorders, conditions, and social determinants of health that put the patient at risk and make caring for them more complicated and costly. We should be addressing them as inpatients and setting up outpatient follow-up. They should be documented so everyone knows what was considered and done, and that should be the CDIS’s goal: completeness. Accuracy.

Now, if your CDI folks are really trying to get you to document diagnoses that are not present in your patients, that is a different story. In an ethical practice, the CDISs should be finding clinical indicators that intimate an undocumented diagnosis and generating a query. CDI queries are questions, and your answer is allowed to be no. But don’t say no just to be vindictive. That would be doing a disservice to your patients – and yes, to your hospital. Your quality metrics will also suffer (another discussion for a different day). However, if you believe the CDISs are not practicing according to the ACDIS Code of Ethics (https://acdis.org/membership/ethics), report that to management.

Be like Deirdre. Take care of your whole patient, document what you did, and let the reimbursement do what it should. Don’t preoccupy yourself with diagnosis-related groups (DRGs) and complications and comorbidities (CCs) and major CCs (MCCs). Just tell the story, tell the truth, and do the right thing.