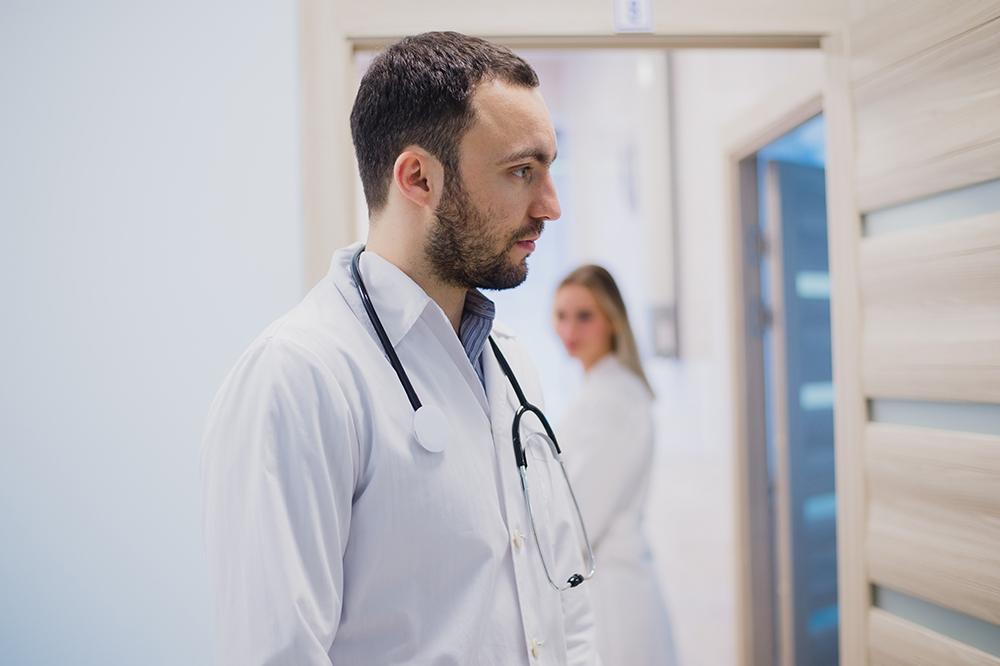 Burnout of medical and nursing professionals is not only a ‘long’ disease but a fatal one.

In a book, “Epistle to Dr. Arbutnot,” which is today only read by students and scholars of 18th century English literature, Alexander Pope wrote, “This long disease, my life.” This is not a misanthropic statement but a plea of a literary genius whose body was wracked by maladies and malformations. Perhaps, the 21st century genius most akin to Pope was the late Steven Hawkings whose life indeed was a long – longer than any of his physicians predicted – disease.

But for some it is not their life that is a disease but their careers. Today one cannot read the news or medical journals electronically or on paper without being faced with careers in crisis, careers that has become for some a long disease – the medical and nursing professions.

The acute ‘flight or fight’ physiologic stress response which evolved to help us deal predators is in the short term a life saver. However, when the stress response becomes chronic – when one can neither escape nor defeat the stressor – it is a life destroyer. For many doctors and nurses in jobs continually and increasingly stressful, their careers have become in Pope’s words “a long disease.” This long disease is called burnout.

To some ‘burnout’ is a bit of a burned-out term which has gotten slathered about so broadly that it has no longer has the impact on the reader that it has on the sufferer. Burnout in the healthcare professions is a killer not only of the spirit but in some cases the body. Burnout of medical and nursing professionals is not only a ‘long’ disease but a fatal one.

Recently, in a BBC show a beautiful character who was dying of in the halcyon days of 1950 medicine from meningococcemia which occurs when the virulent organism, the meningococcus, invades the body through every vascular rivulet down to the tiny capillaries which they cause to burst into the skin. She died peacefully in a bed in an open ward holding her husband’s hand and surrounded by loving friends.

My physician mind exploded! What dying on an open floor! No not yet…

Every one of these is stressful and continually so. The doctors and nurses today have 21st century educations but their minds are still unchanged from the 1950s and perhaps not since their ancestors died in caves. 2019 healthcare providers haven’t evolved more resilient brains since the middle of the last century – their brains just have to endure more and more and still more intellectual stress and emotional strains.

In a book by the 21st century psychology scholar Robert Sapolsky, “Why Zebras Don’t Get Ulcers,” makes the point with humor and erudition that zebras on the savanna when chased by predator experience only acute stress. They either escape or are eaten – either way the stress stops.

But in hospitals doctors and nurses are relentlessly pursued by the predatory stressors of modern medicine from which there is no escape and they are eaten up psychically by the stress which kills their minds and bodies bit by bit and, tragically, in some case all at once in suicidal escapes.

Like this article, there is a lot written about the burnout which increasingly makes medical careers ‘a long disease.’  We desperately need a quick cure for this this ‘long disease.’

Burnout is unfortunately not burned out but is burning brightly in many – too many – of the hearts and minds of our physician and nurse colleagues. 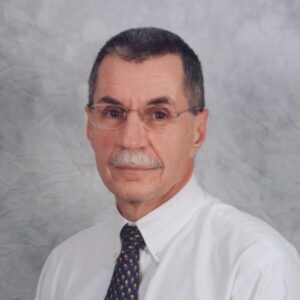