Payers Are a Major Contributor to Surprise Bills 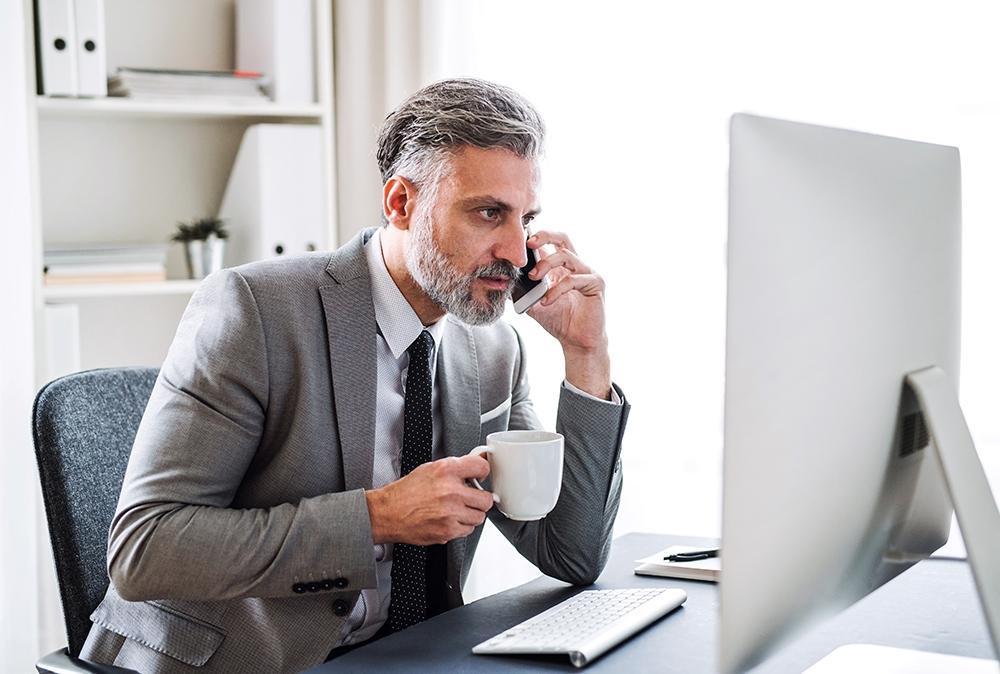 Are payers playing fair when it comes to evaluating cases?

It seems that every day there are articles or legislation in the state and federal government intended to put a stop to so-called “surprise bills.” Fingers are pointed, blame is placed, and causes are cited to support particular positions.

Surprise bills are not just a Prudent Layperson Standard issue, a physician versus facility participation issue, a network contracting issue, a fair payment argument, exorbitant charges, or abuse of emergency services. Those are just some of the possible causes, and they should be thoughtfully evaluated and addressed. However, the cause not getting nearly enough attention is payor coverage determinations that fly in the face of the Prudent Layperson Standard, common sense, contract provisions, and ethical conduct.

More and more media outlets are profiling these cases that cause immeasurable stress and unreasonable financial burden on unsuspecting patients. Add the well-known and oft-lamented factors of patients with no contractual expertise, explanations of benefits that do not make sense to patients, medical bills that are extremely complex, the difficulty of speaking with a human at an insurance company who is knowledgeable and helpful, and the seemingly endless need to start over with every “customer service” contact, and the scope of the issue becomes clear. The fight for fair coverage can take money, years, and a massive time commitment: something many people do not have.

I have to ask if this is purposeful insurance plan behavior, done knowing full well that many or even most patients can’t or won’t fight the battle.

This issue hits home for me, as I have watched a good friend fight this battle since July 30, 2016. On that day, his 16-year-old daughter was invited to join the family of a good friend for a day of boating. A tubing collision between the friends knocked out her front teeth.

Her BlueCross plan covered the emergency visit because it was a severe injury sustained in an accident. Accidents resulting in injury were clearly covered under the contract. But then the trouble began. Although it was blatantly obvious that additional interventions were medically necessary and were a direct result of the accidental traumatic injury, BlueCross took the position that teeth are cosmetic. Typical of most plans, cosmetic services are not covered.

Appeals fell on deaf ears, although multiple letters inquired if her subsequent surgeries and bone grafts were related to an accident. Eventually, her father hired an attorney, and in August 2017, that resulted in partial coverage, exclusive of new teeth. More appeals followed. More denials for timely filing and cosmetic services continued. Weekly phone calls by her father requesting redetermination became the norm. At long last, BlueCross covered what they should have from the beginning and made payment in September 2018.

Unlike many of us for whom it would be impossible, her father managed to pay the $27,109.86 in medical bills out of pocket while insurance resolution was pending. Yes, he eventually got refunds, but in addition to the mental, emotional, and financial strain, it directly impacted how much this single father could financially help his triplets when they graduated and were exploring colleges.

In my opinion, no legislation or discussion of surprise bills is valid without addressing this scenario. Multiple insurance companies in multiple states are under fire for practices that defy reason and ethical conduct. This beautiful girl’s journey is attached in pictures; you be the judge if having front teeth was just “cosmetic.”

PrevPreviousSIRS, Sepsis, and Rule No. 1
NextCDI: Why Compliance Must be at the Top of Everyone’s List: Part INext