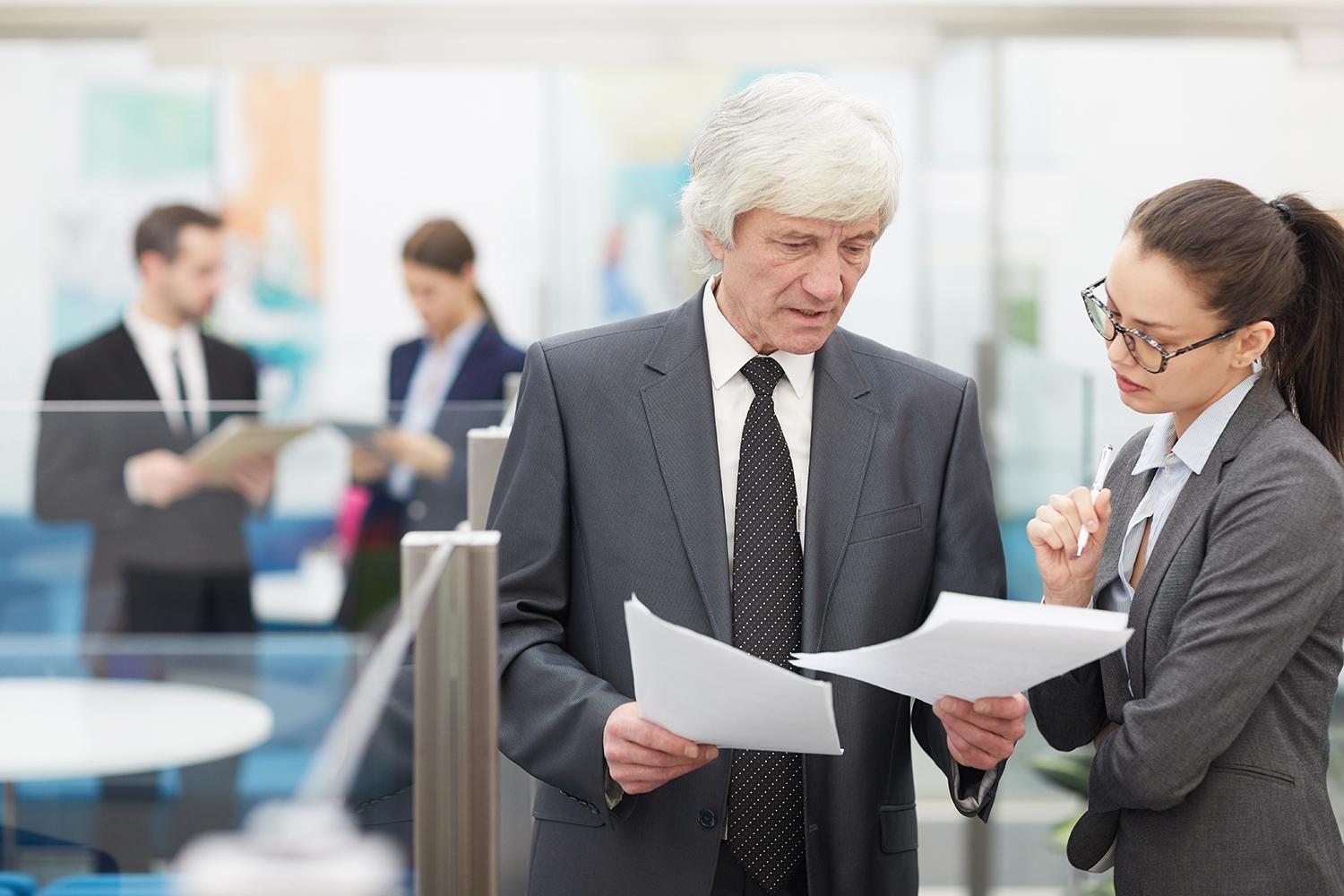 Released Aug. 4, the Outpatient Prospective Payment System (OPPS) proposed rule for 2021 would eliminate the Medicare inpatient-only list of services while increasing the number of Ambulatory Service Center (ASC)-eligible procedures. The rule would also increase 340B payment cuts, and looks to overhaul the hospital star-rating system.

The Centers for Medicare & Medicaid Services (CMS) has released new policies in Proposed Rule CMS-1736-P. Titled Protecting and Improving Medicare for Our Nation’s Seniors, the proposal was made with the intent to increase choice and lower patients’ out-of-pocket costs.

As outlined in the OPPS proposed rule for 2021, CMS seeks to eliminate the list of services that can be performed on an inpatient-only basis for Medicare patients over the next three years, starting with the removal of approximately 300 musculoskeletal-related services. There is still a question of whether the three-year period is enough time to make the transition, and inquiries persist about the order in which services should be removed.

Many providers have previously requested the elimination of the inpatient-only list (IPO), citing an opportunity for greater flexibility for providers and a more engaged process for patients. However, there is not unanimous support. The American Hospital Association (AHA) has come out in opposition to the elimination of the inpatient-only list, stating that it includes surgical procedures that may require care to be provided in the inpatient setting, due to procedural complexities.

The proposed rule will also introduce new codes and status indicator changes that parties involved will need to review carefully in order to provide needed comments to CMS. Within the current IPO list, there are over 1,700 services listed.

Also proposed by CMS is an adjustment in methodology to the Hospital Star Ratings Program. There has been controversy surrounding the star ratings in the past, with hospitals disputing the validity of the assessment process. The objective is to simplify the methodology that has been used in the past and improve the comparability of hospital ratings.

Other significant changes within the OPPS proposed rule will impact payment methodologies for 340B-purchased drugs. Section 340B of the Public Health Service Act (340B) permits participating hospitals and other providers to purchase certain covered outpatient drugs from manufacturers at significantly discounted pricing. The proposed rule reserves an almost 30-percent cut to payment of certain drugs for 340B hospitals.

Because 340B hospitals acquire these drugs through the 340B Program at such discounted rates, CMS conducted an assessment of the prior average sale price (ASP) and adopted the policy on Jan. 1, 2018, to pay an adjusted amount of ASP minus 22.5 percent for certain separately payable drugs or biologicals acquired through the 340B Program. The policy, which has been a topic of ongoing litigation, was recently upheld by the Court of Appeals for the District of Columbia Circuit, in late July.

To provide some perspective on the Program, during the uncertainty of COVID-19, many of the 340B hospitals found the 340B Program to be an essential aspect of their hospital’s financial stabilization, which also holds true in the absence of public health emergencies. With these new rounds of cuts to the federal 340B drug program announced by CMS, the hospitals that serve large numbers of uninsured patients, or patients covered by Medicaid and Medicare, will most likely incur the most significant financial hits.

The objective of the CMS 340B drug program, cited as part of the rate cuts in the proposed rule, is to benefit patients through savings passed on in reduced out-of-pocket payments. However, it has been noted that there will be no additional savings once patients reach their out-of-pocket maximum, and many hospitals currently waive these patients’ copays. Understanding that Medicaid and Medicare patients rely on these 340B hospitals, there is growing concern within the healthcare community of how patient care may ultimately be affected, if the changes are implemented.

Comments on the OPPS proposed rule are due by Oct. 5, and a final draft will be released later this year. To accommodate the unusual constraints of the COVID-19 pandemic, CMS is waiving the typical 60-day delay after final rules are issued before they become effective.

A fact sheet with provisions of CMS-1736-P can be downloaded from the Federal Register online at: https://www.federalregister.gov/public-inspection/current

Programming Note: CMS has yet to release the 2021 IPPS Final Rule, consequently this important 3-part webcast has been rescheduled to start Tuesday, September 15th. You have more time to register, but precious little time to prepare since the rule is effective October 1, 2020. Register now, “2021 IPPS Final Rule: Three Programs to Improve Your Performance.” 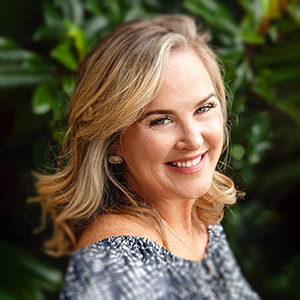 Susan Gatehouse is the founder and chief executive officer of Axea Solutions. An industry expert in revenue cycle management, Gatehouse established Axea Solutions in 1998, and currently partners with healthcare organizations across the nation, to craft solutions for unique challenges in the dynamic world of healthcare reimbursement and data management.
PrevPreviousAFM Outbreak is Expected in 2020
NextRole-Based Versus Task-Based Clinical Documentation Integrity: A Major Determinant of Operational PerformanceNext