AFM Outbreak is Expected in 2020 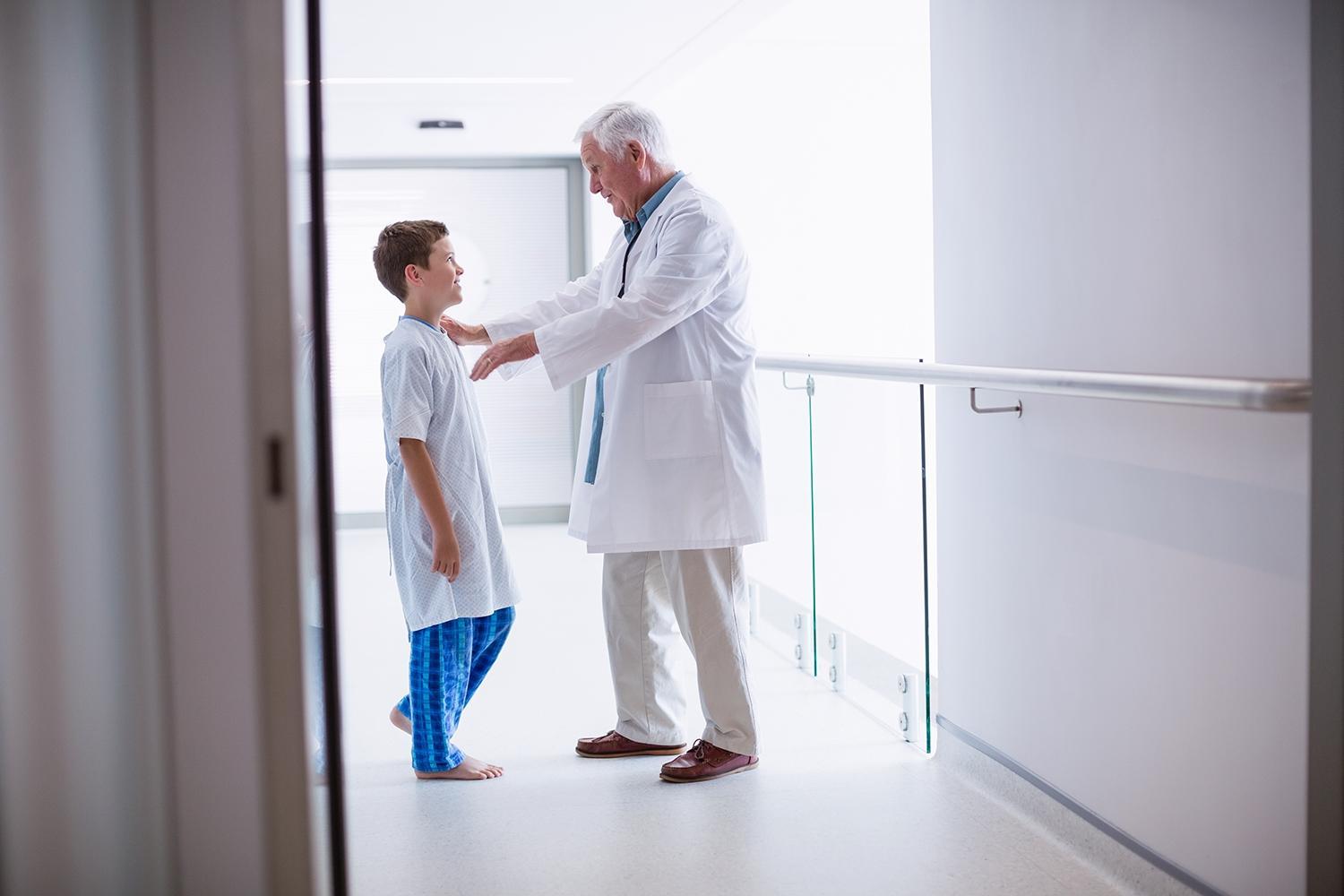 Physicians and parents are warned about the re-emergence of this illness.

In October 2018, ICD-10monitor reported initially on acute flaccid myelitis (AFM). The Centers for Disease Control and Prevention (CDC) released an update regarding the status of AFM earlier this month.

AFM is considered a medical emergency, and the United States began monitoring incidence of the disease in 2014. The CDC is expecting an outbreak in 2020, as the disease has peaked every two years since 2014.

AFM is a serious condition that affects the gray matter of the spinal cord and causes muscles and reflexes of the body to weaken. This condition may be referred to as “polio-like,” but the polio virus has not been detected in stool samples of patients.

Pediatric cases are the most common among the confirmed cases. The CDC is alerting parents and clinicians that between August (late summer) and November (early fall), cases usually peak. AFM can cause permanent paralysis and respiratory failure. It is believed that enteroviruses are the underlying cause.

There are currently 238 confirmed cases, which usually present with fever and/or respiratory illness before the onset of limb weakness. Other symptoms that may be experienced include pain or numbness in the limb(s), gait difficulty, headache, back/neck pain, difficulty talking/swallowing, or neck/facial weakness. Mechanical ventilation has been required in 23 percent of patients, while 98 percent were hospitalized. The first encounter was typically to the emergency department, and 54 percent of patients were admitted to the ICU.

The median age of patients was 5.3, with a range of six months to 81.8 years old. The most common geographic region for occurrence was the South, at 34 percent, followed by the Midwest, at 26 percent, then the West, also at 26 percent. The Northeast was last, at a reported 17 percent.

According to the Coding Clinic edition published in the first quarter of 2020, page 14, AFM is coded using G04.89 (Other myelitis). There are no additional coding instructions associated with this code. This code is not specifically identified as AFM in the Tabular.

On another note, the 12 new ICD-10-PCS codes recently released by the Centers for Medicare & Medicaid Services (CMS) and effective Aug. 1, 2020, have an additional update. According to the FAQs released on Aug. 5, if remdesivir, sarilumab, or tocilizumab are used to treat a condition other than COVID-19, these codes should not be assigned. They are intended to be used with COVID-19.

Laurie Johnson is currently a senior healthcare consultant for Revenue Cycle Solutions, based in Pittsburgh, Pa. Laurie is an AHIMA-approved ICD-10-CM/PCS trainer. She has more than 35 years of experience in health information management and specializes in coding and related functions. She has been a featured speaker in over 40 conferences. Laurie is a member of the ICD10monitor editorial board and is a permanent panelist on Talk Ten Tuesdays
PrevPreviousExecutive Orders and Presidential Memorandums: A Civics Lesson
NextPatient Options Expand with OPPS Proposed Rule, as 340B Hospitals see Increased CutsNext