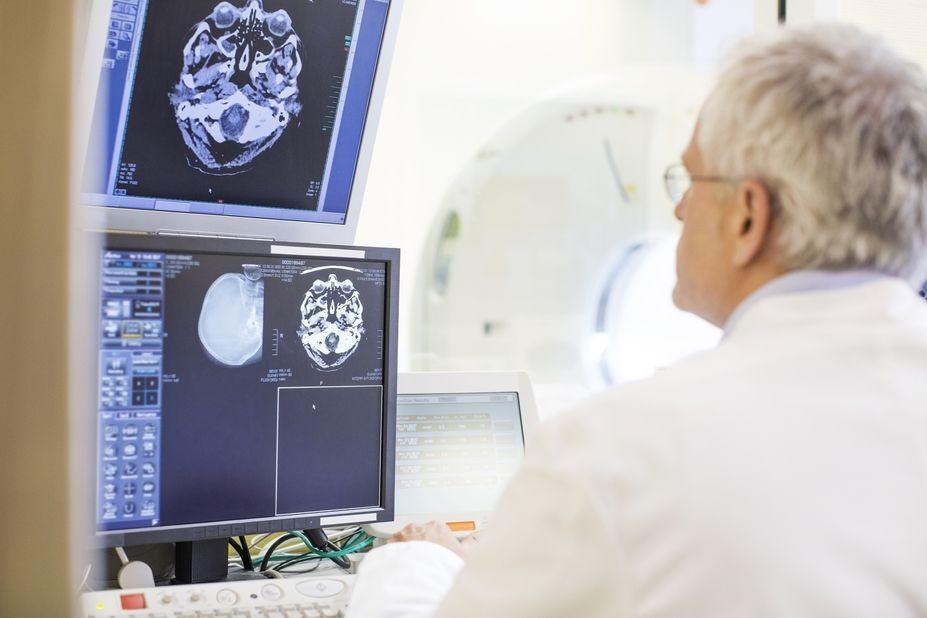 In addition to CTE, head trauma could also lead to Parkinson’s and ALS.

The National Football League (NFL) signed an agreement in January 2017 covering 17,200 registered league retirees to compensate them for treatment of diagnosed neurological disorders, up to $5 million per person. The proposed fund totaled $675 million and would cover claims for 65 years.

Settlements have been paid or approved for 67 chronic traumatic encephalopathy (CTE) deaths totaling $84.5 million to date, which is a higher sum than expected. At the rate that claims have been filed and approved, the fund will not last for 65 years.

The neurological disorders being diagnosed are not limited to CTE. CTE has been the primary focus for the NFL, but claims have been filed for Parkinson’s and amyotrophic lateral sclerosis (ALS) as well. ICD10monitor began reporting on the CTE issue beginning in January 2016.

In stage one, the symptoms are mild and include tremor, changes in posture or walking, or facial expression variances. In stage two, daily tasks become more difficult. Rigidity, tremors, and other movement symptoms begin to affect both sides of the body.

Loss of balance and movement slowness are the signs for stage three. In stage four, movement requires a walker. The patient is unable to live alone and requires assistance with activities of daily living. Stage five is the most severe. The patient may be bedridden or require a wheelchair due to leg stiffness, and can experience hallucinations.

Amyotrophic lateral sclerosis (G12.21) is also known as Lou Gehrig’s disease. Similar to Parkinson’s, ALS is a progressive disease that involves the motor neurons only. ALS has a gradual onset, which is variable from patient to patient. Symptoms can include slurred speech and difficulty in swallowing or in moving the hands and feet. The average survival time is three to five years. Eventually, the respiratory muscles are affected, meaning the patient will need mechanical ventilation.

A study was conducted on military veterans over a 12-year period, specifically focused on those with previous brain injury. The results showed that such veterans were more likely to develop Parkinson’s disease. In 2012, the Centers for Disease Control and Prevention (CDC) examined the death certificates for 3,439 NFL retirees who played a minimum of five years in the league from 1959 to 1988.

The results revealed that the former players were more likely to die from brain diseases than men from the general population, but Parkinson’s was not one of the conditions that reached statistical significance. This CDC study provided information regarding the correlation between ALS and the NFL retirees. The results showed that the NFL players were four times more likely to die from ALS than members of the general population.

This topic is something to ponder as the football season kicks off in the next few weeks. Play ball?

Listen to Laurie Johnson on todays episode of Talk Ten Tuesdays where she will be reporting on this issue.

Laurie Johnson is currently a senior healthcare consultant for Revenue Cycle Solutions, based in Pittsburgh, Pa. Laurie is an AHIMA-approved ICD-10-CM/PCS trainer. She has more than 35 years of experience in health information management and specializes in coding and related functions. She has been a featured speaker in over 40 conferences. Laurie is a member of the ICD10monitor editorial board and is a permanent panelist on Talk Ten Tuesdays
PrevPreviousAre HIM Coding Professionals Qualified to Query for Clinical Validity? Part III
NextSevere Protein Calories Malnutrition in the OIG CrosshairsNext