Opinion: All the President’s Men 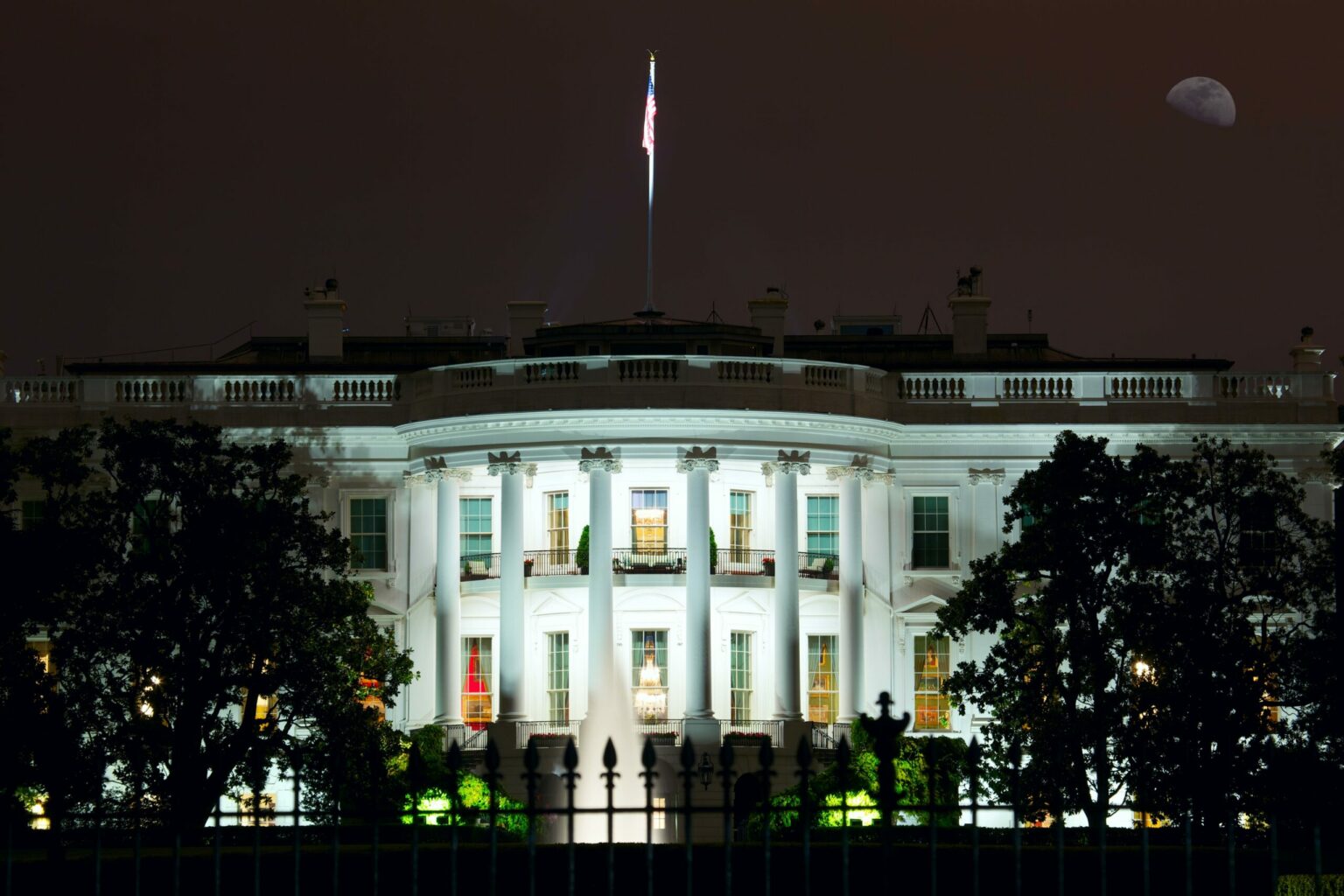 As we all know, President Trump has returned to the White House after a three-day stay at Walter Reed National Military Medical Center, where he was hospitalized with COVID-19. His care is continuing around the clock in the White House Medical Unit by a team of healthcare providers led by Dr. Sean Conley, the personal physician to the President.

There continues to be a cloud of misinformation and a cloak of secrecy regarding his condition, along with questions about why he received such aggressive treatment in the hospital. President Trump is at risk for severe COVID. He’s over 65, he’s obese, and he may have other risk factors of which the public is not aware. It’s concerning to hear that he required supplemental oxygen at least twice over the weekend. His lowest oxygen levels were reported to be 93 or 94 percent. Since oxygen therapy is not routinely given for those levels, evidence-based medicine would suggest that his oxygen levels may have been lower than that.

Although the President got surprisingly aggressive medical treatment in the hospital, he appears not to have received either of the two therapeutics he has been touting publicly: hydroxychloroquine or convalescent plasma. According to news reports, in addition to taking a slew of non-prescription medications, including Vitamin D, zinc, melatonin, aspirin, and the heartburn medication Pepcid, the President was an early recipient of a series of treatments that have only been shown to improve the prognosis in patients who are severely ill with COVID.

He is on dexamethasone, a high-dose steroid. A published drug trial of more than 6,400 patients with COVID who were either receiving continuous oxygen or using a mechanical ventilator showed that a 10-day course of dexamethasone reduced 28-day mortality. But President Trump met neither of those criteria.

The President is also on remdesivir, an antiviral medication. Supplies of this drug are limited, and there’s insufficient data to recommend either for or against its use in patients with mild or moderate COVID-19. He also received a dose of an experimental antibody cocktail made by Regeneron that is designed to boost a patient’s immune system. Keep in mind: this medication has only been delivered to 275 trial patients. As I said, it’s experimental, and it has not received emergency use approval from the Food and Drug Administration (FDA). There’s no data to support the use of either of these treatments, based on the President’s reported condition.

An ethical rule in modern medicine is “first do no harm.” Did President Trump’s doctors ignore that part of the Hippocratic Oath? If these medications were truly indicated, the President was much sicker than his doctors reported. If they were not indicated, then the President is a victim of what some doctors refer to as “VIP syndrome.” VIP syndrome occurs when special treatments are given to famous or well-connected people, regardless of need or documented efficacy.

You and I can’t get the three medications that President Trump got, and that may be a good thing. One reason: the President may be the first person ever to receive all three of those treatments. The possible consequences of this combination are unknown. Another reason: studies show there is no proven benefit, and there’s the possibility of harm, in patients who received dexamethasone, but did not require continuous oxygen. Yet another reason is that high-dose dexamethasone can cause short-term, steroid-induced psychosis and other psychiatric side effects, especially in the elderly.

Just because President Trump has been discharged does not mean that he has recovered from COVID. Physicians taking care of COVID patients use the term “falling off the cliff” to describe a sudden change in acute oxygenation that can occur within the first 7-10 days of this illness. In addition to any potential side effects from the aggressive use of the medications he was given, the President is still at risk for acute worsening in his condition.

Whether he was actually sicker than reported, or he was subjected to overly aggressive “VIP” care, or determined his own time of discharge because he is the President, the next week will be critical in determining President Trump’s medical course and prognosis. 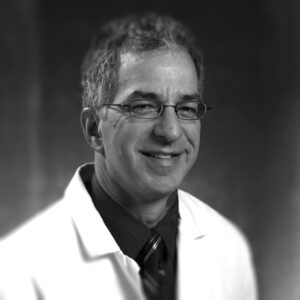