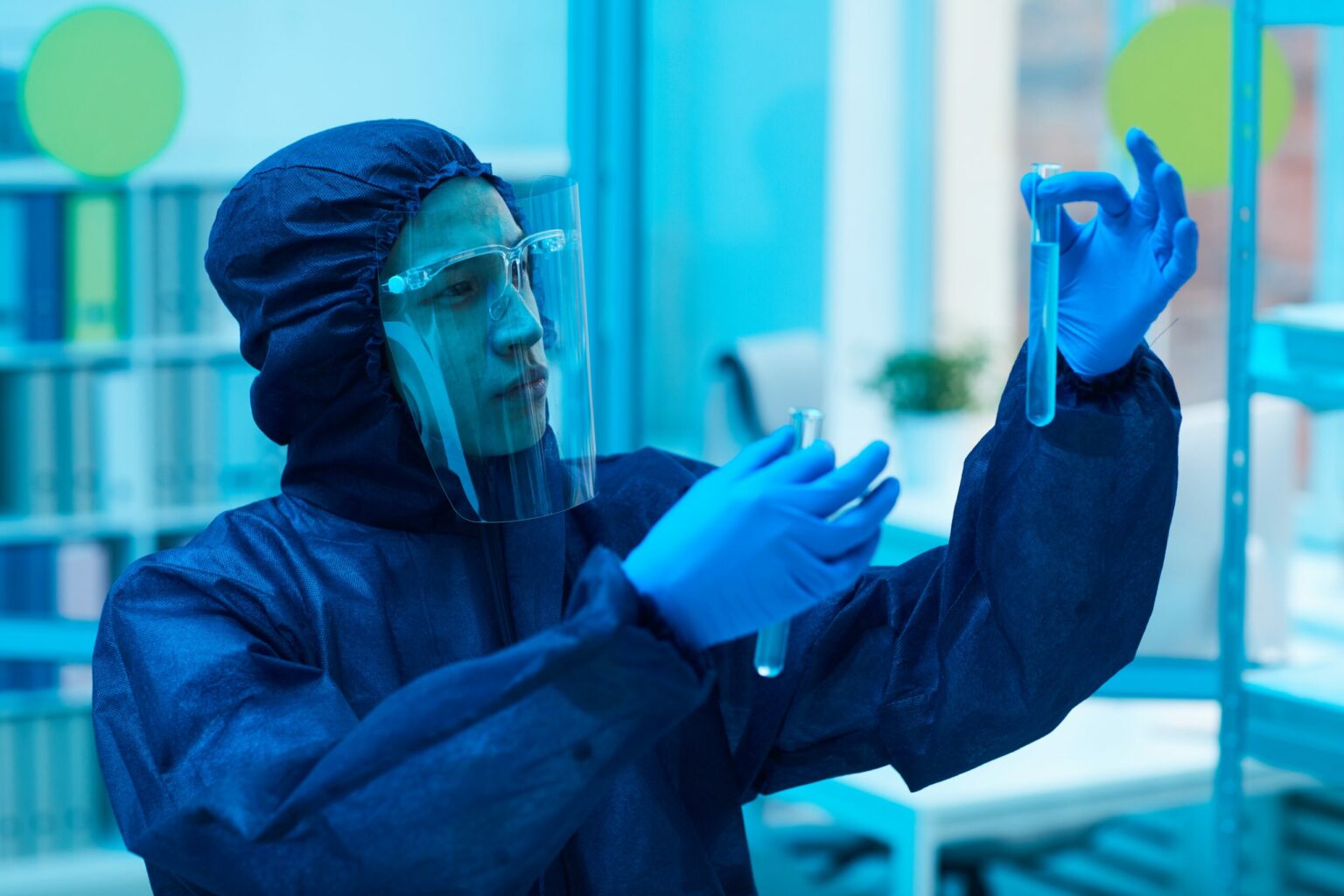 The term “antibody” has entered our main-stream vocabulary due to the advent of SARS-CoV-2 with manifestation of disease as COVID-19.

Antibodies are also called immunoglobulins. They are protein/carbohydrate structures of five different classes produced in defensive response to a foreign invader. Each class binds to alien structures responsible for inducing a host reaction.

The basic unit for each antibody class incorporates a constant portion, a structural part that does not change, and another region that is variable. This variable region enables antibodies’ abilities to recognize and attach to various foreign invaders, or antigens. Over a lifetime, each human encounters many types of antigens ranging from allergens, to toxins, to various microorganisms including viruses.

Humans produce white blood cells called B-cells, which mature into plasma cells that produce five classes of immunoglobulins. Antibodies may interfere with infection through virus specific methods of neutralization. Examples include blocking virus attachment to the host cell, preventing viruses from entering the cell, clumping of multiple virus particles, disrupting reformation of virus particles, and others.

Antibodies are grouped into two primary types, termed monoclonal or polyclonal, thusly differentiated by methods through which they are produced. Polyclonal antibodies are generated in living animals from multiple B-cells thus the antibodies are heterogeneous in nature. They identify and react to various sites or epitopes on the antigens.

Conversely, monoclonal antibodies are created artificially and propagated in tissue culture systems.  They are derived from identical B-cells called clones, which originated from a single parent cell. Therefore, monoclonal antibodies possess an ability to recognize the same epitope on an antigen and specifically bind to that one site.

The process to produce monoclonal antibodies starts with an injection of the desired antigen into a test-subject (usually a mouse), with repeated antigen injections, encouraging an immune reaction. Once the animal develops a response to the antigen, B-cells are isolated from the test subject’s spleen and fused with myeloma cells, creating immortalized B-cell-myeloma hybridomas.

These hybridoma cells possess the ability to grow continuously in tissue culture while producing antibodies. Next, the cells in culture are screened for production of the desired monoclonal antibody, which binds with the antigen of interest in the desired region. Positive characteristics for monoclonal antibodies include their high specificity for a single epitope which results in low cross-reactivity, and commercial production of large quantities resulting in highly homogeneous products.

Drawbacks for monoclonal antibody generation include a lengthy time frame for production, and high cost associated with their development.

Regeneron developed two monoclonal antibodies; each one attaches to a different epitope of the receptor binding domain of the SARS-CoV-2 spike protein. The virus spike protein confers binding ability with subsequent integration into host cells via the ACE2 receptor.

In phase II/III testing, a cocktail of the two monoclonals seems to neutralize the virus’s ability to bind, thus decreasing infection. In addition, the monoclonals do not seem to impair normal enzyme binding with resultant cell function for the ACE2 receptor. It is hoped this monoclonal cocktail may prove useful for people with COVID-19 and as prophylactic treatment for SARS-CoV-2 infection. 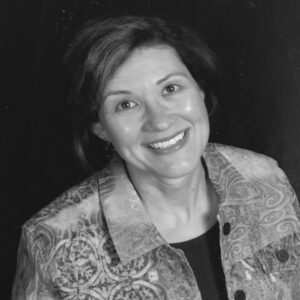 PrevPreviousOpinion: All the President’s Men
NextWhen is a clot not from a hypercoagulable state?Next