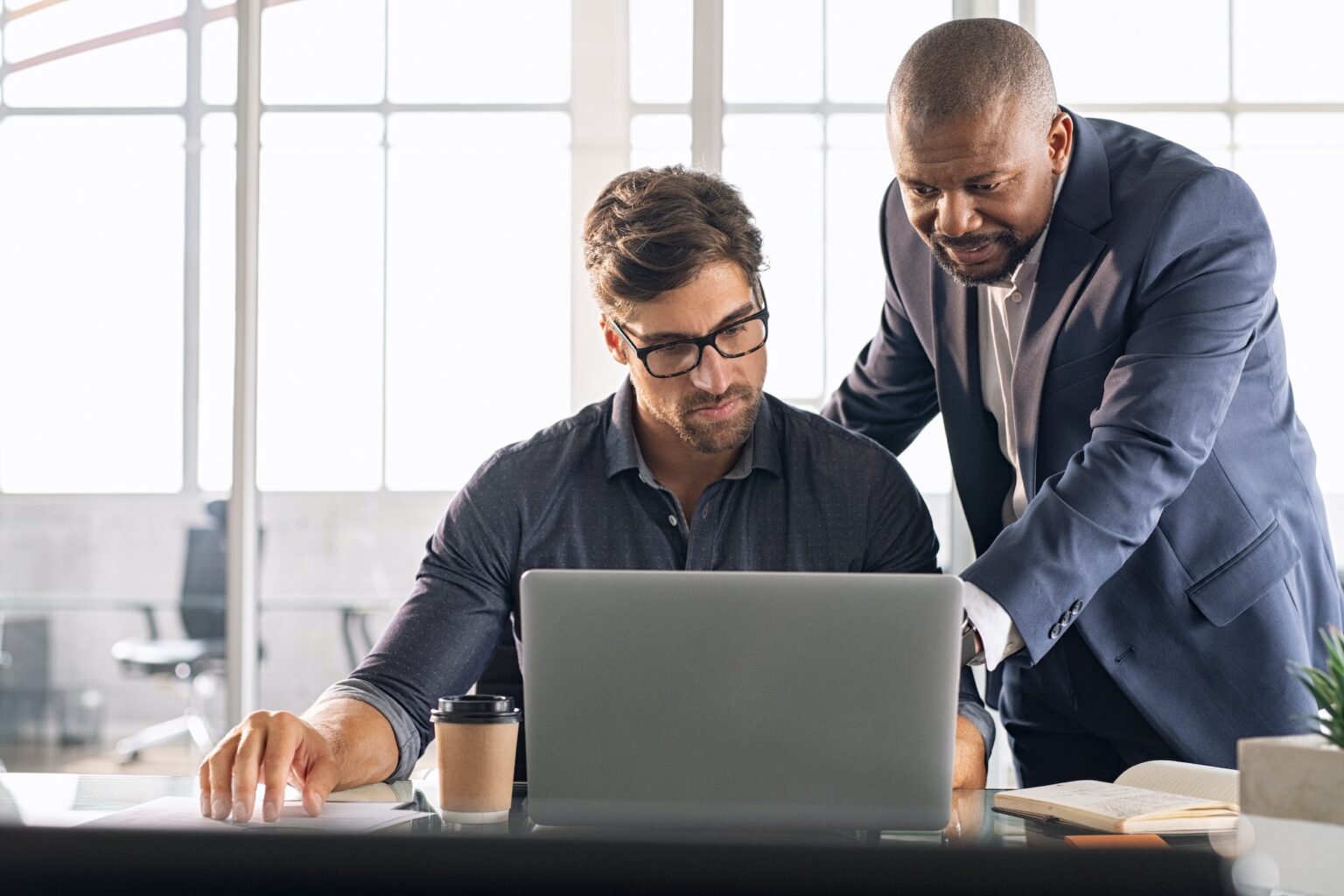 Non-compete clauses have dominated the healthcare field for years. Generally, such clauses place restrictions on a person’s ability to work in three different ways:

On Jan. 5, the Federal Trade Commission (FTC) released a notice of proposed rulemaking to prohibit employers from imposing noncompete clauses on workers. Noncompete agreements block people from working for competing, potential employers, or starting a competing business, after their employment ends.

Non-compete clauses are common, and have been a contentious issue for decades. Some theorize that they disrupt the physician-patient relationship, and remove physicians who are already in short supply from the workforce.

I say that eliminating noncompete agreements may evolve healthcare.

As written, the federal rule will supersede state laws that currently govern such clauses and would apply retroactively, invalidating existing agreements.

This proposed rule comes with criticism and legal obstacles that will surely be tested. So, for all of you who jumped up and down for the new proposed rule, expect litigation, because as much as eliminating noncompete clauses is awesome for physicians, hospitals will be adversely affected.

Many have complained that the rule is overbroad and vague. Challenges include whether the FTC has the authority to issue the non-compete rule under Section 5 of the FTC Act, the primary section the FTC cites as providing its rulemaking authority. Section 5 gives the FTC authority to police both “unfair methods of competition” and “unfair or deceptive acts or practices” affecting commerce.

Although Section 18 of the FTC Act contains an explicit grant of rulemaking authority to the FTC for unfair or deceptive acts or practices, the statutory authority for the FTC’s ability to make rules for unfair methods of competition is less clear.

Even if the federal courts conclude that the FTC had the authority to make a rule under the FTC Act, there will be challenges to the legality of the non-compete rule itself. The FTC claims that the non-compete rule is based on a finding that non-compete clauses constitute an “unfair method of competition, and therefore violate Section 5 of the Federal Trade Commission Act.”

The proposed rule would apply to independent contractors and anyone who works for an employer, whether paid or unpaid. It would also require employers to rescind existing noncompete clauses and actively inform workers that they are no longer in effect.

The agency estimates that the new rule could boost wages by nearly $300 billion a year and expand career opportunities for about 30 million Americans.

The commission invites the public to submit comments. The FTC will review the comments and may make changes in the final rule, based on the comments and on the FTC’s further analysis of the issue.

Comments are due 60 days after the Federal Register publishes the proposed rule. You have until March 6 to comment. 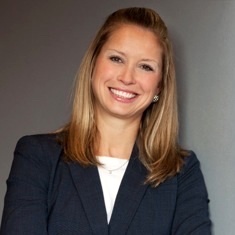 For more than 20 years, Knicole has maintained a health care litigation practice, concentrating on Medicare and Medicaid litigation, health care regulatory compliance, administrative law and regulatory law. Knicole has tried over 2,000 administrative cases in over 30 states and has appeared before multiple states’ medical boards. She has successfully obtained federal injunctions in numerous states, which allowed health care providers to remain in business despite the state or federal laws allegations of health care fraud, abhorrent billings, and data mining. Across the country, Knicole frequently lectures on health care law, the impact of the Affordable Care Act and regulatory compliance for providers, including physicians, home health and hospice, dentists, chiropractors, hospitals and durable medical equipment providers. Knicole is partner at Practus, LLP and a member of the RACmonitor editorial board and a popular panelist on Monitor Monday.
PrevPreviousHINN-12: A Medicare Patient Has Appealed Their Discharge. What’s Next?
NextThe Rising Level of Concern about the Rural Hospitals Gains TractionNext