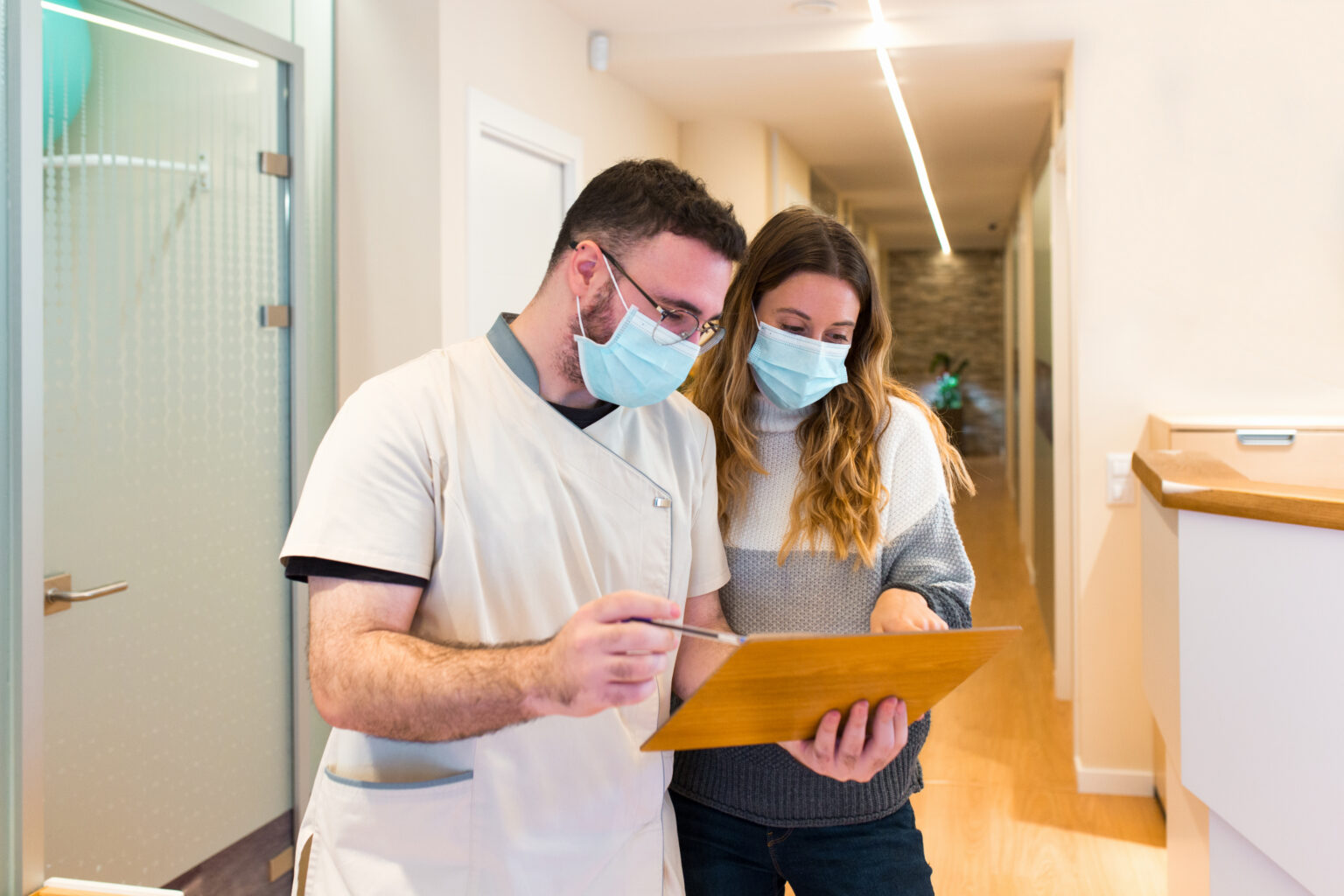 Workflow increases productivity, while proving itself to be successful in reconciling DRG mismatches.

When asking many clinical documentation improvement specialists (CDISs) what they dislike most about their jobs, the most common answer I hear is the diagnosis-related group (DRG) reconciliation process.

This process consists of reviewing the DRG assigned by CDI and coding to make sure both final DRGs match. If they do not match, coding and CDI work among themselves to determine what the correct DRG should be.

Usually, both teams can come to an agreement without getting a third party involved, but it is those times when a consensus cannot be reached that can lead to friction and animosity within the teams. Having consulted in many hospitals, I have seen time and time again how DRG mismatches can lead to rivalries.

When I started evaluating how I could lessen the tension at one organization I consulted for, I started asking, “why was the DRG reconciliation process ever created? Why are CDISs and coders spending endless hours trying to reconcile their DRGs? Do physician advisors really need to be pulled in to determine who is correct?”

Simply stated, the job of a CDIS is to help the provider paint a clear, concise clinical picture of the patient, using the right clinical language to be properly translated to correct ICD-10-CM codes. The job of a coder is to assign diagnosis and procedure codes from provider documentation, following strict coding guidelines, to create a claim for hospital payment. Is it the job of the CDIS to know all the coding guidelines? Although I feel it is important for CDISs to know the most common guidelines, it is impossible for even the keenest coder to always keep them straight. It is my opinion that CDISs  should be spending more of their time “painting the clinical picture,” rather than going back and forth with coding as to who assigned the correct DRG. This is where I came up with the idea of creating a new DRG mismatch workflow, whereby CDI could focus on improving documentation and coding could focus on coding.

I went to work and consulted with coding and CDI to see how many hours they were typically spending on reconciling DRG mismatches. I was surprised to learn that they were spending anywhere from 2-4 hours a day, which took away from more productive time. At times the CDI or coding managers were pulled in for their opinions, and the physician advisor was consulted if they could not come to an agreement. A lot of productive time was spent on researching coding guidelines or other official coding resources to determine who was right.

Next, I reviewed the organization’s coding audits, going back a few years. I learned that the coding team had a 98-100-percent accuracy rate, consistently.

As a result of my findings, I implemented the following DRG reconciliation process. If there was a DRG mismatch found during the final coding of an account, the account was routed to a DRG mismatch work queue instead of being sent to the CDI specialist. This was all done before final billing was done. The person responsible for monitoring that work queue was a highly skilled IP auditor with CDI experience. This person would be the final determinator as to which DRG was correct. The IP auditor then was able to identify CDI and coding weaknesses, and provide education to both teams.

As a result of this workflow change, we saw an increase in both coding and CDI productivity; accounts were being billed quicker, there was a decrease in the discharged not final billed (DNFB) claims, and the overall morale of both teams was enhanced.

The administrative team fully supported this workflow change, and it was a win-win for everyone! 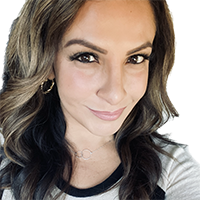 Patty Chua, RHIT, CCS, CCDS, is the founder and COO for Innova Revenue Group. She has more than 20 years or experience in the HIM/CDI/coding industry and is one of the nation’s foremost experts in coding and clinical documentation integrity (CDI). She is proficient in all aspects of CDI, revenue optimization, inpatient and outpatient coding, auditing, charge capture, and regulatory compliance.
PrevPrevious2023 Should Be a Time for Change for the Electronic Medical Record
NextOIG Admits its Own Error RateNext