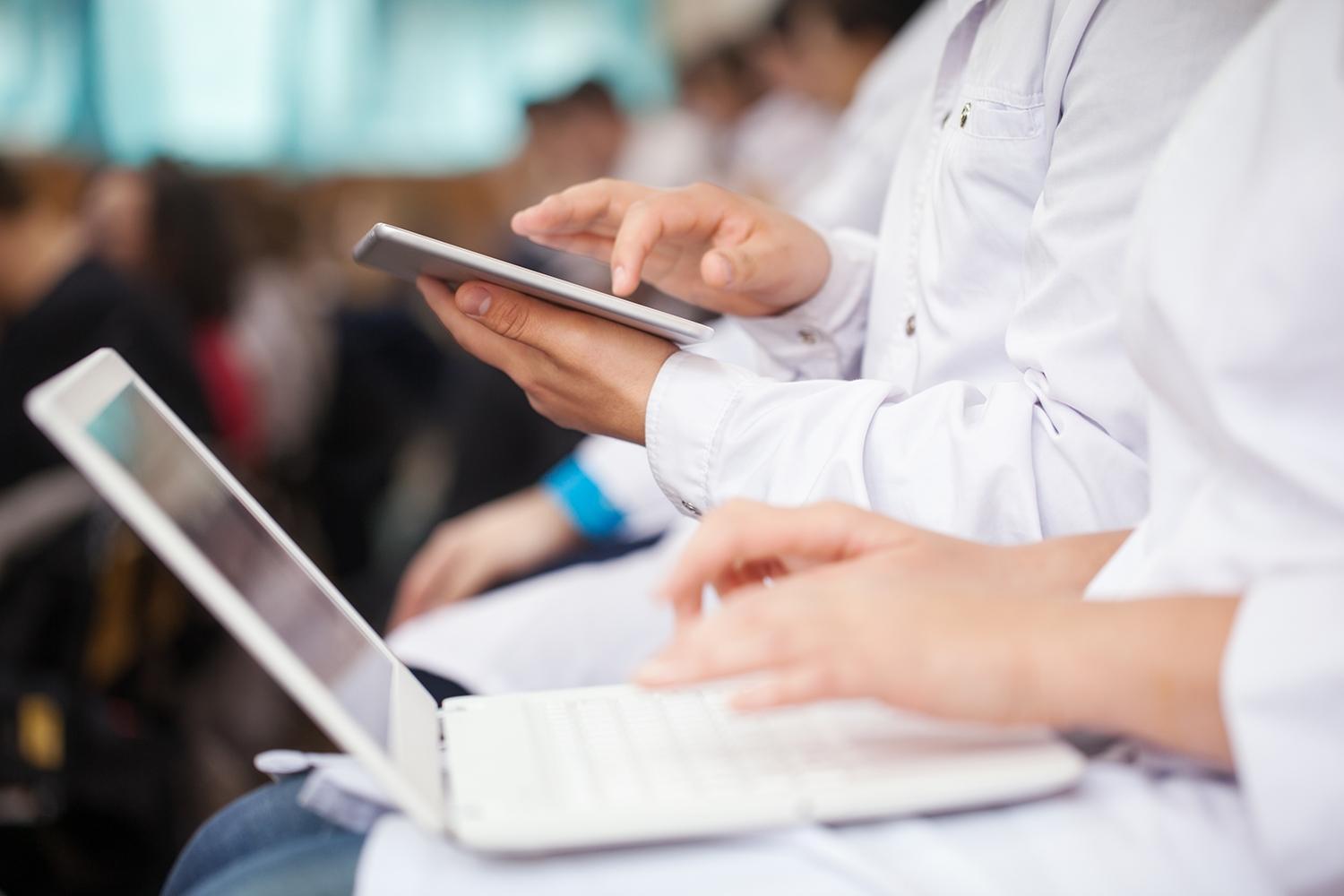 I participated in the Centers for Medicare & Medicaid Services (CMS) conference call last Tuesday, explicitly focusing on complication and co-morbidity (CC) or major CC (MCC) designation methodology. This process is similar to how CMS originally determined comorbid condition or complication status in ICD-9.

During the call, they tried explaining the way CMS assesses what CC designation any given diagnosis should have. Let me try to explain.

They assessed 64,883 ICD-10-CM diagnoses. There are three buckets they analyze:

They used the 2016 MedPar data and MS-DRG Grouper version 35. This iterative process must take quite a while because we are on version 37 already.

Let’s look at their example of acute exacerbation of COPD (chronic obstructive pulmonary disease). If you compare it to their data, you may notice my slide is a little different, because I corrected two errors I found.

Those numbers, C1, C2, and C3, are a comparison of the costs of cases with exacerbation of COPD in each of the subclasses. Let’s see how they calculate it.

The data table shows the range of each subclass. In the top table, labeled Non-CC subclass, the yellow highlighting shows the low and high range of costs for cases without a CC or an MCC. If the costs are roughly equal to the bottom of the range, the value for the condition in that subclass will be 1. Similarly, the CC tier is set at 2, and the MCC tier is set at 3. A value of 0 would be way below even the non-CC subclass, and a value of 4 would be significantly higher.

The difference in the range serves as the denominator of the calculation. The numerator is derived by subtracting the cost of the condition from the low end of the range.

In the middle table, if there are CCs, the cost, $26,002, calculates to 0.29 in that subset, and they add it to 2 for 2.29. For the top tier, $39,222 is so close to $39,211 that it essentially equals 3. This suggests that exacerbation of COPD offers a negligible impact in the top tier above what the other secondary MCC diagnoses have caused.

Ultimately, they either designate the condition as NC (which is no change recommended); 1+ (which means it is currently at a non-CC, but should be assessed for upgrade); 2+ (which is now a CC, but maybe appropriate for change to MCC); and 2-/3- (mean currently at CC or MCC, but perhaps should be downgraded). Their clinical advisors then evaluate what action they feel should be taken, which is translated into the proposed CC designation adjustment.

Next time, I will share some thoughts and pose some questions regarding this data.

Erica Remer, MD, FACEP, CCDS, has a unique perspective as a practicing emergency physician for 25 years, with extensive coding, CDI, and ICD-10 expertise. As physician advisor for University Hospitals Health System in Cleveland, Ohio for four years, she trained 2,700 providers in ICD-10, closed hundreds of queries, fought numerous DRG clinical determination and medical necessity denials, and educated CDI specialists and healthcare providers with engaging, case-based presentations. She transitioned to independent consulting in July 2016. Dr. Remer is a member of the ICD10monitor editorial board and is the co-host on the popular Talk Ten Tuesdays weekly, live Internet radio broadcasts.
PrevPreviousWhat have your experiences been with coverage of non-clinical needs (e.g., transportation, caregiving, utilities and prescription payment, food) by Medicare Advantage (MA) plans for your target populations
NextCoding Audits and Selecting a Coding Vendor: What Have we Learned since 2015?Next