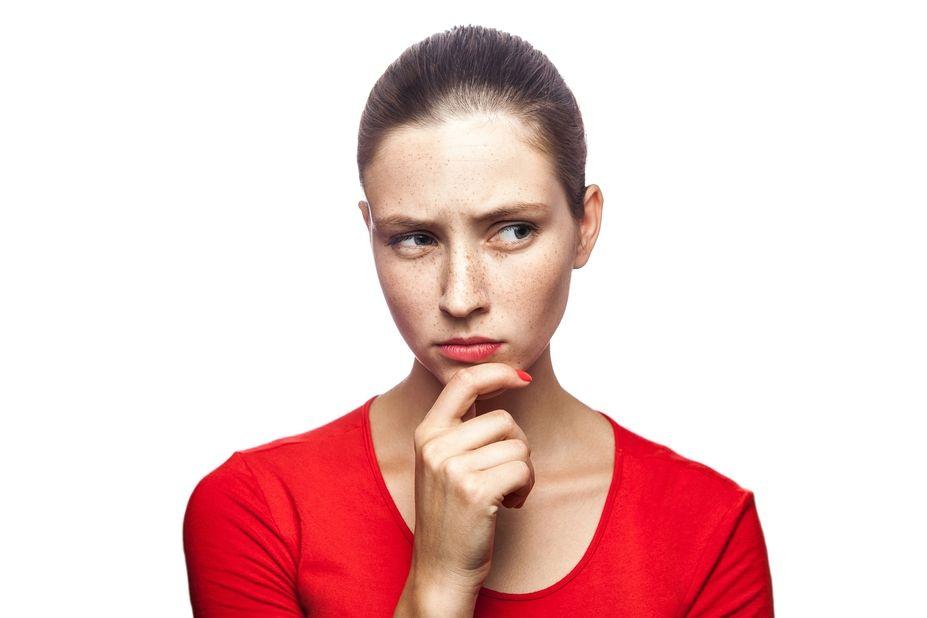 Medical marijuana, or cannabis, as it is commonly referred to in the healthcare field, is allowing chronically ill patients to relieve painful, often debilitating symptoms legally instead of taking pills many claim do little to ease severe pain.

The widespread acceptance of marijuana as a useful medication is also creating a unique medical practice niche that some critics are calling “certification mills,” comparable to certified clergy who can perform your wedding ceremony anytime online in exchange for several hundred dollars.

According to a recent article in the Boston Globe, physicians who only perform assessments on patients seeking medical marijuana certification are rapidly emerging, because many doctors remain apprehensive about the issue.

Filling the gap between marijuana-wary physicians and patients who desperately want access to marijuana are innovative practices such as Delta 9 Medical Consulting and CannaMed, which focus on certifying patients for medical marijuana cards. Importantly, physicians working in these new and extremely lucrative niche practices are bound by a legality involving the development of what each state considers a “bona fide” physician/patient relationship for patients seeking medical marijuana prescriptions. What this means is that most prescriptions and orders for treatment are only approved for payment by a payor if first, it is prescribed by the patient’s “regular physician”, and second only if it is medically necessary to “cure or relieve the effects of the condition” – and third, if it is “legal”.

This also means that medical marijuana clinics may find themselves in trouble if they begin distributing marijuana to patients at their first visits.

With today’s ambiguity between state laws and federal regulations, medical practices have to jump through hoops to even determine where the proper intersection is for medical-legal compliance. Politics and personal agendas aside, practices must develop policies regarding patients and employees who possess medical marijuana cards.

In California, where marijuana is now legal for recreational use as well as restricted medical use, state public health officials have said they are developing an online registration system that will monitor doctors who certify patients; anyone suspected of improper conduct will be referred to the state Board of Registration in Medicine. Furthermore, they said they are “working closely with all dispensary facilities’’ to make sure they’re operating legally. I find this hard to believe, considering all of the pop-up dispensaries that have emerged since the laws were relaxed.

Now, in saying all of this, where does ICD-10-CM coding fit into the jigsaw puzzle? There is a critical lack of guidance when trying to get reimbursement for medical marijuana claims.

The industry is in a haze, if you’ll pardon the pun, and it is because there are so many questions and not enough answers when it comes to established claims guidelines for reimbursement:

Additionally, why are there are no valid codes for submission for payment for medical marijuana in the Current Procedural Terminology® (CPT), Healthcare Common Procedural Coding System (HCPCS), or National Drug Code (NDC)?

There actually is an answer to the last question, because the Food and Drug Administration (FDA) still classifies medical marijuana as a Schedule I drug. The FDA has not approved marijuana as a safe and effective drug for any indication (FDA, 2017). Its classification as a Schedule I drug under the Controlled Substances Act of 1970 indicates that marijuana has a high potential for abuse, does not currently have an accepted medical use, and has a lack of accepted safety for use under medical supervision. Other Schedule I drugs include heroin and hallucinogens such as LSD.

Conditions such as pain, spinal cord injury, traumatic brain injury, muscle spasms, post-traumatic stress syndrome, and more can be seen in such cases. Some states even have “other chronic or persistent medical conditions” approved for prescription, which can lead to seeing claims for which a doctor is prescribing for non-specific diagnoses.
Medical marijuana is even considered by many to be effective for cancer patients, helping offset lack of appetite and resulting weakness often experienced by people undergoing treatments such as chemotherapy or radiation, or for pain relief. But this too has ambiguity as an approved treatment.

When pain is the only diagnosis on the bill (claim), most payors will request additional codes to isolate the injury. For ICD-10-CM, G89 codes may be used in conjunction with codes from other categories and chapters to provide more detail about acute or chronic pain (and neoplasm-related pain), unless otherwise indicated in other guidelines.

For 2019, effective Oct. 1, ICD-10-CM Chapter 5, category F12- has two new codes for identifying withdrawal associated with cannabis use. This chapter is defined as excessive use of marijuana with associated psychological symptoms and impairment in social or occupational functioning:

I find these codes interesting since it was recently reported by New York’s state health department that cannabis use was non-habit forming, and an alternative treatment to opioid addiction. So as you can see, the conflicts that not only cross paths from a coding perspective, but also a clinical perspective, are numerous.
One thing is clear: raising this topic has shown that the current state of claims payments for medical marijuana has yet to be defined. So, what is the answer? It’s actually a multi-step process that needs to take place to get to any kind of established protocol.
First, a main step in moving forward with acceptance would be obtaining FDA approval and movement to a Schedule II or III drug. Once acceptance is given at that level, classifications that accurately identify the drug must be established.

And finally, once marijuana is sub-classified, the difficult work of creating protocols and acceptance of this treatment in mainstream medical practices, for workers’ compensation, auto claims, and in some states the “17 serious medical conditions- e.g. cancer”, begins, and so the haze will end.

Terry Fletcher, BS, CPC, CCC, CEMC, CCS, CCS-P, CMC, CMSCS, CMCS, ACS-CA, SCP-CA, QMGC, QMCRC, is a healthcare coding consultant, educator, and auditor with more than 30 years of experience. Terry is a past member of the national advisory board for AAPC, past chair of the AAPCCA, and an AAPC national and regional conference educator. Terry is the author of several coding and reimbursement publications, as well as a practice auditor for multiple specialty practices around the country. Her coding and reimbursement specialties include cardiology, peripheral cardiology, gastroenterology, E&M auditing, orthopedics, general surgery, neurology, interventional radiology, and telehealth/telemedicine. Terry is a member of the ICD10monitor editorial board and a popular panelist on Talk Ten Tuesdays.
PrevPreviousClinical Documentation Improvement: Moving to Improve Patient Outcomes
NextCrashing and Burning: New Concerns Emerging over Physician BurnoutNext