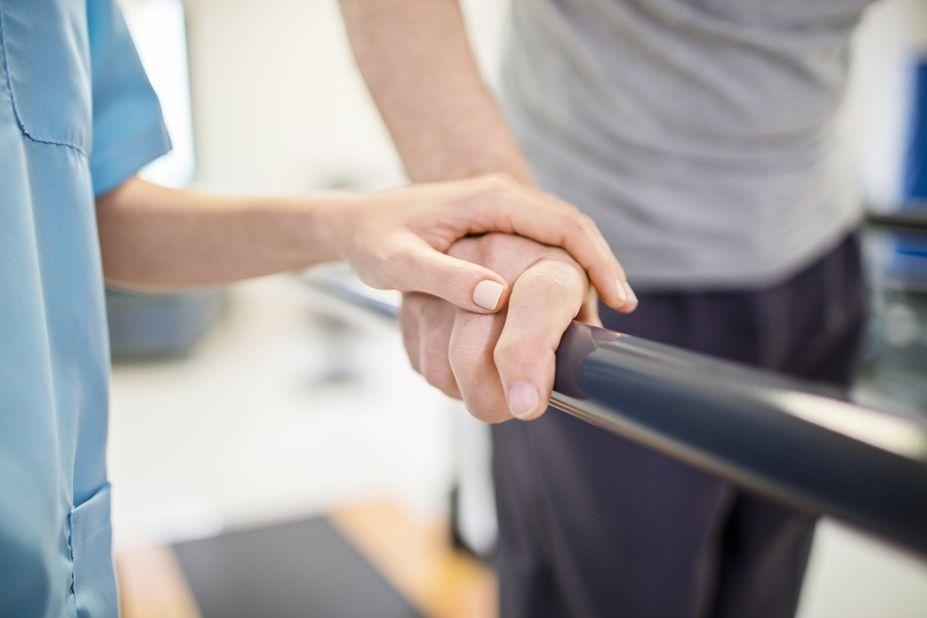 This disease of the brain is the most common neurological disorder

As a neurodegenerative disease of the brain, which impacts an individual’s motor function, Parkinson’s Disease (PD) is the most common neurological disorder, affecting approximately one million people in the United Status. It is estimated that approximately 60,000 Americans are diagnosed with PD each year, and this number does not reflect the thousands of cases that go undetected.  Worldwide up to 14 million people have a diagnosis of PD.

Most individuals with PD are diagnosed when they are 60 years old or older, but early-onset PD also occurs, like that of actor Michael J. Fox and deceased professional boxer Muhammad Ali.

PD is associated with the physical symptoms of tremor and/or rigidity. These symptoms may be shown as head bobbing or other sudden involuntary jerking movements and shaking hand(s).

The early stages of PD include the following signs and symptoms:

The complications of PD increase over time and make it difficult for planning and carrying out ordinary tasks and activities of daily living (ADLs).

Common complications of PD include the following:

PD medications fall into three categories. The first category includes drugs that increase the level of dopamine in the brain. The most common drugs for PD are dopamine precursors—substances such as levodopa that cross the blood-brain barrier and are then changed into dopamine. Other drugs mimic dopamine or prevent or slow its breakdown.

The second category of PD drugs affects other neurotransmitters in the body in order to ease some of the symptoms of the disease. For example, anticholinergic drugs interfere with production or uptake of the neurotransmitter acetylcholine. These can be effective in reducing tremors.

The third category of drugs prescribed for PD includes medications that help control the non-motor symptoms of the disease; that is, the symptoms that don’t affect movement. For example, people with PD-related depression may be prescribed antidepressants.

Other treatments include surgical Deep Brain Stimulation and surgical pallidotomy and thalamotomy (radio-frequency energy to destroy a pea-sized area in the globus pallidus or the thalamus).

PD is located in Chapter 6 of ICD-10-CM for Diseases of the Nervous System (code range G00-G99). In the Alphabetic Index, when looking at “disease,” then “Parkinson’s,” code G20 is listed. If you look in the alphabetic index under the word “Parkinson’s” it directs you to “Parkinsonism.” Then there are several subcategory (terms) to review. You will see Parkinsonism dementia listed and an additional code F02.80 which appears in brackets and indicates this code would be assigned also but as a secondary. In the tabular code G20 represents PD, and it would be sequenced first, followed by the manifestation(s). Code F02.80 and F02.81 represent the manifestation of dementia in diseases classified elsewhere, with or without behavioral disturbance. Review the tabular for the full descriptions.

“Code first” and “Use additional code” notes are also used as sequencing rules in the classification for certain codes.

Again, in the tabular at the category G20 PD there are other conditions that are included here, like hemi-parkinsonism and idiopathic Parkinsonism or PD. There is a Type 1 Excludes note for “Dementia with Parkinsonism – G31.83 code. But, there is a recent American Hospital Association (AHA) Coding Clinic about this in the 2nd Quarter 2017, which identifies that the G31.83 code may not be correct and rather assigned G20, so review that closely.

With PD G20 code, you will be coding associated signs and symptoms or those complications not necessarily inherent to the disease. Most of these complications will be found in Chapter 18, as signs and/or symptoms.

Systemic diseases (e.g., diabetes mellitus, hypertension, PD) are always coded, even in the absence of documented active intervention, since these types of conditions meet one or more of the elements of the definition given above. (AHA Coding Clinic, Second Quarter, 1990, page 14). This applies to the hospital inpatient setting, but one should read over the full guidance.

PD has several associated complications, such as dementia and dysphagia, having a significant impact on short- and long-term care. It makes it all the more essential that both coding and clinical documentation integrity professionals continue to nurture and build knowledge of the disease processes as a core competency area. Capturing all these association complications in the documentation and coding is critical to share the patient’s story and paint the picture of this systemic disease severity.

Be sure to join the ICD10monitor on-demand webcast on PD and coding during the month of April and learn more. 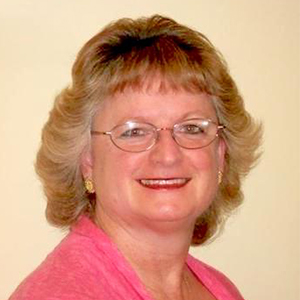 Gloryanne is an HIM coding professional and leader with more than 40 years of experience. She has an RHIA, CDIP, CCS, and a CCDS. For the past six years she has been a regular speaker and contributing author for ICD10monitor and Talk Ten Tuesdays. She has conducted numerous educational programs on ICD-10-CM/PCS and CPT coding and continues to do so. Ms. Bryant continues to advocate for compliant clinical documentation and data quality. She is passionate about helping healthcare have accurate and reliable coded data.
PrevPreviousCoding Trigger Point Injections for Pain Management
NextCoding-Clinical Disconnect Part I: Type 2 Myocardial InfarctionNext