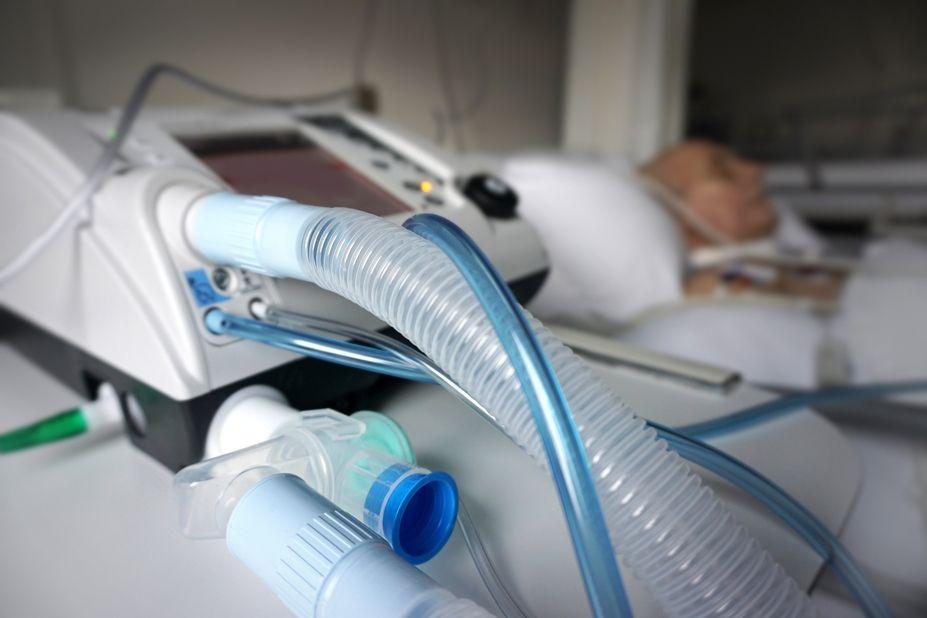 EDITOR’S NOTE: This article originally was published March 1, 2018 in the RACmonitor e-News

A look back on the difficult end to a cherished friend’s life.

“Larry only has a couple of weeks to live,” read the Facebook message from the wife of one of my oldest living friends. “He wants to talk to you.”

I first met Larry in second grade. We became fast friends through elementary school and junior and senior high school. We were in Cub Scouts together and later, he was my assistant patrol leader in Boy Scout Troop 6. He was always by my side, whispering advice on how to pitch a pup tent faster than any other patrol. He was there by my side during our orienteering course in the wilderness, using only a map and compass to plot our path back to camp. I was the patrol leader; Larry was the coach.

A true entrepreneur, Larry skipped college and went on to form a diving school and later owned a sprawling horse ranch in Colorado. He once delivered a horse to a mutual friend who was living in Chicago at the time; it was an arduous journey from Colorado to Illinois, pulling a horse trailer and stopping frequency to walk the horse.

Larry did call to explain, in the fashion of Mark Twain before him, that news about his demise was greatly exaggerated. We had a great conversation, him telling me things about our life as kids that will stay with me forever. He also told me that the docs had his prognosis all wrong. He had inhaled some toxic fumes, so it wasn’t COPD (chronic obstructive pulmonary disease).

The night of his birthday last month, he told friends at dinner that he was worried about my pneumonia, as I had been diagnosed the day before. But I was too tired to call him and wish him happy birthday.

But then, the day after his birthday, on Jan. 12, Larry died.

Having read the insightful stories in the RACmonitor news about palliative care by Michael Salvatore, MD, I reached out to Dr. Salvatore for comfort as much as to gain a more personal perspective on palliative care, especially in the light of my friend’s death.

Below are highlights of that interview:

Dr. Michael Salvatore was a pulmonary medicine/critical care physician for 35 years. Since 2012 he has been the physician advisor and medical director of the palliative care team at Beebe Healthcare in Delaware. After earning his MD at the University of Arizona, he trained in internal medicine and PULM/CCM at Duke University. Dr. Salvatore is a member of the RACmonitor editorial board.

Chuck Buck is the publisher of RACmonitor and is the program host and executive producer of Monitor Monday.
PrevPreviousA Long Journey: Origins of Social Workers as Social Determinants of Health
NextTop Audit Finding: Discrepancies in Secondary Diagnosis Assignment on Outpatient and Pro-Fee ClaimsNext