Adverse Effects or Poisoning? The Twin Horns of a Dilemma 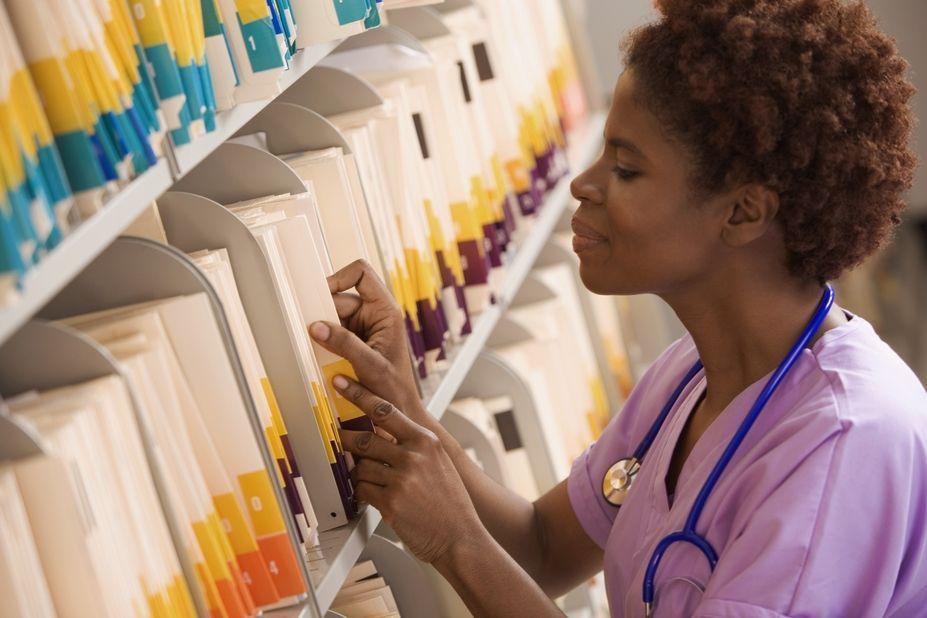 Recently I reviewed a case that triggered an exposition. As a clinician, I am always trying to wrap my head around a coding-clinical disconnect in the ICD-10-CM Official Coding and Reporting Guidelines regarding poisoning versus adverse effects.

All medications have side effects; a clinician considers the cost-benefit ratio of each and decides whether to prescribe a given drug for a given patient. Most medications do not have a way to quantify whether dosing is sufficient or excessive. The provider makes an educated guess as to appropriate dosing based on multiple factors such as age, weight, gender, etc. and monitors the results. The aim is to maximize efficacy and to minimize side effects.

If a medication is prescribed correctly and is administered or taken correctly, but the patient has a side effect that was not intended, this is coded as “adverse effects.” The definition of an “adverse effect” is having an undesired harmful impact resulting from a medical intervention such as medication or surgery. The level of medication can be within the target range of therapeutic appropriateness, and yet the patient still can experience adverse effects. One can hypothesize that the purpose of being able to capture this data is to be able to epidemiologically recognize if a medication needs to be removed from our options, or at least to be forewarned that an adverse effect is possible.

An example of this would be taking a beta blocker in the correct dosage prescribed and having syncope, or developing pancreatitis from valproic acid. The resultant sign, symptom, or condition for which the patient is admitted serves as the principal diagnosis, and the T code for the adverse effect from the causative medication is a secondary code.

A common misconception is that being a known side effect precludes the diagnosis of an “adverse effect.” I think the issue is whether the side effect is sufficiently irksome so as to require medical attention and/or treatment.

If excessive prescription medication is given, either in too large a dose, too frequent an interval, or both – or by the wrong route of administration – that is clearly a “poisoning.” If wrong or non-prescribed medication is given to a patient and he or she sustains harmful effects, that is a poisoning. If a patient is brought in having received someone else’s medication, but there were no symptoms, the correct way to codify that would be Z03.6, Encounter for observation for suspected toxic effect from ingested substance ruled out (for wrongfully administered oral medication).

The guidelines explicitly provide examples of “poisoning:” in the case of “a non-prescribed drug taken with correctly prescribed and properly administered drug, any drug toxicity or other reaction resulting from the interaction of the two drugs would be classified as a poisoning.” Interaction of drug(s) and alcohol is also classified as a poisoning by the guidelines.

It makes sense to me to code R78.89, Finding of other specified substances not normally found in blood, for elevated lithium or other medication levels if the patient is asymptomatic. This was addressed in the 1997 first quarter Coding Clinic, page 16, related to elevated phenytoin levels without symptoms, recognizing that there is no perfect correlate to ICD-9’s 796.0, Nonspecific abnormal toxicological findings.

If a patient is prescribed two medications and takes them correctly, and there is no way to determine if either is in a supra-therapeutic dosage, one codes adverse effects for whichever medication (or both) is felt to be causative. This still makes sense to me.

But what about the scenario of two prescribed medications properly dosed and properly administered, which, due to an interaction, result in drug excess, for example lithium and a diuretic resulting in increased lithium levels? Or digoxin and an anticholinergic medication, which increases the digoxin level, leading to manifestations of toxicity? The guidelines do not specifically address this, and I have seen a lot of commentary suggesting that this scenario should be considered “adverse effects.” The encoder also walks me there. What happens if the clinician documents an “overdose?” Is this a conflict?

This is my clinical-coding conundrum.

If you have the ability to measure a drug level and there is an established therapeutic range, you should be able to reliably distinguish between underdosing, therapeutic dosing, and an abnormally high level of dosing. If the level is sufficiently elevated and the side effects elicit a hospitalization, I would clinically characterize this as an overdose or poisoning.

Here’s one case: say a patient comes in from a nursing home with slurred speech, nausea and vomiting, ataxia, and nystagmus. The phenytoin level is 45. We presume that the medication has been administered as prescribed, and we hope that the patient’s provider has selected the appropriate dosage, based on all the dosing variables. I posit that this patient has been poisoned, and, in this scenario, that it was likely accidental.

Sequencing of poisoning is different than adverse effects. Being present on admission, the T poisoning code is the principal diagnosis, and it defines the DRG. The undesired effects are secondary codes.

To be clear, I usually hate the poisoning DRG. Even with toxic encephalopathy serving as a major comorbid condition and putting the patient in the MCC tier, the relative weight (and reimbursement) are pretty weak. You might invest a lot of resources into intubation, use of a ventilator, and ICU admission, and you remain in this feeble DRG. However, I want the coding abstraction to tell the story, and I don’t think “adverse effects” for a patient with a demonstrable toxic level of medication makes sense.

My opinion is that “adverse effects” should be the designation for undesired effects from presumptively therapeutic-ranged medications and “poisoning” should be the code in the case of suspected or measured over-dosing. Unless the assault label is slapped on it, there is no blame assigned, so the prescribing physician should not take umbrage.

I acknowledge that it may be unclear from the documented verbiage. If the coder can’t tell, the provider should be queried as to whether he feels the situation is merely adverse effects, or whether it has risen to the level of a poisoning. Even if the guidelines were amended to reflect my opinion, there would still be a gray area of query opportunity. The clinician’s judgment would prevail. But at least we would have a chance of the coding telling the story.

If you agree with me, and you have a case that exemplifies this issue, please submit it to Coding Clinic for a ruling. Reference this article so they can see what the issue is. Please shoot me an email at icd10md@outlook.com to let me know you did it, too! Let’s change this together.

Erica Remer, MD, FACEP, CCDS, has a unique perspective as a practicing emergency physician for 25 years, with extensive coding, CDI, and ICD-10 expertise. As physician advisor for University Hospitals Health System in Cleveland, Ohio for four years, she trained 2,700 providers in ICD-10, closed hundreds of queries, fought numerous DRG clinical determination and medical necessity denials, and educated CDI specialists and healthcare providers with engaging, case-based presentations. She transitioned to independent consulting in July 2016. Dr. Remer is a member of the ICD10monitor editorial board and is the co-host on the popular Talk Ten Tuesdays weekly, live Internet radio broadcasts.
PrevPreviousThe 2018 MAC Satisfaction Indicator (MSI) a survey administered by CMS is coming in March. The MSI measures your satisfaction with our processes and service delivery so we can gain valuable insights and determine process improvements.
NextNews Alert: C & M Meeting: List of Requests for New Codes Smaller This YearNext