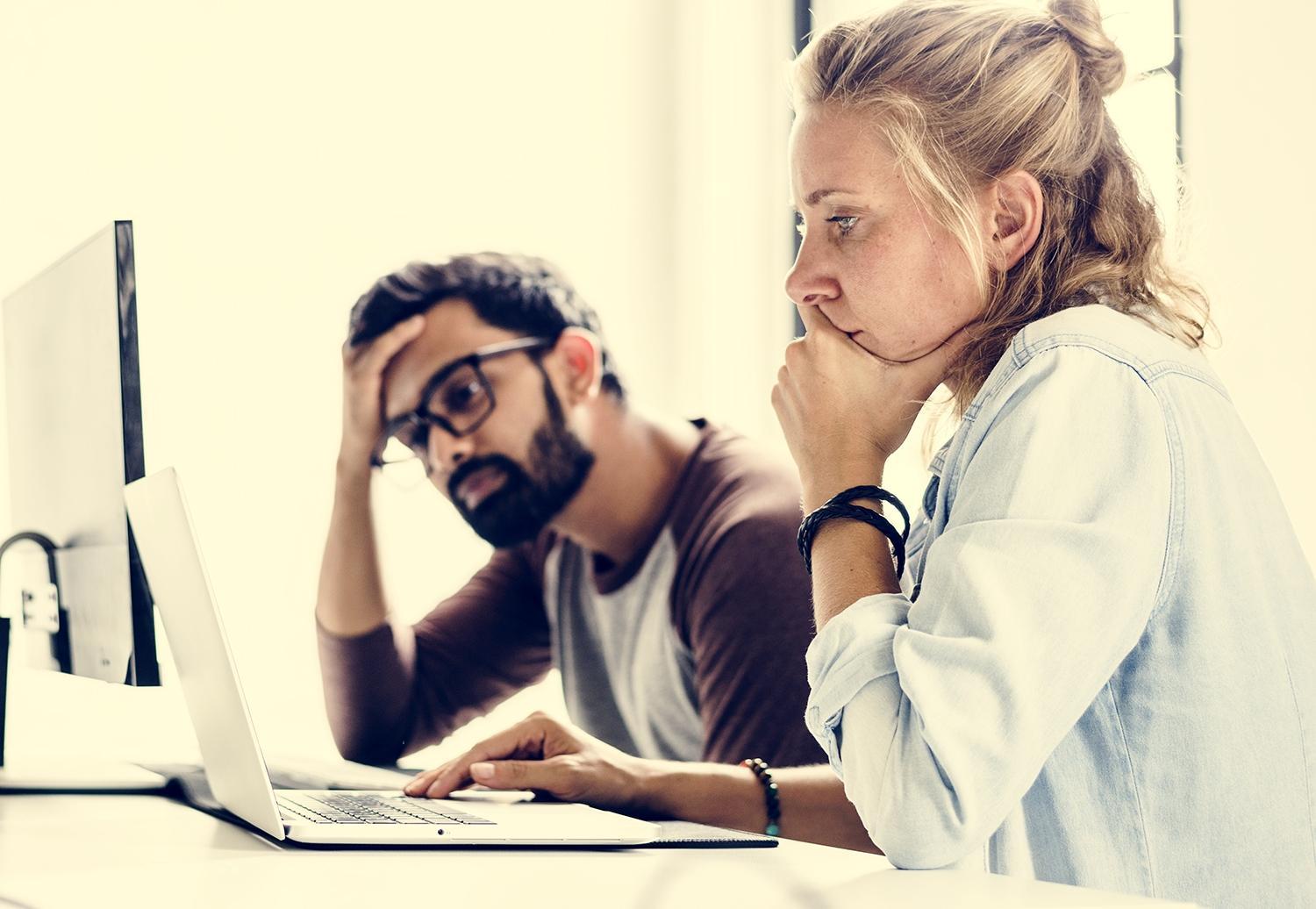 Medical coding errors fall into the broad categories of “fraud” and “abuse.”

Medical practices are concentrating on critical practice changes in 2020 and 2021, but it is important not to lose focus on the basics of correct coding. Don’t be guilty of common CPT and ICD-10-CM coding errors, as it can not only cost your practice millions of dollars in lost revenue, but cause compliance issues that could tag your practice for an audit. Here are some common errors that can lead to practice headaches and loss of revenue down the road.

When it comes to medical coding errors, they fall into the broad categories of “fraud” and “abuse.”

The former involves intentional misrepresentation. The latter means “the falsification was an innocent mistake, but nonetheless representative,” according to the AMA’s Principles of CPT® Coding, ninth edition. An example of abuse could involve coding “for a more complex service than was performed due to a misunderstanding of the coding system,” the text notes.

The AMA has a number of resources to help you accurately bill procedures and services with Current Procedural Terminology (CPT) and Healthcare Common Procedure Coding System (HCPCS) codes.

Here are some of the most common mix-ups to avoid in medical coding.

Unbundling codes. When there is a single code available that captures payment for the component parts of a procedure, that is what should be used. “Unbundling” refers to using multiple CPT codes for those parts of the procedure, either due to misunderstanding or in an effort to increase payment.

Upcoding. Say a physician meets for a few minutes with a patient about a routine question, but the coder bills for a full exam lasting 45 minutes, because that what was checked on the charge capture form. That is a no-no, though often, cases of upcoding are not so blatant.

But sometimes they are, and the consequences can be severe. One psychiatrist was fined $400,000 and permanently excluded from taking part in Medicare and Medicaid, in part due to upcoding. He billed for 30- or 60-minute face-to-face sessions with patients, when in reality, he was only meeting with patients for 15 minutes each to do medication checks.

Failing to check NCCI edits when reporting multiple codes. CMS developed the NCCI to help ensure that correct coding methods were followed, helping providers avoid inappropriate payments for Medicare Part B claims. These are automated prepayment edits that are “reached by analyzing every pair of codes billed for the same patient on the same service date by the same provider to see if an edit exists in the NCCI,” the AMA’s text notes. “If there is an NCCI edit, one of the codes is denied.”

Example: say you bill for a lesion excision and skin repair on a single service date. But CPT coding guidelines say simple repairs are included in the excision codes, so separately coding the repair would be wrong and generate an NCCI edit. But if the repair was performed on a different site from where the lesion was removed, it is OK to bill for both and append a modifier to let the payor know that the procedure was indeed separate from the excision.

Improper reporting of the infusion and hydration codes, which are time-based. Good documentation of the start and stop times are essential for medical coders to properly bill for these services. And then there are wrinkles involving services that are provided over two days of service.

Example: A continuous intravenous hydration is given from 11 p.m. to 2 a.m. In that case, 96360 would be reported once and 96361 twice. For continuous services that last beyond midnight, use the date in which the service began and report the total units of time provided continuously, per CPT. However, if .instead of continuous infusion, a medication was given by IV push at 10pm and 2am, this is not considered continuous, and two administrations would be reported as 96374 initial and 96376 sequential.

Improper reporting of injection codes. Only report one code for an entire session during which the injections take place, instead of multiple units of a code. This error in coding has been a top 10 Recovery Audit Contractor (RAC) audit recoupment in the past few years.

Sometimes, it’s just about the money.

Choosing the correct code can make a difference of $50.

When you are attempting to distinguish nasopharyngoscopy from laryngoscopy, just remember this: what matters most is the area the ENT examines, not where the physician inserts the scope.

When choosing between nasopharyngoscopy (92511, Nasopharyngoscopy with endoscope [separate procedure]) and laryngoscopy (31575, Laryngoscopy, flexible fiberoptic; diagnostic), you should consider not whether the ENT introduces the scope through the mouth or the nose, as you might think. Instead, the key to proper coding is the anatomic area (nasopharynx or larynx) the ENT examines with the scope.

Sometimes, physicians choose to perform a nasal scope insertion for a laryngoscopy, because inserting the scope through the patient’s nose is easier than making the patient hold his mouth open for a long time, and because going through the nose doesn’t provoke the patient’s gag reflex. So if you read “nasal scope insertion” in your physician’s documentation and assume he or she performed a nasopharyngoscopy, you could be jumping to an incorrect conclusion.

Remember that 92511 reimburses higher than 31575 in the non-facility setting (3.32 relative value units vs. 1.91 RVUs, or about a $50 difference, on average), so choosing the correct code has significant meaning for your bottom line.

Solution: read your ENT’s documentation very thoroughly to discern what anatomic part he or she examined with the scope procedure; this fact should guide your code selection.

Example: if the documentation states that the physician performed a nasal scope insertion and examined the interior of the patient’s larynx (this provides a better view of the upper airway than a traditional mirror exam), you would report 31575.

If, however, the physician examines the nasopharynx (that is, the eustachian tubes, adenoids and choanae, or the area where the pharynx and the nasal passages meet at the end of the hard palate), the correct code is 92511, regardless of where the ENT introduces the scope.

Coders are often over-coding/reporting when a physician documents that the laceration was expected/incidental/anticipated during difficult lysis of adhesions.

Terry Fletcher, BS, CPC, CCC, CEMC, CCS, CCS-P, CMC, CMSCS, CMCS, ACS-CA, SCP-CA, QMGC, QMCRC, is a healthcare coding consultant, educator, and auditor with more than 30 years of experience. Terry is a past member of the national advisory board for AAPC, past chair of the AAPCCA, and an AAPC national and regional conference educator. Terry is the author of several coding and reimbursement publications, as well as a practice auditor for multiple specialty practices around the country. Her coding and reimbursement specialties include cardiology, peripheral cardiology, gastroenterology, E&M auditing, orthopedics, general surgery, neurology, interventional radiology, and telehealth/telemedicine. Terry is a member of the ICD10monitor editorial board and a popular panelist on Talk Ten Tuesdays.
PrevPreviousUnforeseen Advantages of Documentation and Coding Audits: The Importance of EHR Data Integrity
NextPhysician Engagement Includes Physician DocumentationNext