How Not to Do Clinical Documentation Integrity 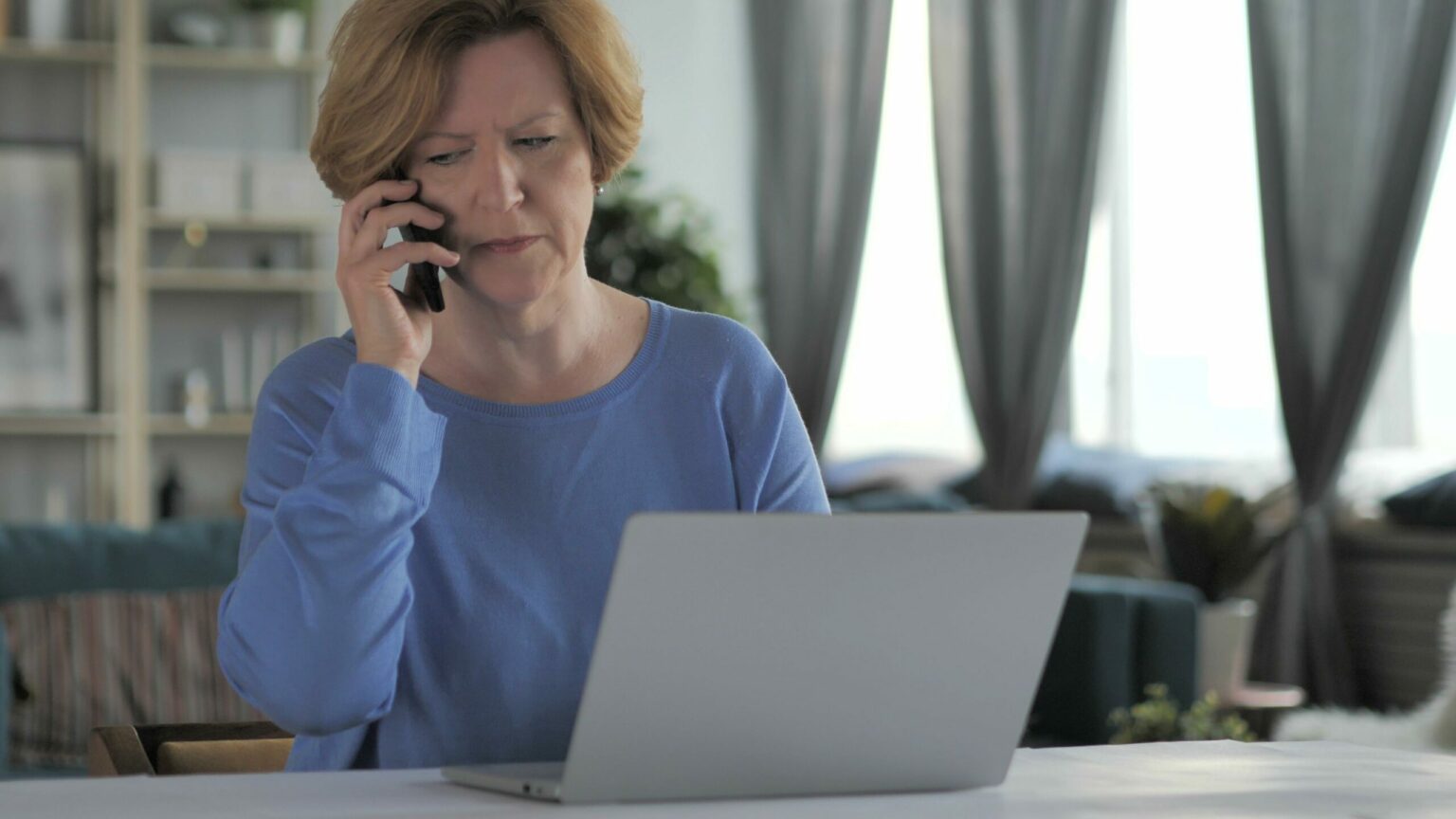 A few weeks ago, Dr. Ronald Hirsch brought to my attention (as is his custom) a False Claims Act complaint and settlement involving Prime Healthcare Services, a for-profit healthcare system. By way of background, last August, the U.S. Department of Justice released a notice detailing the payment to the United States of $65 million stemming from unscrupulous activities in California. But Dr. Hirsch had caught wind of a follow-up investigation involving activities in Philadelphia that concluded in February 2019, accounting for another $1.25 million.

I’m not a lawyer, and I get a little lost in the legal mumbo-jumbo of the complaint and settlement papers. Although there is a settlement, I can’t tell if all the complaints were stipulated to, so I’m still going to refer to the points as allegations.

The allegations were that there was:

I will be focusing on the first point, in this article.

The intentional upcoding meant that the staff was “all but forbidden” from “diagnosing anything but conditions associated with high-reimbursement MS-DRGs.” The relevant document stated that the caregivers were encouraged to add absent complications or comorbidities to their diagnoses. It accused clinical documentation specialists (CDSs) of using tactics designed to humiliate physicians and threaten their job security. Providers reported being berated and shamed in public to change their practice.

The CDS teams were direct employees of the offending healthcare system, and the allegation was that their goal was to ensure that doctors select diagnoses to fit specific MS-DRGs to generate the highest degree of reimbursement for the hospital. The CDS team actively inserted itself between physicians’ diagnoses and coding, in concurrent review. They stated that the query was often “hand-delivered to the physician by a CDS team member who explains coding definitions of higher reimbursement MS-DRGs in order to inform and steer the physician’s diagnosis.”

They referenced the CDSs engaging in “informative explanations,” whereby a recalcitrant physician would be publicly and loudly admonished and belittled. The provider would be warned that “their job is in jeopardy if they continue to diagnose patients with conditions that result in lower-level reimbursement.”

The turnaround time for queries was reduced to 14 days, and there was a zero-tolerance rule for noncompliance with closing queries in a favorable fashion. As I said last week, I have no problem with queries being considered part of the medical record and non-response being grounds for suspension. However, it is completely unacceptable to mandate that a provider agrees with the query.

It is permissible to query when the principal diagnosis is a sign or symptom. The unacceptable act is forcing the provider to choose a definitive diagnosis. Sometimes you just don’t know what caused the sign or symptom, and that has to be the default diagnosis and diagnosis-related group (DRG).

People ask me how this could happen. None of the CDISs I know would ever do this. I can only imagine that Prime Healthcare trained their CDSs and coerced them to behave in this way. It is conceivable that they were never trained properly, and were unaware that the industry has ethical standards.

If you need a refresher on ethical practice, let me spell it out:

For anyone who still needs more explanation than this, I refer you to the 2019 update of the American Health Information Management Association (AHIMA) and ACDIS combined practice brief, titled Guidelines for Achieving a Compliant Query Practice.

The threat of loss of privileges must have been the motivator for this clinician to engage in the unethical practice of falsifying records. I think it’s clear that the threat of loss of employment was not enough to prevent Jane Doe and Jane Roe from whistle-blowing on this organization. Good for them!

As John Irwin says when someone does something so egregious, “we don’t want them in our club.”

To see the original press release from the Department of Justice, go online to: https://www.justice.gov/opa/pr/prime-healthcare-services-and-ceo-pay-65-million-settle-false-claims-act-allegations

Erica Remer, MD, FACEP, CCDS, has a unique perspective as a practicing emergency physician for 25 years, with extensive coding, CDI, and ICD-10 expertise. As physician advisor for University Hospitals Health System in Cleveland, Ohio for four years, she trained 2,700 providers in ICD-10, closed hundreds of queries, fought numerous DRG clinical determination and medical necessity denials, and educated CDI specialists and healthcare providers with engaging, case-based presentations. She transitioned to independent consulting in July 2016. Dr. Remer is a member of the ICD10monitor editorial board and is the co-host on the popular Talk Ten Tuesdays weekly, live Internet radio broadcasts.
PrevPreviousCoding Chronic Conditions During the Patient Journey
NextGetting into the Revenue Cycle Groove: Part 1Next