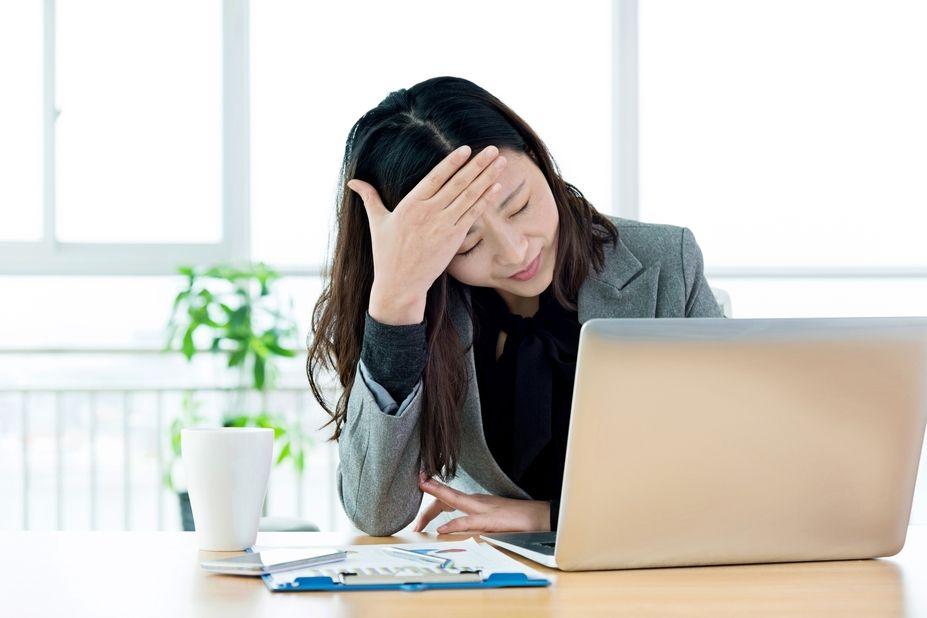 Poorly designed EHRs likely the culprit for the proliferation of false medical records.

Last week Talk Ten Tuesdays listener “Robert” discussed during the weekly Internet broadcast the fact that a physical examination documented in his medical record for a recent hospital visit was false, indicating that the physician never performed an exam.

Sadly, this is not a startling revelation or a unique occurrence.

Coders and auditors see false or nonsense documentation every single day. The difference in Robert’s story is that he is knowledgeable in coding and billing and had the expertise to evaluate the documentation. Most patients never see their medical record, and thus it is highly likely that innumerable cases of false documentation go undetected. More importantly, unless there is a noticeable error or other warning flag, coders and auditors may have no way to see below the tip of the iceberg.

This proliferation of false documentation is largely attributable to poorly designed electronic health records and similar templated documentation systems. The need for providers to document extensive notes to incorporate all the “quality” information and other payment methodology requirements has resulted in what is not-very-fondly referred to as “note bloat.” When we add in the Centers for Medicare & Medicaid Services (CMS) and CPT® Evaluation and Management (E/M) service documentation requirements, there is a lot of required information that may or may not be relevant to support a specific level of service.

The fact is that documentation takes an ever-increasing amount of time physicians often do not have. This results in attempts to streamline the process, and those solutions have the potential to create the exact opposite of the desired outcome. A very popular solution is the one-click methodology that creates a standard, pre-filled document. The thought is that the provider will edit and correct that standard to accurately reflect actual patient encounters. Unfortunately, but not surprisingly, that often does not happen.

As a result, we see patients suddenly re-growing limbs or anatomical parts they don’t have, a “normal” exam of a noticeable injury, no exam of the chief complaint, etc. In some cases, faulty editing makes a bad situation worse. For example, I just read a medical record for which the patient’s head exam included bowel tones. In many cases, the physical exam is in direct contradiction with the rest of the encounter documentation. Those are the obvious errors that are easily identified.

In Robert’s case, without a patient complaint, it is probable that the false documentation would not have been identified. However, at least Robert was really there that day. Cases of complete notes being produced when no patient visit occurred are also not uncommon. The practice of pre-populating the scheduled patient visits to edit later has also gained traction. If due diligence is not vigorously exercised, those completely false notes are billed.

A reasonable recommendation for Robert’s case was to contact the provider and/or compliance officer. Sadly, we have seen cases in which even that is ignored, and no corrections to the false records were made. In some cases, even the payer fraud units failed to respond, choosing to believe the medical record over the patient.

We know that the U.S. Department of Health and Human Services (HHS) Office of Inspector General (OIG) and CMS have been focused on these issues for quite some time. Interestingly, CMS in the proposed physician fee schedule requested input on revamping E/M documentation requirements, including the possibility of eliminating them.

The fact is that false documentation has the potential to cause great patient harm. More is not necessarily better. Documentation really should be customized, accurate, and useful for clinical care.

Until the focus is on what really matters, we have a huge problem requiring a solution.

Program Note: For more information on this subject listen to Holly Louie today on Talk Ten Tuesdays at 10 a.m. ET.