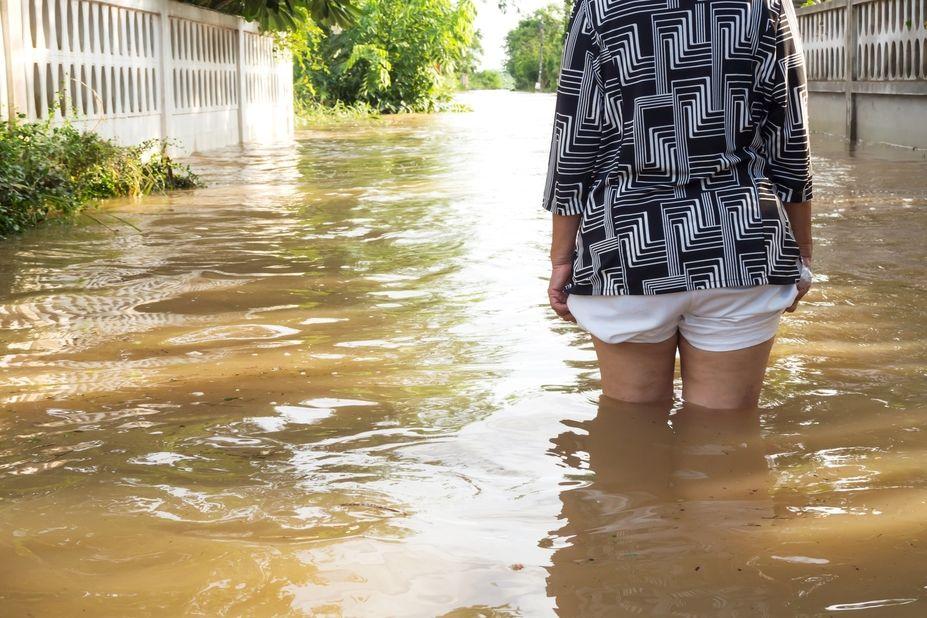 San Juan, Puerto Rico – Hurricane María was the strongest storm to slam Puerto Rico in 89 years, and the devastation it left caused a humanitarian crisis, especially in the field of healthcare and at hospitals around the island. Almost a month after landfall, very little has changed: power is nonexistent for 75 percent of the island, and some of the most important hospitals still are relying on diesel generators.

According to the New York Times, a hospital in Humacao had to evacuate 29 patients to an American military medical ship two weeks ago because the generator that they were using to provide electricity broke down. Among these patients, seven were in the intensive care unit and some others on the operating table. This is still far too common on the island today – as a matter of fact, most hospitals have had to relocate patients and change the schedules of patients that receive critical treatment such as dialysis.

Despite medical ships remaining offshore, Centers for Medicare & Medicaid Services (CMS) waivers, and modifications to certain Medicare, Medicaid, and Children’s Health Insurance Program (CHIP) requirements, along with evacuation efforts, it has not been enough. For many patients, especially those living in remote areas where access to transportation is scarce, roads are in precarious condition, and help is taking a long time to be delivered, moving out of the country right away is not a viable option.

Sara de Jesus, 78, needs dialysis three times a week. Under normal circumstances she had to be transported in an ambulance from her house in the mountain town of Utuado to a clinic in Arecibo. Since that clinic shut down after Maria swept through, she and most patients in the region remained without care or had to travel outside of the region to overcrowded clinics. Patients ended up waiting longer than usual for services, having their schedules changed, and being exposed to bacteria and infections. These dire conditions have fueled concerns among some family members of de Jesús, especially her son, Jesús Martínez.

Martínez, 54, is the legal guardian of his mother, and said he considered sending Sara to the United States to receive treatment until things get better in Puerto Rico.

Martinez added that he would send his mother to live with a sister in New Jersey temporarily, and that they have already done research on facilities where Sara could get her treatment safely and without any sudden changes or risks.

Patients with chronic illnesses such as diabetes have also been struggling to obtain medication; most of the time this is because their primary care physicians’ offices are closed until further notice because of damages caused by María. That has been the case of patients like Evelyn Cortés, 52, who has diabetes and has had to stop using insulin – even though she needs it every day – because pharmacies in the town of San Sebastián were closed for a few days after the hurricane.

There are a lot of people like Evelyn around the island: unable to get their medications or even primary care. For this reason, towns such as Toa Baja have started to bring doctors, healthcare professionals, and volunteers to open community clinics to provide care for these patients. Doctor Eduardo Ibarra, Senator and renowned public health advocate Jose Vargas, along with Toa Baja’s mayor, Bernardo “Betito” Márquez, joined forces to create the Clínica Comunitaria Llanera in Levittown, Toa Baja. So far, they have provided health services ranging from general checkups to prescriptions and mental health assistance. Until last week, they’ve seen over 700 people.

Despite efforts like these, there have already been 51 reported deaths attributable to the hurricane, according to Governor Ricardo Rosselló. But people fear that number is low. It is sadly expected that the death toll will keep rising due to lack of proper healthcare and adequate response to health-related issues and emergencies. Hospitals and morgues can’t keep up with the demand of storage for decomposing bodies, creating other health issues and causes for concern among Puerto Ricans, who are already suffering because of issues like lack of access to potable water and scarcity of food and even safe housing.

The healthcare system needs a major boost to provide at least essential care and start inching the island back to normal. If this doesn’t happen soon, there is no doubt that Puerto Ricans will keep seeing a rise in the spread of infectious diseases and deaths, and they could be stuck in a deeper crisis than the one they’re currently facing.

Yet although Puerto Rico and its healthcare industry are indeed going through one of its worst crises in history, it is also necessary to highlight the outstanding work of the thousands of tireless workers in the industry. At Inmediata Health Group, a company that works with technologies for the administration of healthcare services located in Guaynabo, Puerto Rico, Internet was restored just a few days after the storm made landfall. Also, a generator has been providing electricity to some parts of the building. This generator and the willingness of employees to go the extra mile have allowed billing and other essential administrative tasks to be performed promptly at Inmediata.

Right after María, the Inmediata management team started gathering information to provide help and support to employees affected by the storm. Payroll was never interrupted during the weeks following Hurricane María either: whether they were working or not, all employees got paid in a timely manner during and after the emergency. It was because of this quick response that a respectable number of employees also were able to start working almost immediately after the hurricane.

Despite rough road conditions, a lack of power and water that persist today, and personal circumstances, they showed up to assist clients with the usual enthusiasm.

That is the case of Bárbara Hernández, who works as a biller analyst and showed up to work just a few days after the hurricane. Hernández lost her house to María, and said that the hardest part has been trying to relocate with a brother who has very limited movement due to paraplegia. Her house was made from wood, so the ceiling “flew away” with the winds, and floods were up to 10 feet high.

“I lost everything,” she said.

Although she is still battling all these personal difficulties, Hernández said that she is grateful because she and her family are safe. She also pointed out that she has received support from the company and fellow colleagues, who even showed up to where she lives now to make sure she was okay. Hernández also remains hopeful that she will eventually rebuild her house. Furthermore, she added that she is currently planning trips around Puerto Rico to give away hot meals to those who were less fortunate than her.

“I feel lucky that I’m alive,” she said. “We need to help those who truly lost everything.”

To keep business running as smoothly as possible after Hurricane María, Inmediata also created a business continuity plan, which is updated every day to bring vital information to providers and other clients. This plan includes the latest on the progress of utilities’ restoration in Puerto Rico, a map with hotspots and Wi-Fi across the island, and manuals on how to use cell phones as personal hotspots, among other resources. They have also been scheduling on-site visits to contact clients personally.

Additionally, Inmediata has prepared some areas to receive providers and billers who need to work, but can’t do it from their respective locations because of the lack of access to the Internet. To this day, almost 40 percent of telecommunications systems are still down on the island, but these areas are fully equipped with Wi-Fi, air conditioning, and cubicles that provide private spaces. This concept has been greatly appreciated by clients like Ramonita Lassalle, who said that thanks to this, she has been able to process electronic claims as usual. “Now doctors can receive their payments,” she said.

It’s already been more than a month after María. The recovery process has been slow, and the devastation is so widespread that it is estimated that many Puerto Ricans will live without necessities as basic as electricity and running water until next year.

Without a doubt, the healthcare industry here will see continuing challenges in the upcoming months, and it will have to reinvent itself to better serve the needs of clients and citizens under the current conditions, no matter how tough they are. However, a prevailing theme in Puerto Rico is the desire to help others and a sense of community. That collective effort won’t ever be eradicated, and along with the resilience of Puerto Ricans, this will be how the island ultimately gets back on its feet. 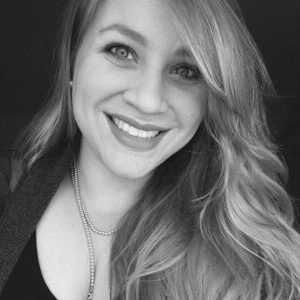