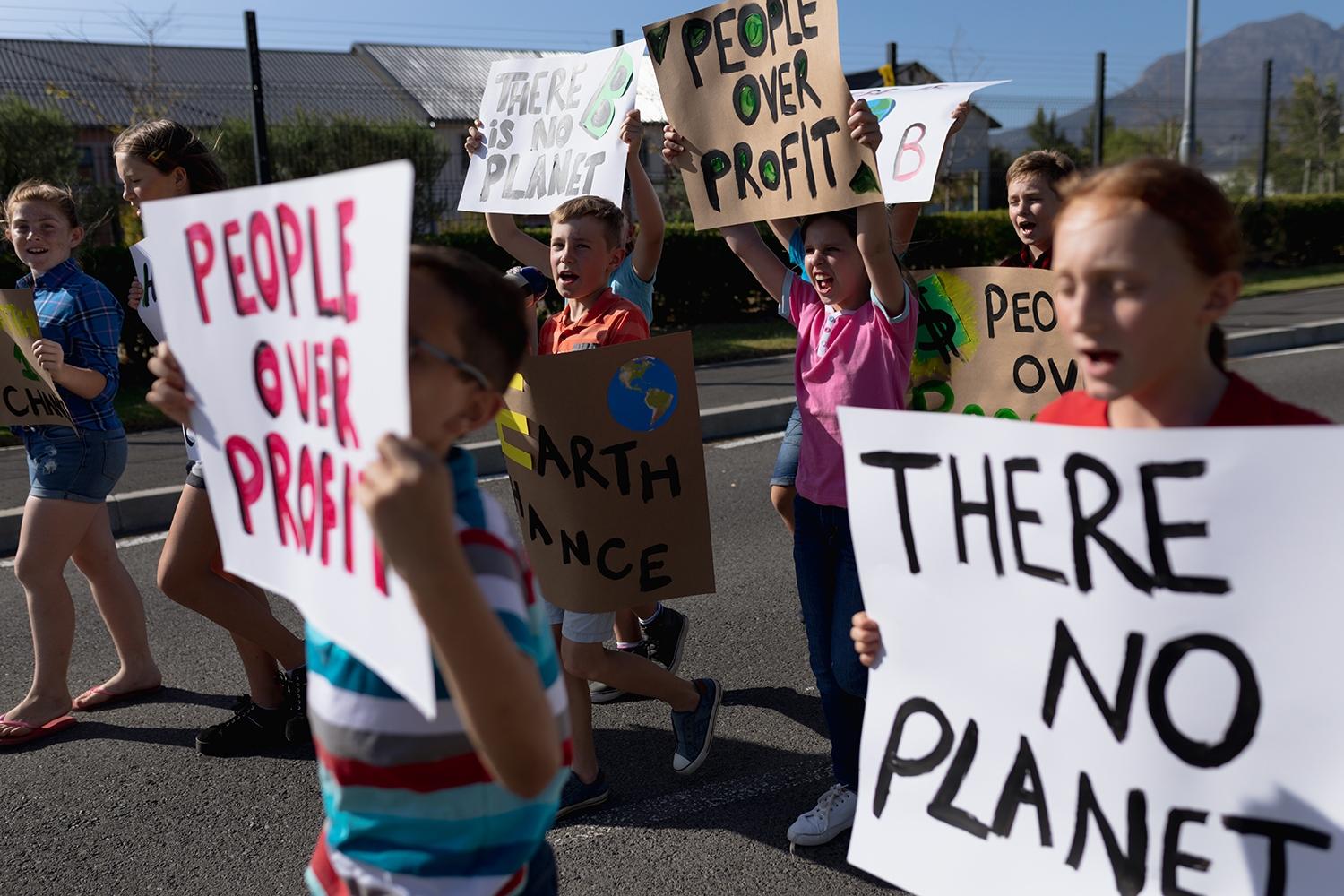 Burnout and suicides among climate activists.

In the American Medical Association’s Principles of Medical Ethics, Section 7 of 9 reads:

“A physician shall recognize a responsibility to participate in activities contributing to the improvement of the community and the betterment of public health.”

Of course, there are many possibilities for fulfilling this principle. One of the most well-known healthcare issues in the United States is the disparity in healthcare access and treatment, with minority groups suffering from discrimination in healthcare, whether interpersonal or structurally, based in institutional racism. Once again, in the coronavirus pandemic, the same disparity has become present, with dramatically increased rates of infection and death in black and Hispanic Americans.

As we’ve seen in the climate-related conditions we’ve recently covered in ICD10monitor and Talk Ten Tuesdays, what we see in the coronavirus crisis mirrors these to a close degree. And it will be no surprise when poor, minority communities are hit hardest by the climate instability brought by stronger hurricanes, drought, and wildfires.

Climate activists have been a necessity because of widespread denial and powerful opposition to addressing climate instability, as well as the knowledge that poor minority groups are most at risk. And we’ve had them, but at some cost.

In psychiatry, I was a founder of the Climate Psychiatry Alliance (CPA). We advocate, deliberate, and educate, but at least until the pandemic, progress was slow.

Other professions connected to healthcare have similar principles. Environmental scientists are quitting academia for climate activism. Quitting a blocking system is one way to avoid burnout. One wrote:

“I was really demoralized.”

“But it’s only leaving and finding a completely different way to do things that helped me overcome the stress and burnout.”

However, burnout has become a serious issue for citizen climate activists too. Says one:

“Then you know, you go to a meeting, or you go to a protest, and there are 30 people there, and you’re like, ‘why aren’t we more angry about this?’ And that is where my burnout comes from.”

And there can be worse. Suicide can occur. David Buckel, a lawyer, set himself on fire, ending his life in a climate protest in Brooklyn in April 2018. One estimate is that climate change may cause 26,000 more suicides in the United States by 2050.

I apologize for these painful examples. Climate activism is almost like you’re damned if you do, and damned if you don’t. That ethical way is not always the easy way. The unexpected good news is that not only has the pandemic given activists a rest, but carbon emissions are way down due to less fossil fuel use. So it has never been clearer that human behavior can lessen climate risk. The challenge is whether we will be able to find ways to sustain this as the pandemic hopefully remits over time. It is up to all of us, especially in healthcare, because the harm to health and mental health will be substantial.

H. Steven Moffic, MD, is an award-winning author whose fifth book, “The Ethical Way: Challenges & Solutions for Managed Behavioral Health,” is considered a seminal study on healthcare ethics. Always in demand as a writer, Dr. Moffic has attracted a national audience with his three blogs— Psychiatry Times, Behavior Healthcare, and Over 65.H. Dr. Moffic, who is also a popular guest on Talk-Ten-Tuesdays, recently received the Administrative Psychiatry Award from the American Psychiatric Association (APA) and the American Association of Psychiatrist Administrators (AAPA).
PrevPreviousScreening for COVID-19: When to use Z11.59
NextSafeguarding COVID-19 ReimbursementNext