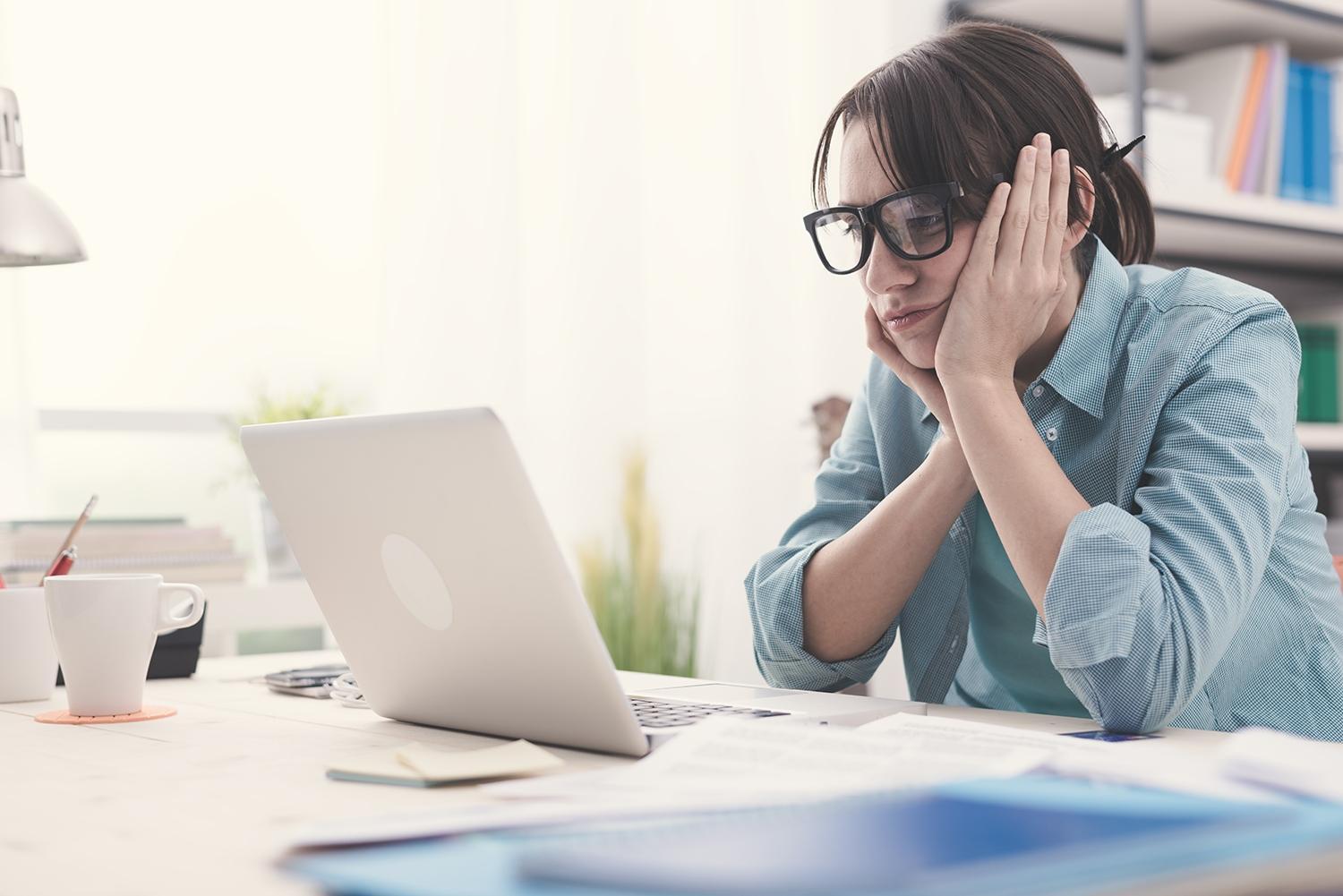 EDITOR’S NOTE: The following was reported by Dr. H. Steven Moffic during a recent broadcast of Talk Ten Tuesdays.

Aren’t you getting frustrated about all the years of talk about the burnout epidemic among physicians and other healthcare workers, yet nothing much happening?

All kinds of recommendations, often without much research backing them, have been made. For wellness: “sleep well, eat well, and exercise regularly” are the staples. Nothing new or unique there, is there? And how is one supposed to sleep well if you are upset about your work? “Administrators should lead better” is another common refrain. Yet, administrators of systems are beholden to their payors and bosses, to lead systems in the same productive ways that have been the major cause of burnout in the first place. The disengaged employees fear to speak up, yet feel blocked from their healing and helping potential. By the very nature of burnout, both administrators and those they administrate often even deny they are burning out – that is until it is about too late.

That must lead us to wonder: is this just the “new normal” that has to be accepted? Well, maybe not. There is a place, a metaphoric ledge, where “edge leaders” can go, and perhaps save us from burning out.

In religious terms, edge leaders may be like prophets. As the Franciscan priest Richard Rohr has said: “they cannot be fully insiders, but they cannot throw rocks from the outside.”

They know the rules, and have some respect for them, but have come to believe, or have an epiphany, that the rules must at times be broken – or, rather, completed for a greater purpose. Modern idealistic examples may include the teachings of Martin Luther King, Jr., Gandhi, and Nelson Mandela. Obviously, though, this position is precarious. Gandhi and King were assassinated, and King even predicted it, but that didn’t stop it from happening.

You can be loved by many but can be hated by just as much by others. I’ve been there and I’ve experienced it, but in the end, the satisfaction of some success is worth it.

The well-known columnist David Brooks took up Rohr’s ideas in a 2016 New York Times column titled “At the Edge of the Inside.” He discussed this third position in any organization: those who work at the boundaries, bridges, and entranceways. Brooks posited U.S. Sen. Lindsey Graham as being on the edge of the inside of the Republican Party, at least at that time. He still seems to be, doesn’t he?

In terms of burnout, what would edge leadership looks like? You might serve on a wellness or burnout committee for a while, maybe even as the leader. You might be an informal leader of many of your colleagues, who others seek to vent their workplace frustrations under confidential circumstances. You might be the one who asks probing questions at meetings and even makes prophetic predictions for the problems that may be coming if a given policy is put into action. You might be a vice-chair of something or other.

So, any of you “edge leaders” out there, we need you to help lead us away from burning out. You likely know who you are. Actually, anybody can be an “edge leader,” at times. Even the leader can go out on the edge sometimes. It can be provided in relationships, in presentations, and in publications, among other ways.

But be careful when you do so to not fall off the edge like Humpty Dumpty once did.

H. Steven Moffic, MD, is an award-winning author whose fifth book, “The Ethical Way: Challenges & Solutions for Managed Behavioral Health,” is considered a seminal study on healthcare ethics. Always in demand as a writer, Dr. Moffic has attracted a national audience with his three blogs— Psychiatry Times, Behavior Healthcare, and Over 65.H. Dr. Moffic, who is also a popular guest on Talk-Ten-Tuesdays, recently received the Administrative Psychiatry Award from the American Psychiatric Association (APA) and the American Association of Psychiatrist Administrators (AAPA).
PrevPreviousThe 10-Year Coder Challenge: Growing Your Skills beyond CCs and MCCs
NextWill the H&P be replaced by technology? or “No, Virginia, there is no tricorder”Next