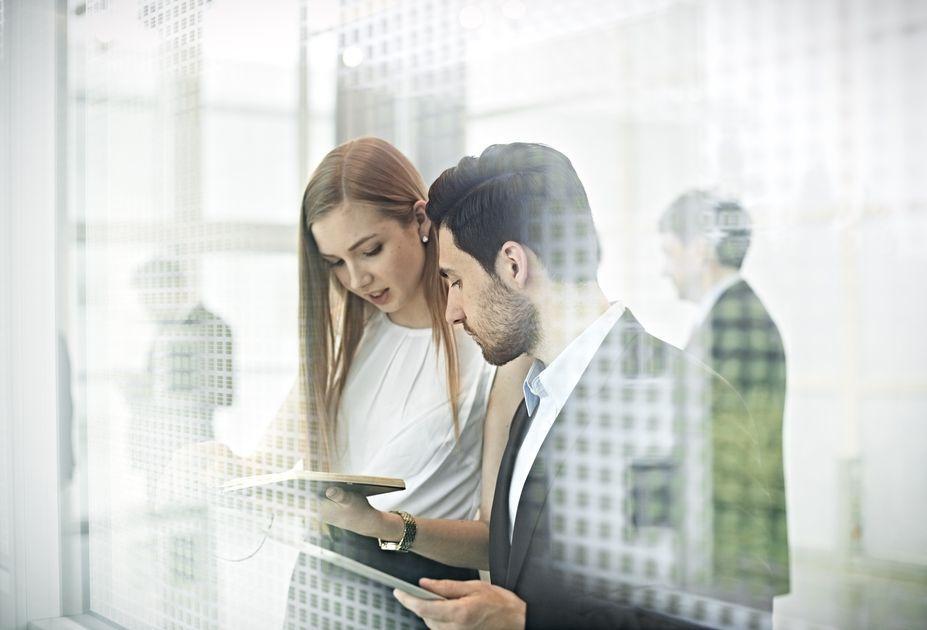 Patients in New York may be certified to use medical marijuana as a substitute for opioids.

EDITOR’S NOTE: The following is a transcript of a recent Talk Ten Tuesday broadcast featuring the author.

An interesting development in the use of medical marijuana was reported recently by a number of major news services (and by “major news services,” I am referring to TheMarijuanaHerald.com,  TheDailyChronic.com, and Fox News).

It was reported on July 12 that the New York State Department of Health has filed emergency regulations adding any condition for which an opioid could be prescribed as a qualifying condition for the use of medical marijuana.

This is a major development because of the change in traditional thinking about sanctioned drugs, which are assumed to be “good for you,” and illegal drugs, which are presumably “bad for you.” As far as the federal government is concerned, marijuana is still an illegal, Schedule 1 drug.

This decision by New York has been made because of the avalanche of proof that prescription opioids can do more harm than good – while mounting evidence supports the fact that marijuana is effective as a pain reliever and is non-addictive.

So now, in New York, patients may be certified to use medical marijuana as a substitute for opioids for treatment of a condition for which the opioids were originally prescribed.

This will allow patients with severe pain, say from a total knee replacement, who did not meet the previous definition of chronic pain to use medical marijuana as a replacement for opioids.

In addition, patients with opioid use disorder (ICD-10 code F11.1 and F11.2) who are enrolled in treatment programs may now use medical marijuana as an opioid replacement.

The New York State Health Commissioner, Dr. Howard Zucker, stated that “medical marijuana has been shown to be an effective treatment for pain that may also reduce the chance of opioid dependence.”

These emergency regulations went into effect on a temporary basis on July 12, 2018, with the permanent regulations expected to be published in the New York State Register on Aug. 1, 2018. Similar regulations are advancing in other states, including Illinois.

In another story, perhaps unrelated, I saw that the electronic health record (EHR) giant Epic has announced another big acquisition.

The co-owner of the restaurant stated that “Epic Systems has purchased the carousel and the art collection, and they’re going to carry it forward into their campus in a real positive way.”

Later this month, Epic intends to move the 90-year-old carousel and the 250 “whimsical” (I say scary) pieces of art to its Verona, Wisc. location. The company plans to reassemble the carousel and keep it in working order on the Epic Campus.

In light of this news, I researched Wisconsin’s marijuana laws. It turns out that Wisconsin has some of the most restrictive marijuana laws in the country. But I suspect that buying a historic, operational merry-go-round and installing it on the grounds of a technology company with 9,400 employees, located deep in the country’s snow belt, sounded like a great idea after more than a few New Glarus Spotted Cow ales at a long, late Friday happy hour. 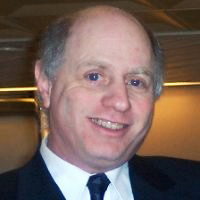 Stanley Nachimson, MS is principal of Nachimson Advisors, a health IT consulting firm dedicated to finding innovative uses for health information technology and encouraging its adoption. The firm serves a number of clients, including WEDI, EHNAC, the Cooperative Exchange, the Association of American Medical Colleges, and No World Borders. Stanley is focusing on assisting health care providers and plans with their ICD-10 implementation and is the director of the NCHICA-WEDI Timeline Initiative. He serves on the Board of Advisors for QualEDIx Corporation. Stanley served for over 30 years in the US Department of Health and Human Services in a variety of statistical, management, and health technology positions. His last ten years prior to his 2007 retirement were spent in developing HIPAA policy, regulations, and implementation planning and monitoring, beginning CMS’s work on Personal Health Records and serving as the CMS liaison with several industry organizations, including WEDI and HITSP. He brings a wealth of experience and information regarding the use of standards and technology in the health care industry.
PrevPreviousCMS Proposal Simplifies E&M Coding, Complicates Payments
NextCMS Proposes to Collapse Five E&M Payment Rates into TwoNext