Coding and Documenting BAL: Use a Medical DRG, Not a Surgical DRG 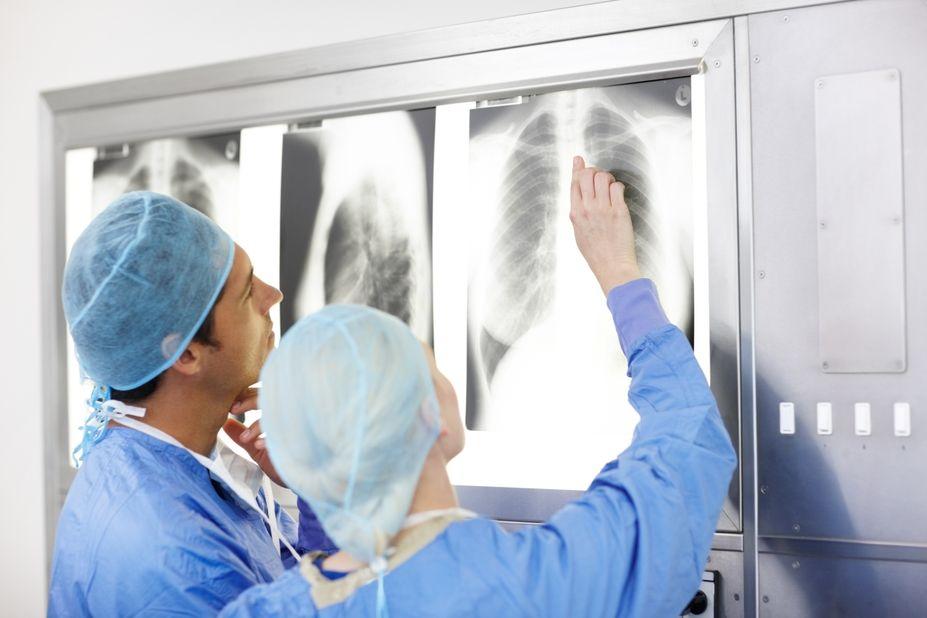 The author responds to a Talk Ten Tuesday listener’s comments regarding the coding of bronchoalveolar lavage.

During the Talk Ten Tuesday broadcast on July 24, 2018, Stacey Elliott, an inpatient compliance specialist and a guest panelist on program, and I had a discussion regarding bronchoalveolar lavage (BAL). Stacey had a concern that we were being given instruction to take BAL to a PCS code which we conjointly did not feel represented the procedure accurately. This was leading to a surgical DRG instead of a medical DRG.  I weighed in and supported Stacey’s position.

A listener wrote in expressing offense on behalf of the AHA Coding Clinic®. I would like to clarify, lest there is any misunderstanding.

I am a physician, not a coder nor a clinical documentation integrity specialist. It is my opinion that providers aim to have documentation accurately portray the patients’ complexity and severity. I believe coding professionals try to accurately translate that documentation into the correct codes. Lastly, I am convinced the Coding Clinic does its due diligence trying to arrive at the best conclusion to incorporate into its coding guidance with the information it gets.

If a code does not represent a patient correctly, compliance demands to seek an alternative solution.  However, the logical solution to me is not necessarily to query a physician as to whether they actually sampled from the patient’s lung or bronchus, as was suggested by the listener (see bottom of article for potential wording). Asking this would make a provider wonder if the questioner was knowledgeable because this coding-clinical disconnect will not resonate with the provider. The disconnect relates to the lack of correlation between human anatomy and ICD-10-PCS body parts.

Stacey and I still assert that an isolated bronchoalveolar lavage, consisting of instilling fluid and aspirating it from the bronchial tree, is misrepresented by using a lung body part. Coding Clinic is one of our most valued ICD-10 resources, but it is not infallible. If the procedure never violates the bronchial wall (no incision or puncture is made, i.e., the lung tissue is never entered or disturbed), it is our opinion that a bronchial body part is most appropriate. That is the extent of how far the bronchoscope entered the patient and it should define the fourth character in the seven-character PCS code.

To me, the “I” in CDI stands for integrity. I do not believe that coders are intentionally misleading the government into paying for a surgical DRG. If one uses the 3M encoder with the keyword/phrase, BAL, the offered body parts are lung segments. If the procedure is derived starting with the correct root operation of drainage, both lung and bronchus body parts are accessible.

At this point in time, ending up with a procedure of the lung, one ends up in a surgical DRG. Typically, a surgical DRG has higher reimbursement than a medical DRG, so this could be construed as trying to increase revenue (not cool!). However, we determined that since many of these patients are ventilated, the DRG from which we are being diverted is often one with the specification of >96 hours of ventilation. Consequently, you might end up in a lower paying DRG!

If you code an encounter and end up with a DRG which does not accurately reflect the patient course, you should reassess. If you recognize it seems wrong, but you do nothing because you believe the official resource of coding truth led you there, you are permitting an error to stand uncorrected which could be misconstrued as fraudulent behavior.

Fortunately, this aspect may be a moot point. Barbara Houghtaling from Trinity Health pointed out after the podcast that the IPPS FY 2019 is proposing to recharacterize lung biopsies as typically non-OR procedures. The proposal will result in eliminating the surgical DRG/non-surgical DRG issue from the equation.

I will conclude by saying I am not telling you what you must do, how to code procedures, or to incite willful disregard of Coding Clinic advice. Coding is an art, not a science, and you should do the best you can to accurately portray the patient encounter.

If you must query a provider, here is some proposed verbiage:

Due to coding compliance rules, we must ensure we are coding your procedure correctly. Was the bronchoscopic procedure performed completely within the bronchial tree, or was the lung proper involved (e.g., lung biopsy, excision, or resection)? This allows us to determine whether it is a procedure involving the bronchi or the actual lung tissue. Very sorry for the inconvenience.

Remember, the patient should look as sick in the medical record as he looks in real life, no more and no less.