CMS Warns MAOs of Noncompliance in Memo Obtained by RACmonitor 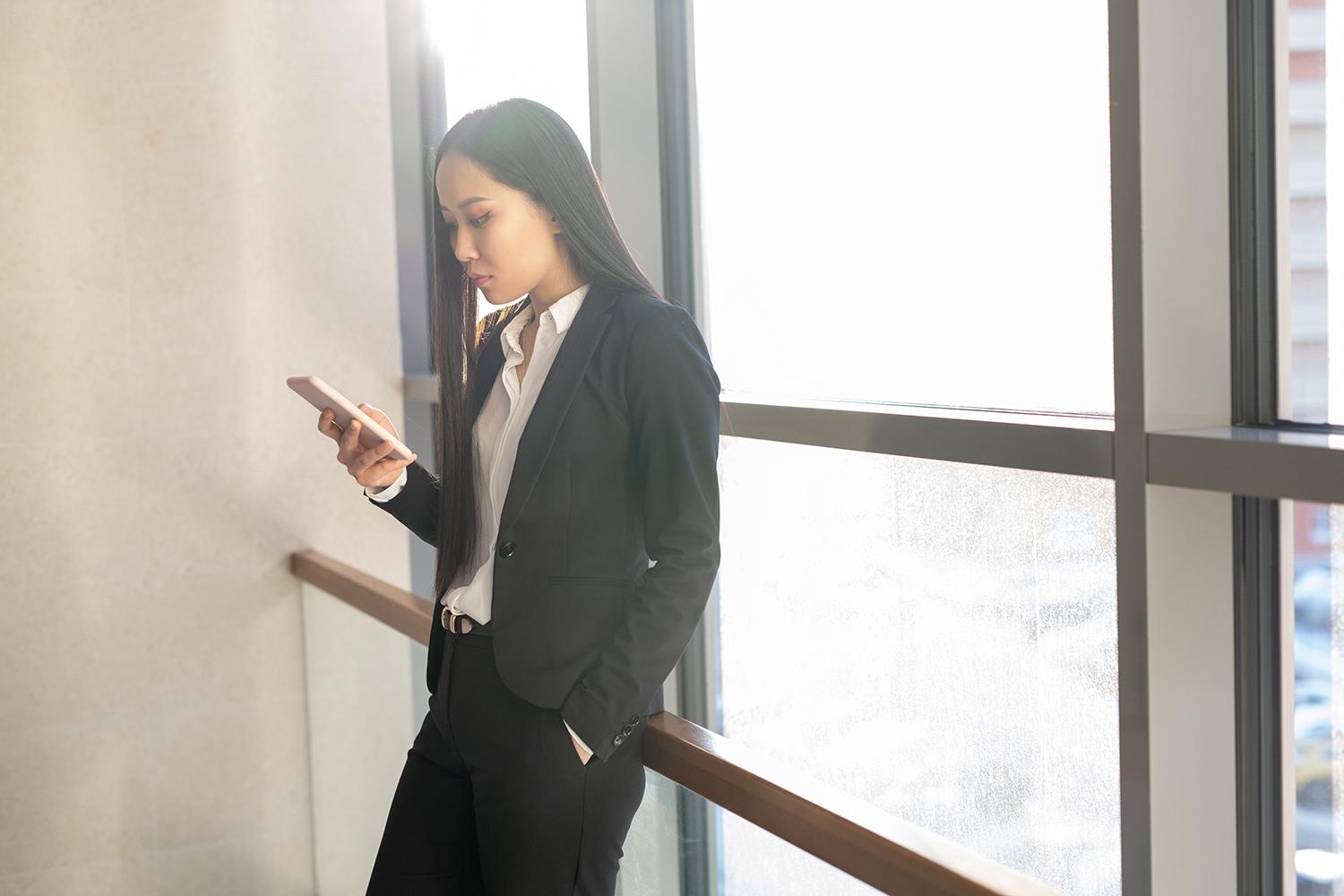 Medicare Advantage Organizations (MAOs) were warned by federal health officials last week to issue an appealable organization determination when denying or recouping part or all of a payment from a non-contracted provider.

The directive came in the form of a Centers for Medicare & Medicaid Services (CMS) memo obtained by RACmonitor In the writing, CMS reminded MAOs of their responsibilities to non-contracted providers that have not signed any agreement to abide by the MAOs’ rules.

The memo addresses a number of issues providers have raised with CMS. For example, if an MAO is denying or recouping part or all of a payment for which the non-contracted provider asked, such as for DRG coding, clinical validation, inpatient level of care determination, bundling rules, or emergency facility charges, the MAO must issue an appealable organization determination. That communication must explain what issue the MAO was looking at and why it did not agree with the provider, and it must advise the provider of the right to appeal, clearly stating what is being denied and the reason for the denial, as well as how to appeal.

CMS will not allow remittance advice to be issued by the MAO to substitute for a denial letter. The CMS directive appears to be aimed at preventing MAO-hired subcontractors from issuing “pseudo-denials” that require pseudo-appeals before the MAO considers the denial formalized.

Moving forward, non-contracted providers that receive a letter denying a level of care, removing a diagnosis, or changing a DRG should expect to receive the rationale for the denial, as well as information regarding the right to reconsideration.

There is one exception to this first point, and that is actually what CMS refers to as a “payment dispute.” Non-contracted providers must accept as payment in full from the MAO the amount that the provider could have collected if the patient were enrolled in traditional Medicare. However, the Inpatient Prospective Payment System (IPPS) pricing programs are complicated, and MAOs are actually not responsible for some of the unusual items that traditional Medicare pays for separately – like bad debt, or indirect medical education payments. If the non-contracted provider and the MAO cannot agree on the amount that traditional Medicare would pay for a service, CMS allows the MAO to have an internal dispute pathway to adjudicate that one scenario only.

For instance, say the non-contracted provider and MAO agree that MS-DRG 191 is the proper assignment for an inpatient claim. However, is payment in full $11,512 or $12,087?

Once a non-contracted provider asks for an appeal and includes a WOL, the MAO is then bound to adjudicate the first-level reconsideration within the timeframes outlined by CMS. If the MAO determines anything but a fully favorable determination to the provider, the MAO must automatically forward its decision and all records used to make that decision to the Independent Review Entity (IRE) for a second-level reconsideration. If the IRE determines for the provider, the MAO is bound by the decision. If the IRE upholds the decision, the provider has the opportunity to escalate the case to the administrative law judge (ALJ) level.

The CMS memo is a welcome clarification of a process that actually is very clearly outlined in the CMS regulations and sub-regulatory guidance, but somehow got lost in translation to actual practice.

“Kudos to CMS for stepping up and bringing greater clarity to an area that had gotten very confusing,” said Lisa Banker, MD, formerly with CarolinaEast Health System, who spearheaded the drive to get CMS to issue their memo. “Now that everyone knows how the process should have worked all along, it is up to all of us – both providers and MAOs – to ensure that things run smoothly going forward.”

Programming Note: Dr. Lisa Banker is scheduled to be on Monitor Mondays, Sept. 28, 10 a.m. Eastern to discuss this developing story.