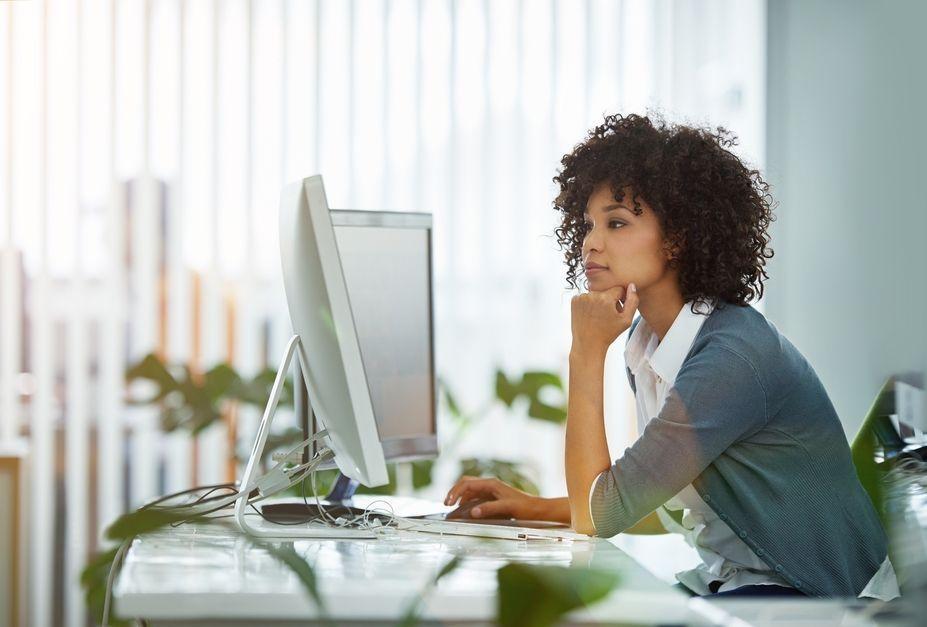 Coders love rules. In risk adjustment coding, we live by the Official Guidelines for Coding and Reporting, the ICD-10-CM conventions for code lookup, and the AHA Coding Clinic for ICD-10-CM and ICD-10-PCS. Too often, though, we run into situations in which there are no rules, or when guidance is sketchy. Because diagnoses translate into revenue in risk adjustment, employers usually develop and maintain internal coding policies to provide rules where none exist. And they long for official advice from the Centers for Medicare & Medicaid Services (CMS).

Evaluate the problem list for evidence of whether the conditions are chronic or past and if they are consistent with the current encounter documentation (i.e., have they been changed or replaced by a related condition with different specificity). Evaluate conditions listed for chronicity and support in the full medical record, such as history, medications, and final assessment. Do not submit conditions from lists labeled as PERTINENT NEGATIVES.
Problem lists are evaluated on a case-by-case basis when the problem list is not clearly dated as part of the face-to-face encounter indicated on the cover sheet or there are multiple dates of conditions both before and after the DOS. Lists of conditions written by the patient are not acceptable. Lists of code numbers without narratives are not acceptable. Mention of EMR population of diagnoses in a list will be considered on a case-by-case basis for RADV once all other coding rules and checks for consistency have been applied.

This simple entry packs quite a punch! We have all been taught that problem lists are not acceptable sources for risk adjustment coding, yet CMS instructs auditors to evaluate a diagnosis from a problem list on a case-by-case basis, even if the list is auto-populated within an EMR.

According to the Review Guidance, problem list diagnoses are evaluated based on “chronicity and support in the full medical record, such as history, medications, and final assessment.” By chronicity, CMS is differentiating between chronic, incurable conditions (e.g., diabetes, multiple sclerosis) and acute conditions (e.g., pneumonia, sepsis). CMS also directs auditors to seek out information elsewhere in the record that may validate a problem list diagnosis. This might include a medication (e.g., “metformin” for diabetes) or history of present illness (e.g., “patient’s blood sugars are in control despite cellulitis”).

This new guidance on problem lists has some organizations scratching their heads on whether coders should begin reporting these problem-list diagnoses. That’s an organizational choice, because while revenues may be raised by including these diagnoses, the possibility of negative outcomes during an RADV also rise. Remember, CMS auditors are given discretion on whether to accept these problem list diagnoses. Normally, these would be reported only as last-ditch efforts to validate a reported code in an RADV audit.

The Review Guidance also clarifies how auditors should treat codes substituted for diagnosis narratives in documentation:

Codes with narratives are acceptable when included as part of a documented face to face office visit/exam. These need to be reviewed and quested when accompanied by notation of “pre-populated from claims data” or similar terminology.
Codes without narrative are not acceptable to report in place of a diagnosis to support a CMS-HCC. It is the codes that are being validated by medical record written documentation.

A solid CDI program is a better approach to under-documentation.