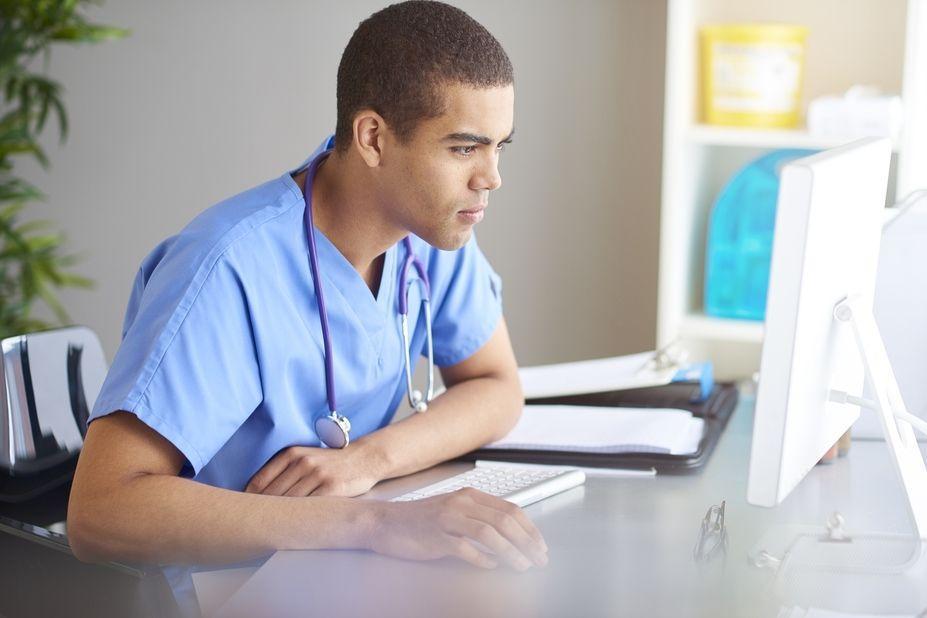 Is your Electronic Medical Record (EMR) system helping you pass an audit or hurting you?

Editor’s Note: This is the third piece in a four-part series that examines physician documentation issues as seen by an auditor.

As we dive even further into the auditing pitfalls of a physician E&M audit, part two of our four-part series previously focused on the importance of a well-documented chief complaint and HPI (History of Present Illness), as this was a major pitfall in providers trying to pass an audit. The auditor relies on the presenting problem documentation to give the physician that medical necessity support to move forward with their documentation of a record.

As we move into part three of our series, this week, a major pitfall in an audited record comes from the Electronic Medical Record (EMR) itself and not necessarily the physician’s or provider’s documentation intent.

Most electronic health record systems include software to help providers determine the appropriate evaluation and management (E&M) CPT® codes for patient encounters. Used correctly, these tools do support accurate coding based on medical necessity, and have been associated with generally higher levels of E&M coding. However, as I audit physician practices using the EHR/EMR records, I find significant EHR software design flaws, inadequate implementations, and a general lack of user knowledge regarding how the E&M coding systems function.

The U.S. Department of Health and Human Services (HHS) Office of Inspector General (OIG) has well-documented its concerns about EMRs “assisting” providers with coding and documentation decisions, but there has been little external testing of how EMRs capture and use information to recommend E&M codes.

All electronic medical record systems include features that support (at least, partially) accurate E&M coding; but all have discrepancies that could cause inaccurate coding. In most healthcare settings, the physician is responsible for choosing the code, which places the liability for incorrect coding solely on the provider’s shoulders. To avoid denials, rejections, penalties, and even accusations of fraud, providers and coding professionals should understand how Electronic Health Record Systems are designed, and their limitations.

One consistent trend I see is the EMRs’ inability to automatically identify key data elements related to the complexity of medical decision-making. This suggests to me that, in general, EMRs are not capturing key encounter information necessary to support accurate computer-assisted E&M coding. Providers often rely on EMRs to guide their coding-related documentation. A system’s inability to document key E&M-related information in a structured format can lead to errors in documentation and suggest lower E&M codes. Remember an audit is, in effect, a scoring system.

In other instances, EMRs generated higher-level E&M codes than were supported by documentation, primarily through the inclusion of irrelevant information (by default) or sections of the record that were inappropriately “cloned” (i.e., copied from previous records and pasted into the current document). All EMRs have the ability to “clone” information from other areas of record, but none that I have worked with gave any warnings that a section of the record was copied and might contain inaccurate information. Auditors, like myself, are now using anti-plagiarism software and other methods to detect electronic medical record cloning. One of the biggest issues of the cloned note is the lack of updating one encounter to another.

Although features of each EHR records system vary, a few of the issues, based on my experience with numerous EHR systems and the audited record, that have impacted coding are the following:

3. Education and training were at issue as well

Discrepancies between how the system determined E&M codes and what is required in CMS’ 1995 and 1997 Documentation Guidelines for Evaluation and Management Services revealed errors in EHR coding tools related to:

Despite the challenges associated with auditing from an Electronic Medical Record (EHR, if implemented and used properly the systems have the potential to improve coding accuracy.

Many practices have seen remarkable improvements in their documentation and coding efforts, but only after they took the time to thoroughly understand the inner workings and customization of their Electronic Health system (EHR).

However, many EMR users have not invested the time necessary to optimize their electronic health record’s billing elements. They tend to rely on the EHR’s suggested E&M code and assume the EHR vendor’s tools will protect them from coding at a level not supported by documentation, or by medical necessity. They, too, may see compensation increases, but these increases are associated with coding errors induced by poor EHR usage and design, which puts providers at significant risk for negative consequences.

The most challenging step is to identify areas of deficiency in the E&M coding tool within your EHR so potential pitfalls can be avoided by users. A common example of this is the EMRs’ tendency to add irrelevant information into the clinical record through templates or default information.

Providers and their coding professional advisors must be certain that superfluous information (e.g., a 12-system ROS and/or irrelevant family history information in an uncomplicated follow-up visit or non-relevant diagnoses in the assessment section of the note) does not appear in the encounter note. Such detail may be seen as not medically necessary, and may trigger the CAEMC tools within an EHR to suggest a higher-than-justified coding level.

EHRs tend to dump non-contributory information into clinical encounter documents, and auditors are learning how EHRs may cause coding errors. Providers must determine which information is medically relevant to document, and either change the default setting in the EHR or make sure that the EHR’s coding tools do not use this extraneous information to make the final E&M coding recommendation. Providers must also be vigilant when reviewing information that has been cloned from another encounter note. This information needs to be updated, and made specific and relevant for the current patient encounter.

It is recommended that whatever EMR system you are working with, all physicians need the ability to override the system, not just to code higher if needed, but to down-code their record if their EMR is up-coding incorrectly.

Our next and final installment in this four-part series will focus on what and how the auditor is scoring the physician E&M documentation as relevant information in the medical decision-making (MDM) process.

Listen to Terry Fletcher report on the second piece of her four-part series today on Talk-Ten-Tuesday, 10 a.m. EST.

Terry Fletcher, BS, CPC, CCC, CEMC, CCS, CCS-P, CMC, CMSCS, CMCS, ACS-CA, SCP-CA, QMGC, QMCRC, is a healthcare coding consultant, educator, and auditor with more than 30 years of experience. Terry is a past member of the national advisory board for AAPC, past chair of the AAPCCA, and an AAPC national and regional conference educator. Terry is the author of several coding and reimbursement publications, as well as a practice auditor for multiple specialty practices around the country. Her coding and reimbursement specialties include cardiology, peripheral cardiology, gastroenterology, E&M auditing, orthopedics, general surgery, neurology, interventional radiology, and telehealth/telemedicine. Terry is a member of the ICD10monitor editorial board and a popular panelist on Talk Ten Tuesdays.
PrevPreviousCMS Issues RADV Blueprint for Handling Flawed Documentation
NextSupporting CDI with Physician AdvisorsNext