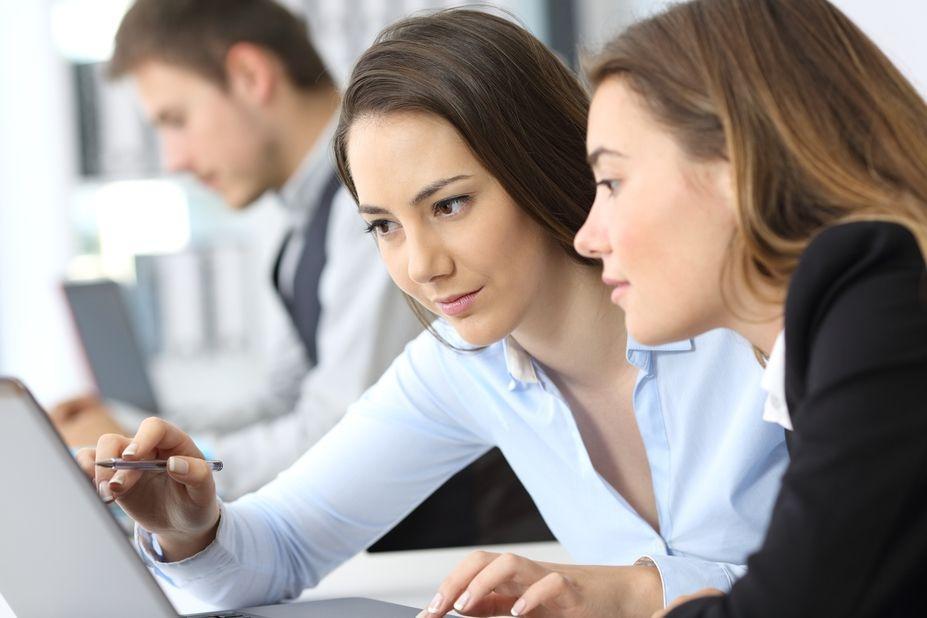 New code proposals from the ICD-10 Coordination and Maintenance Committee Meeting are discussed.

The Coordination and Maintenance Committee met on September 11-12, 2018 to discuss new code proposals, as well as proposals that were previously presented. The presentations began with ICD-10-PCS proposals, with completion by mid-afternoon on the second day. The diagnosis discussions were completed earlier than scheduled. This article will address some of the new code proposals.

One new procedure proposal that I thought was interesting was associated with fluorescence-guided brain tumor surgery (FGS) and intraoperative monitoring of Protoporphyrin IX (PPIX) using ALA (GleolanTM). ALA was recently approved by the Federal Drug Administration (FDA) as an orphan drug. This drug is used on patients that have a glioma staged at III or IV pre-operatively, and it is highly predictive of malignant brain tumors.

ALA improves the localization of high-grade malignant brain tumors. After pre-operative administration, the drug makes the brain tumor illuminate as a red-violet color during an operation.  The physician then is able to remove a higher percentage of the tumor. Length of survival is thus increased, and additional intervention is decreased.

It has also been suggested to create new codes in Section 8 (Other procedures) and a new qualifier of amniolevulinic (M). The Other Procedure section code would be used with procedure codes to fully describe the procedure performed.

Another interesting proposal is for the substance Vabomere,TM which has been approved for new technology add-on payment for FY 2019. The substance does not currently have an ICD-10-PCS code, and will be captured by including the National Drug Code (NDC) on the claim so that the add-on reimbursement can be collected. Vabomere treats complicated urinary tract infections and was developed to treat carbapenem-resistant enterobacteriaceae infections. The drug is administered intravenously at four grams every eight hours. The duration of the administration is three hours. The Centers for Medicare & Medicaid Services (CMS) is suggesting that two new technology codes be developed for it: XW033N5 and XW043N5.

The suggested addenda were also discussed, and feedback is being sought from everyday coders to ensure that the changes are made correctly. There are some suggestions for the index entries, body part key, device key, substance key, and the tables. Two concerns were raised during the meeting regarding the updates to the upper artery bypass table and new qualifiers for the root operation of revision. The comment regarding the upper artery bypass was to ensure that all of the newly created codes were clinically feasible. The comment regarding the root operation revision qualifiers was if the information would be meaningful as it pertains to capturing additional devices added during the revision.

Many of the 22 diagnosis proposals had been presented in previous years. One new proposal was initiated by the American Hospital Association (AHA) Coding Clinic Advisory Board. The request is to add the development of withdrawal for drug and alcohol patients when the level of use is not known. ICD-10-CM does have withdrawal with drug and alcohol dependence. The proposal was to add “with withdrawal” to patients who use a drug or alcohol. A comment on the floor was to also add “with withdrawal” to the alcohol and drug abuse codes to maintain consistency.

If you want to impact the “spirit” of the ICD-10-CM/PCS codes, it is recommended to make comments on these proposals. It is obvious that both CMS and the Centers for Disease Control and Prevention (CDC) continue to review the classifications and/or commentaries and incorporate them into the final codes as needed.

Use http://www.cms.gov/live/ to watch the webcasts, which are divided into morning and afternoon sessions for each day.

Laurie Johnson is currently a senior healthcare consultant for Revenue Cycle Solutions, based in Pittsburgh, Pa. Laurie is an AHIMA-approved ICD-10-CM/PCS trainer. She has more than 35 years of experience in health information management and specializes in coding and related functions. She has been a featured speaker in over 40 conferences. Laurie is a member of the ICD10monitor editorial board and is a permanent panelist on Talk Ten Tuesdays
PrevPreviousHealthcare and Hurricane Preparedness
Next2019 IPPS Updates from the Perspective of a Pulmonary/Critical Care PhysicianNext