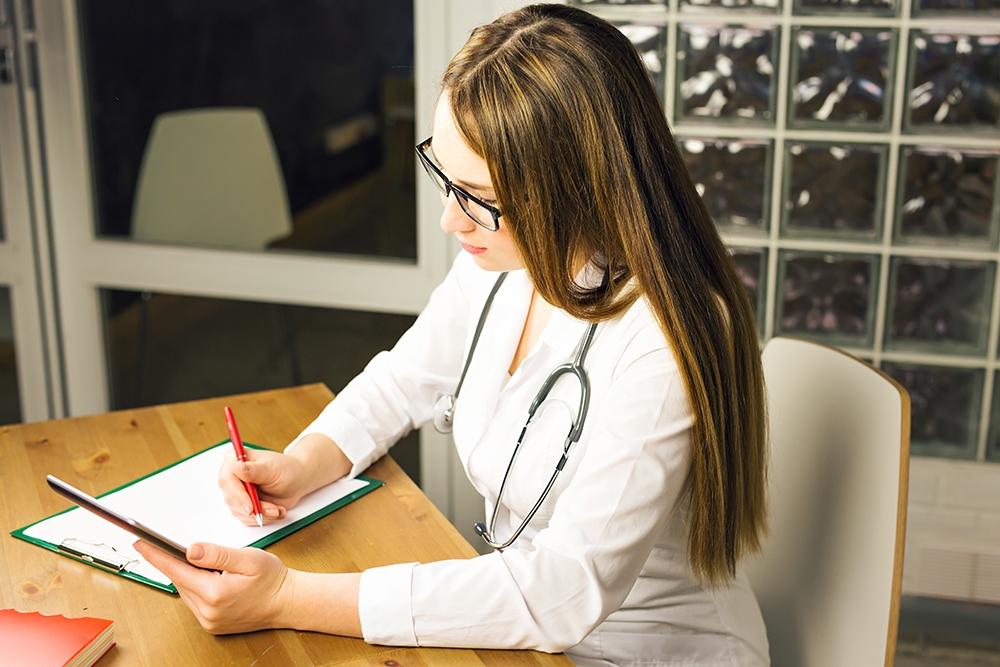 Wrapping your brain around Cerebral Edema

You may be noticing an uptick in clinical validation denials for cerebral edema. Here’s my take on this.

There are two distinct cerebral edema codes. They both serve as major comorbidity conditions or complications (MCCs).

You can’t blame a payor for trying. The reality of clinical validation denials is that if they deny a condition that establishes a DRG or DRG tier, they may recoup money.

There are two basic questions to be considered:

Cerebral edema doesn’t develop randomly, or out of the blue. Conditions that cause cerebral edema include traumatic brain injuries, ischemic and hemorrhagic strokes, brain tumors, infection, altitude sickness, electrolyte derangements, and toxins. However, the development of cerebral edema isn’t invariable; for instance, not all brain tumors have surrounding vasogenic edema. It is an additional facet or component, and therefore, it is eligible for additional coding. It often magnifies or complicates the clinical features of the primary underlying condition. The only Excludes 1 instructions are that a patient can’t have non-traumatic and traumatic cerebral edema concomitantly.

But should it always be picked up? This depends on whether the provider considers it clinically significant, and whether it meets the criteria for a valid secondary diagnosis. The provider will often not distinguish between the contribution of the underlying condition and the resultant cerebral edema or brain compression. The patient is undergoing an urgent decompressive surgery – and maybe it wouldn’t have been as urgent if the cerebral edema hadn’t been present. It is easier to identify when the treatment is Decadron or mannitol, because those are specifically targeted for edema.

What if the patient is given comfort care? Does this negate the validity of a secondary diagnosis because there is no treatment? The answer is a resounding “no.” The fact that the patient has the cerebral edema or brain compression may have rendered the prognosis sufficiently grave to cause the selection of comfort care.

The coder is not permitted to code exclusively from a radiology report. The clinician must establish that the finding is clinically significant. Indicators suggesting it could be significant are “mass effect” and “midline shift.” If the patient had a pre-operative assessment performed and was admitted for surgery, you are permitted to review the pre-op imaging, but you may need to query for clinical significance.

How can your providers ward off clinical validation denials? A best practice is that they make mention of cerebral edema without requiring a query prompt. Teach them that importing the radiology impression is not sufficient; they need to declare the clinical significance in their assessment and plan sections. Get them to incorporate the verbiage “clinically significant” in their documentation. Have cerebral edema be woven into the notes repeatedly, not just once in a single note. They should link the treatment and monitoring with the condition (e.g., “will start on Decadron for the cerebral edema and get repeat MRI in two weeks.”). It should also be present in the discharge summary.

Cerebral edema is a legitimate, valid, important diagnosis. Get it documented in a codable format and code it.

Erica Remer, MD, FACEP, CCDS, has a unique perspective as a practicing emergency physician for 25 years, with extensive coding, CDI, and ICD-10 expertise. As physician advisor for University Hospitals Health System in Cleveland, Ohio for four years, she trained 2,700 providers in ICD-10, closed hundreds of queries, fought numerous DRG clinical determination and medical necessity denials, and educated CDI specialists and healthcare providers with engaging, case-based presentations. She transitioned to independent consulting in July 2016. Dr. Remer is a member of the ICD10monitor editorial board and is the co-host on the popular Talk Ten Tuesdays weekly, live Internet radio broadcasts.
PrevPreviousSplit/Shared E&M Policy Found to be in Error
NextUnderstanding the Key Elements of Critical Care CodingNext