With late signatures, can you still bill for your medical services? 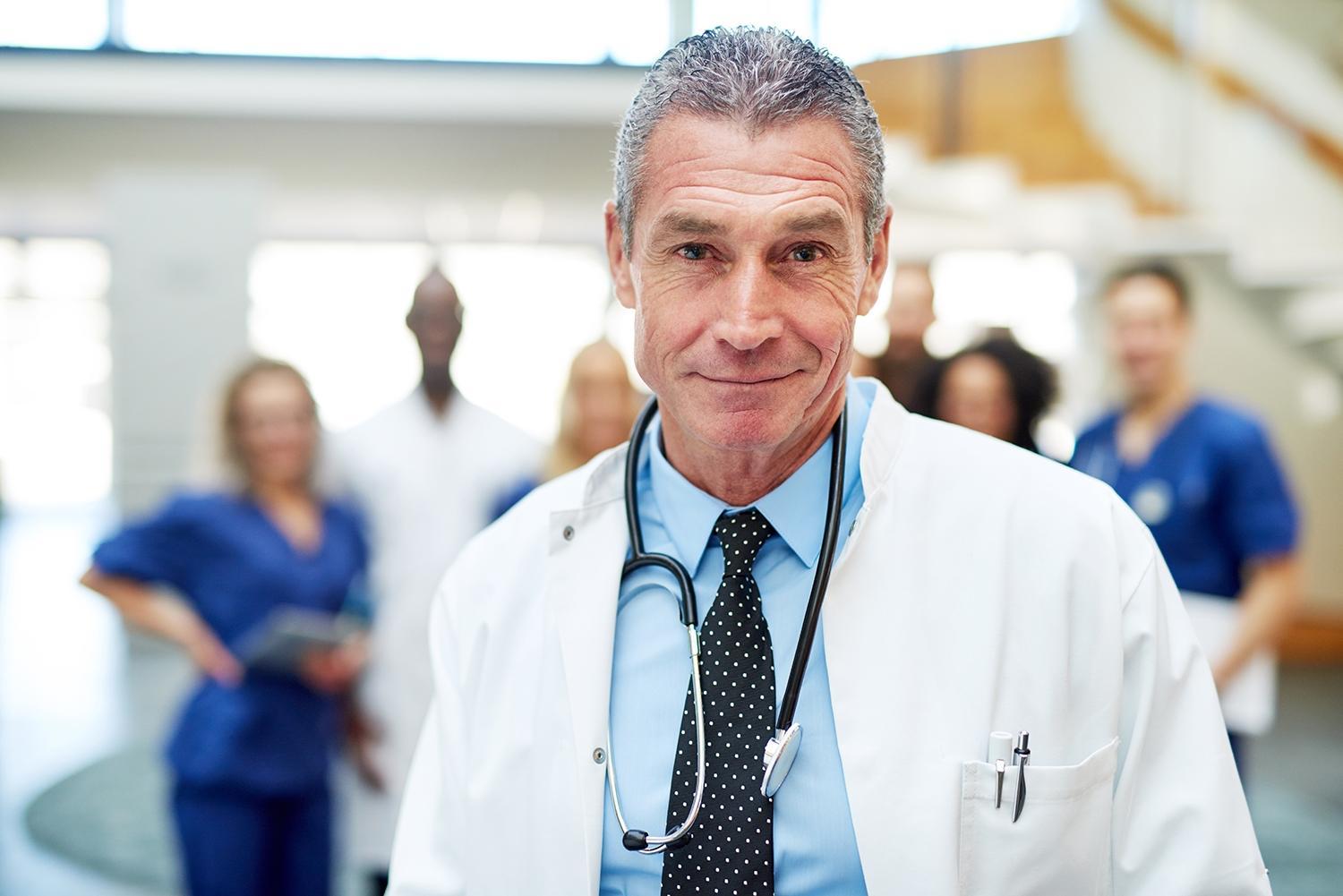 In the last few months, I have had questions about late signatures on documentation come in from several clients.

I’ve been hearing about providers signing their notes a very long time after the encounter – sometimes weeks later, sometimes months,  and sometimes even turning them in unsigned on an additional documentation request (ADR).

Centers for Medicare & Medicaid Services (CMS) guidance on the topic of a completed medical record and what we have all heard described as the standard of practice tells me that providers are not supposed to be allowed to sign their medical chart notes after the fact.

However, as I started to research this topic further, I found that routinely, when clinics and practice in-house auditors catch it, they generally just let the provider attest to it and let it go. Is this really compliant? And is “letting it go” or allowing this behavior of late signatures hurting or helping your physicians?

So let’s look at the rules surrounding signing a note or patient encounter, from the general documentation guidelines.

While the issue of legibility has been largely addressed by increased utilization of electronic health records (EHRs), completion of the record through the inclusion of proper documentation and a dated signature continues to be of concern. What does it mean for a medical record to be complete? Is the record complete when it contains the documentation of the patient encounter but is not signed and dated?

As you know, you should not bill for an office visit or other services until documentation is on file supporting the level of service or code indicated for billing. The file is not complete until the proper documentation is accompanied by a dated signature. The question then becomes, “how long does the provider have to sign and date the record in order for it to be accepted by CMS or any payor?”

The question is important because the EHR systems I work with do not allow for back-dating of a signature, meaning that as I audit a record, I know exactly when the signature of the provider was placed in the record.

If you go to the website of your Medicare Administrative Contractor (MAC), you might find the answer. The CMS/Medicare policy manual is intentionally vague to allow the regional MACs’ medical directors the opportunity to set policy for their regions. As a result, the answer as to timing varies from region to region. CMS’s vague guidance is found in Chapter 12 of the Manual in the following statement: “the service should be documented during, or as soon as practicable after it is provided in order to maintain an accurate medical record.” This means they do not want the physician to forget details by waiting to sign off.

Also, some payors have put on their websites their own interpretations of what they enforce. Some give reasonable direction, like:

I also educate my clients that signatures beyond a couple of days increase the likelihood that a claim will be denied because necessary documentation will not be accepted as being complete due to a signature and date that is too far removed from the time the care was provided. This could be disastrous and costly, in an audit.

For example, if every note that had a signature older than three days after the service was provided was not accepted by the MAC, then the provider’s documentation of work that was done at the time of the visit with the patient would not be allowed. As a result, there would be no accepted documentation for the visit, and payment would not be allowed even if an attestation statement was added at a later date.

I make sure my clients know that I will enforce a policy that holds all of the providers in their offices to a standard time period of no more than 48 hours to have a signature on the chart. I am pretty strict about it. If they do not want to adhere to the policy, I drop them as a client. I have to be able to support and appeal any record that is questioned, and without mandatory policies like this, it can give physicians too much rope to basically hang themselves out to dry. Accountability is key.

Having internal policies in place to make sure this is not an issue for your practice is crucial. A complete record should include a physician’s signature or an electronic authentication of the record.

Terry Fletcher, BS, CPC, CCC, CEMC, CCS, CCS-P, CMC, CMSCS, CMCS, ACS-CA, SCP-CA, QMGC, QMCRC, is a healthcare coding consultant, educator, and auditor with more than 30 years of experience. Terry is a past member of the national advisory board for AAPC, past chair of the AAPCCA, and an AAPC national and regional conference educator. Terry is the author of several coding and reimbursement publications, as well as a practice auditor for multiple specialty practices around the country. Her coding and reimbursement specialties include cardiology, peripheral cardiology, gastroenterology, E&M auditing, orthopedics, general surgery, neurology, interventional radiology, and telehealth/telemedicine. Terry is a member of the ICD10monitor editorial board and a popular panelist on Talk Ten Tuesdays.
PrevPreviousFederal judge tosses CMS final rule cutting Medicare payments for hospital clinic services
NextWarning: Auditors Will Target SNF Patient Conditions, Not Services and Time RenderedNext