Why this Holiday Could be Perilous for Some 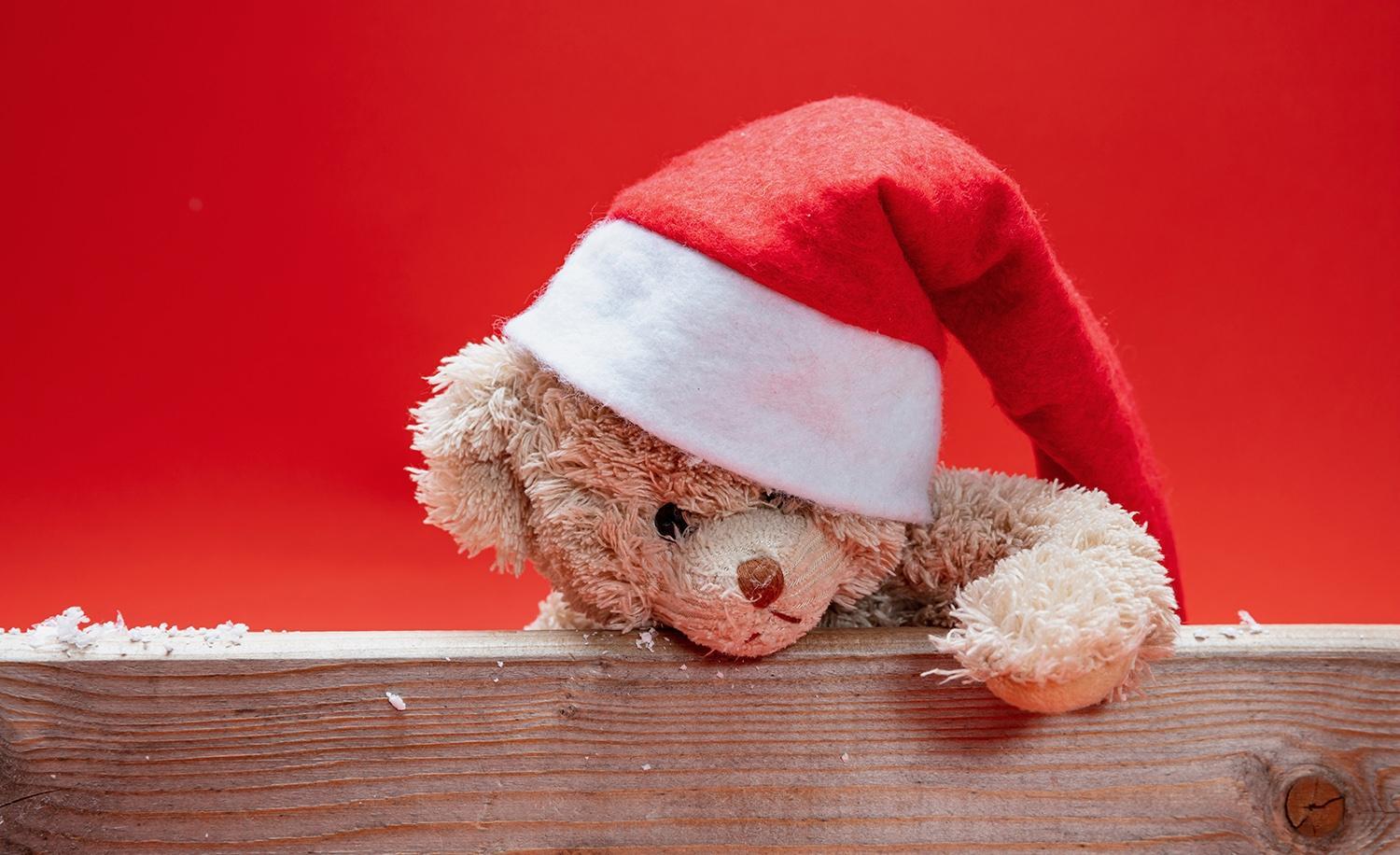 The holidays are times for people to connect with loved ones, including family and friends. I would ask that during this holiday season, please look out for our adolescents.

In October 2019, the Public Broadcasting Service (PBS) published an article indicating that suicide is the second-most common cause of death among Americans of ages 15-24. There is no gender or ethnicity that has been spared the high rate of suicide among this age range.

In the general population, suicide is the 10th-most common cause of death. It is thought that suicide is contributing to the U.S. life expectancy dropping. I believe that if we capture information about the social determinants of health (SDoH), we may be able to get this population the appropriate care they need on a timely basis. Remember that the SDoH can be found in the Z55-Z65 ICD-10-CM codes. The manner of suicide is coded using the External Cause of Morbidity codes.

As we begin to compose our New Year’s resolutions, we should consider preventive medicine. It is time to get the flu shot if you have procrastinated, which is coded as Z23. Influenza incidence has been rising over the last four weeks. This year, influenza B, or Victoria, is most prevalent, followed by A (H1N1) pdm09. The flu was the reason for 3.5 percent of healthcare visits last week.

Screening mammograms are also considerations to make, as we begin to think about 2020. A screening mammogram usually has the co-pay waived by the insurance company. The screening mammogram is assigned code Z12.31. Also, remember that ICD-10-CM was expanded in the 2020 fiscal year to include new codes for unspecified overlapping lumps in right (N63.15) and left (N63.25) breasts. Plan your mammogram today.

One last test is depression screening (Z13.31). There is a three-minute test to detect depression by asking questions of common experiences for people who suffer from depression. After the test is completed, access to mental health treatment information is provided.

I wish you all a very happy holiday season and the happiest New Year.

Laurie Johnson is currently a senior healthcare consultant for Revenue Cycle Solutions, based in Pittsburgh, Pa. Laurie is an AHIMA-approved ICD-10-CM/PCS trainer. She has more than 35 years of experience in health information management and specializes in coding and related functions. She has been a featured speaker in over 40 conferences. Laurie is a member of the ICD10monitor editorial board and is a permanent panelist on Talk Ten Tuesdays
PrevPreviousLet’s Talk Turkey: Human Rights, Holiday Lights, and ICD Delights
NextHome for the Holidays (Not Really): Part IINext