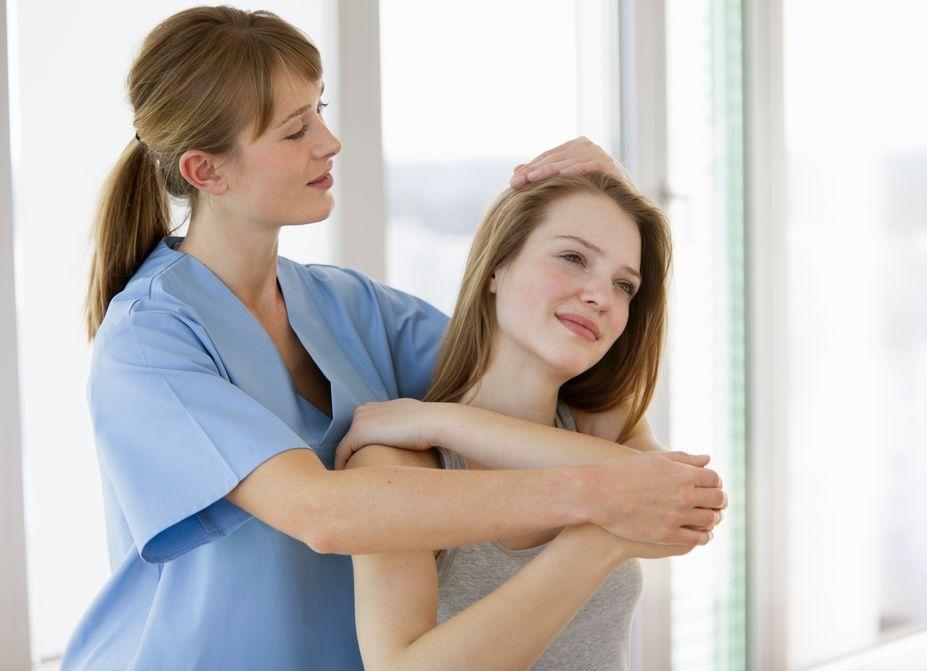 Health of teenage girls is in the nation’s spotlight on women’s health issues.

We would be remiss to focus on National Women’s Health Week and not include topics specific to teenaged girls. Having said that, my first of two items admittedly pertains to girls and boys. But, given the higher significance in women, I feel it’s appropriate.

Humana papillomaviruses (HPV) can infect cutaneous epithelial cells leading to common wart formation on the hands and feet, along with mucosal epithelial cells lining the genitals, mouth, and throat.  While almost everyone will acquire some form of HPV infection in their lifetime, most are asymptomatic or the infection resolves spontaneously. But some infections can persist and lead to development of cancer.

Per the Centers for Disease Control and Prevention (CDC,) an estimated 19,200 women and 11,600 men in the United States are diagnosed with a cancer caused by HPV. In women, cervical cancer is the most common, with almost 12,000 diagnosed each year, resulting in 4,400 deaths annually.

In 2006, hope for reducing these statistics came in the form of the first FDA-approved vaccines against HPV. The vaccine is recommended by the CDC and the American Academy of Pediatrics (AAP) to be given to all children, regardless of gender, at age 11 or 12. And, if patients did not receive it when they were kids, it’s also recommended for young adults up to age 26. Just four years after vaccination started, HPV infections in teen girls declined by 56 percent. Fewer teen girls have also been diagnosed with genital warts since the vaccine was made available. But, as of 2017, only 43 percent of kids have received the vaccine by the recommended timeframe and this, in my opinion, is a shame.

One would think that hearing news of a shot that can prevent cancer would have parents speeding down the road to their pediatrician’s office. Alas, many still shy away due to the unfounded fear that providing the HPV vaccine will somehow encourage their children to engage in sexual activity. Or, knowing about the link to cervical cancer, some parents feel it’s not necessary for their sons. Discussion about the connection HPV has to penile and oropharyngeal cancer might be helpful to sway parents in those situations, along with the idea that the vaccine could also serve to protect their future daughter-in-law.

Once Title IX went into effect in 1972, the number of girls and young women participating in sports grew year over year. Today, women and girls participate in virtually very sport. But, the condition of the Female Athlete Triad (later referred to as the “triad”) is still relatively unknown or misunderstood. Girls participating in sports or activities that rely on weight-based classification, endurance, or focus on leanness are most at risk for abnormalities involving the triad. Examples include but are not limited to: gymnastics, cheerleading, figure skating, and long-distance running.

The triad was officially identified in 1997 and then revised in 2016, involving spectrums of three, interrelated components: menstrual function, bone mineral density (BMD,) and energy availability (EA.)  Simply put, EA involves the body receiving the dietary intake needed not only to keep up with energy expenditure through exercise, but also allow for appropriate growth and development. The spectrum of EA ranges from optimal to inadequate with or without disordered eating or an eating disorder. Issues with EA can quickly cascade to affect the other two categories of the triad, menstrual function and BMD.

The maximum rate of bone formation takes place between the ages of 10 and 14 with 90 percent of an adult woman’s bone mass created by the end of adolescence. While exercise is known to encourage bone formation and strength, it has also been found that not all forms of exercise are equal. For example, studies have shown that teenaged female competitive swimmers have a level of BMD on par with non-athletes. Due to the repetitive impact nature of the sport, young women participating in gymnastics have some of the highest BMDs. But issues with EA and menstrual function can in turn have a negative effect on BMD, given nutritional and hormonal imbalances, negating the positive effect of the exercise itself. The risk of bone stress and injury escalates as more aspects of the triad veer away from the normal spectrums.

The variance of menstrual disturbances associated with the triad is wide and too complex to fully describe in this piece. But it is important to note that there are clear connections between EA and hormonal balance which affect menstrual function, between hormonal balance and normal BMD, and hormonal imbalances which lead not only to absence of menarche or absence of menses after menarche, but are also associated with cardiovascular risk factors.

Screening for the triad using a specialized questionnaire is recommended by the American Academy of Pediatrics and the Female Athlete Triad Coalition at the time of a routine well-child visit or during the pre-sports physical. Positive response to any of the questions leads to further assessment of the patient’s history and physical findings, with subsequent lab, EKG, or imaging studies as appropriate. Treatment is variable, depending on the portions of the triad involved and how significantly the patient is exhibiting effects.

A great deal of emphasis is placed on immunizations, nutrition, and regular check-ups for our youngest patients, and rightly so. Just as important, we must remember the specific health needs of those feisty baby girls as they grow into vibrant young women to ensure they continue to thrive.

Juliet B. Ugarte Hopkins, MD, CHCQM-PHYADV, is a physician advisor for case management, utilization, and clinical documentation at ProHealth Care, Inc. in Wisconsin. Dr. Ugarte Hopkins practiced as a pediatric hospitalist for a decade. She was also medical director of pediatric hospital medicine and vice chair of pediatrics in Northern Illinois before transitioning into her current role. She is the first physician board member for the Wisconsin chapter of the American Case Management Association (ACMA), a member of the RACmonitor editorial board, and a member of the board of directors for the American College of Physician Advisors (ACPA). Dr. Ugarte Hopkins also makes frequent appearances on Monitor Mondays and contributes to ICD10monitor.
PrevPreviousOIG to CMS: Show us the Money! QIO to NPAC: One-Day TKRs Allowed
NextAre You at Risk for a Women’s Health Issue?Next