Update: Is There a Code for Racism? 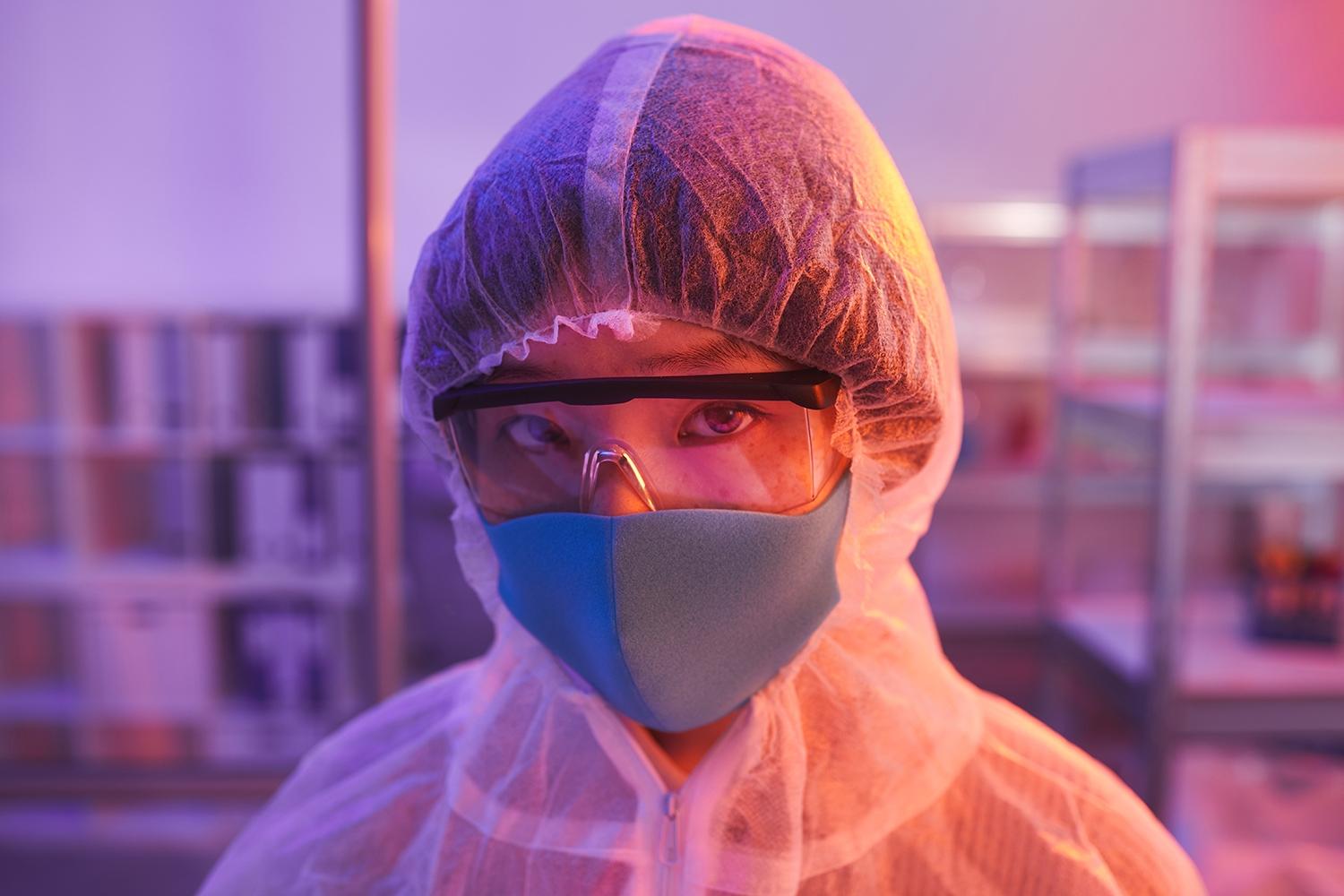 An ICD10monitor article published in March 2015, which generated renewed interest in coding for racism, is updated in light of the coronavirus outbreak.

EDITOR’S NOTE: The March 16, 2015, ICD10monitor article, “Is there a code for racism?” received an unprecedented number of searches this past week, prompting this update.

CBS News reported that New York City’s Asian communities have seen a rise in assaults, including on the subways.

And the Los Angeles Times, quoting U.S. Sen. Dianne Feinstein (D-Calif.) issued a statement this week urging residents not to spread false information or give in to fears.

“We’ve also seen a rise in racism toward Asian-Americans because the virus is associated with China,” Feinstein told the Times. “This is unconscionable, and it’s not the American way. People of all ages, races, and ethnicities are susceptible to this disease. Bigotry toward any one group for a virus they have nothing to do with makes no sense.”

Rewind to nearly five years ago, when racial bias in the South prompted ICD10monitor to respond to the question: is there a code for racism?

In March 2015, as America’s healthcare providers were preparing for the implementation of ICD-10 codes, the question about the existence of an ICD-10 code for racism was pertinent – and today, the same question is particularly relevant.

Back in March 2015, the question surfaced because 50 years earlier, violence had broken out in what today is known as “Bloody Sunday” – when civil rights activists marched for 56 miles to advocate for equal voting rights. When the marchers reached the infamous Edmund Pettus Bridge, spanning the Alabama River and connecting Selma with the state’s capital, Montgomery, they were clubbed and beaten in full view of photographers, who snapped images that even today continue to sear our nation’s collective consciousness.

Today, with news outlets reporting on racially motivated attacks against people of Asian descent here in the U.S. and in other countries, as the coronavirus continues to spread beyond China, the question concerning the reporting of an ICD-10 code for racial bias has new context. Enter the social determinants of health (SdoH).

“One impact of the coronavirus that was not expected is the impact on social behavior,” said Laurie Johnson, a senior healthcare consultant for Revenue Cycle Solutions, LLC, and a permanent panelist on the long-running Talk-Ten-Tuesdays live podcast. “Amusement parks are closing, and travelers are changing their plans. The Healthcare Information and Management Systems Society (HIMSS) has canceled the global trade show scheduled for March 9-13, 2020 due to concerns for the safety and welfare of attendees.”

“People are shunning others with Asian ethnicity, with thoughts that they are carrying the coronavirus,” Johnson said. “This disease is transmitted like the common cold or influenza.”

According to Johnson, the coding of this phenomenon would be based on the behavior: it would be considered a social phobia. In reviewing the ICD-10-CM Index, Johnson said to look at the main term of Phobia with subterm of Social, noting that the default code is F40.10 (Other/unspecified social phobia). Another thought to consider is that this phobia has a specific focus, which would be assigned F40.298, according to Johnson.

“There has been much discussion about the SDoH, and perhaps that concept could be applied to this situation,” Johnson said. “Healthcare workers could claim Z57.8 (Occupational exposure to other risk factors). If you are concerned about a neighbor, the applicable code might be Z59.2 (Discord with neighbors, lodgers, and landlord).”

Johnson said for people with Asian ethnicity, the appropriate codes may be Z60.4 (Social exclusion and rejection) or Z60.5 (Target of (perceived) adverse discrimination and persecution).

“In general, the situation with the coronavirus may be considered Z65.8 (Other specified problems related to psychosocial circumstances),” she said. “There is an Excludes1 Note for Z60.4 and Z60.5, so they should not be assigned together.”

In a recent interview with Dr. H. Steven Moffic, the nationally renowned psychiatrist, he said that people tend to want to cast blame when something unexpectedly goes wrong – and China (and thereby Asians) in general are a ready scapegoat, especially for those already harboring some prejudice.

“Perhaps the recent trade conflict and economic competition with China was already stoking the animosity and stereotyping,” Moffic said in the interview. “Tie that into the downturn in the stock market, and some people are already markedly negatively affected.”

Moffic said that human nature means that people simply tend to find a scapegoat when they feel in danger. This relates also to the fight-or-flight natural reaction to immediate danger.

But who is there to fight when you can’t see the virus? And where is there to go, when the virus may be anywhere?

“We need to be sure to counter that with understanding,” Moffic added.