The High-Stake Risks of High-Priced Pharmaceuticals 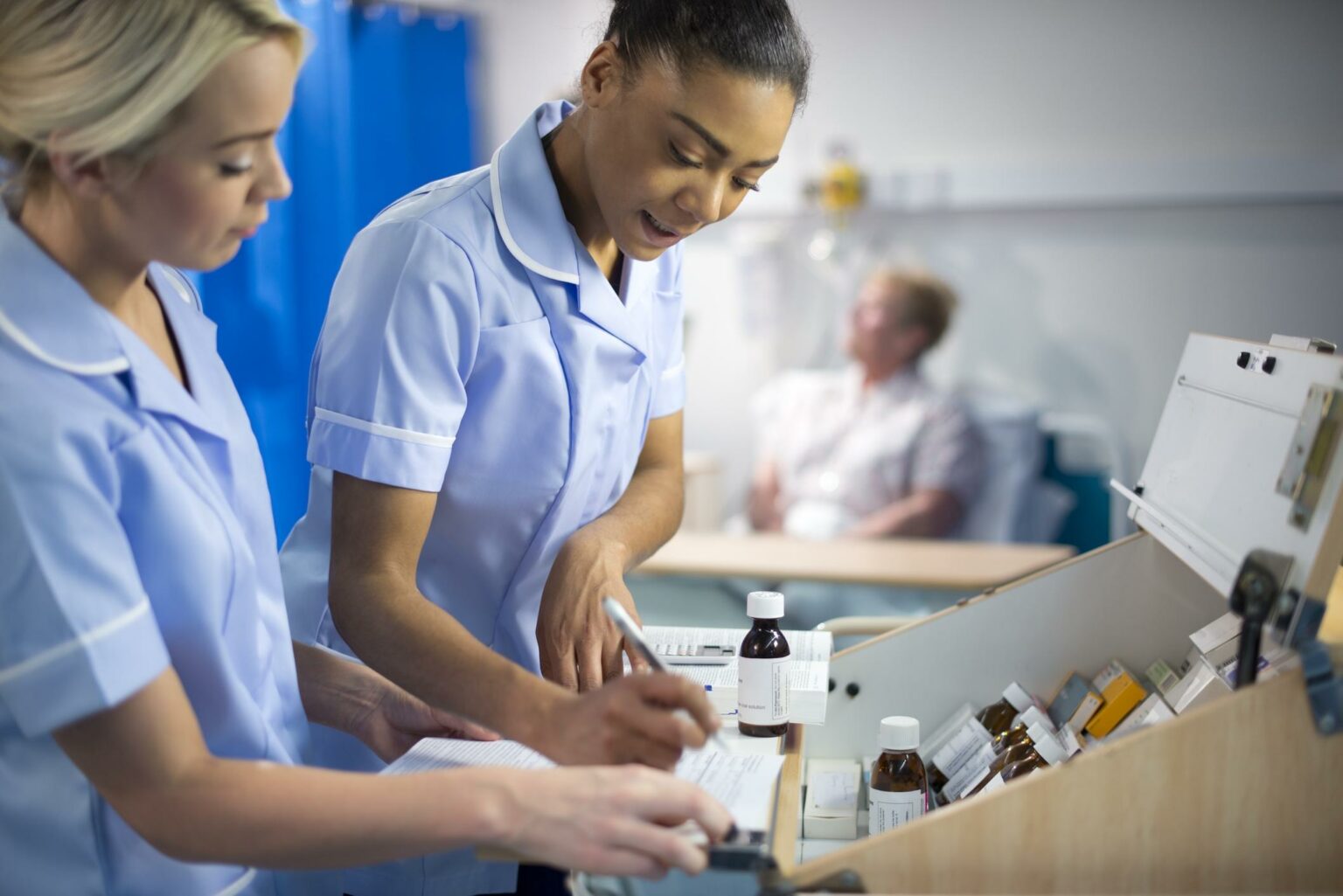 Audits are being conducted by payers on being cost-effective with “wastage” of medication.

When it comes to the JW modifier for discarded medication, there are things of which you might not be aware, especially, the administration of expensive pharmaceuticals such as chemotherapy.

Specifically, this reads that “when processing claims for drugs and biologicals (except those provided under the Competitive Acquisition Program for Part B drugs and biologicals), local contractors shall require the use of the modifier JW to identify unused drugs or biologicals from single-use vials or single-use packages that are appropriately discarded. This modifier, billed on a separate line, will provide payment for the amount of discarded drug or biological. For example, a single-use vial that is labeled to contain 100 units of a drug has 95 units administered to the patient and five units discarded. The 95-unit dose is billed on one line, while the discarded five units shall be billed on another line by using the JW modifier. Both line items would be processed for payment. Providers must record the discarded amounts of drugs and biologicals in the patient’s medical record.”

So, staff has been educated on discarded medication(s) to add a second line to the claim being submitted with the units discarded and JW modifier to alert the payers to “wastage.”

However, are you aware that there are audits being conducted by payers on being cost-effective with “wastage” of medication? Let me illustrate. A patient on Opdivo (Nivolumab) for cancer treatment was administered 207mg of the medication. The claim was submitted with a line item for the 207mg administered and a line item indicating 33 units of “wastage,” as each 1mg is equal to one billable unit for J9299 (Injection, Nivolumab, 1 mg). Are you still with me? The story continues!

When the claim was audited, the entire amount, 240 units (207mg administered and 33mg of “wastage”) submitted for Opdivo was denied. This is where the story gets interesting – are you ready? I won’t hold you in suspense any longer. The reason for denial was that the wastage units reported were too high. The denial suggested that there was a more efficient way of dispensing and therefore reducing drug “wastage.” The suggestion was that the facility should have used a combination of 100mg/10mL with 40mg/4mL vials, which would have reduced wastage. Opdivo is supplied in 40 mg/4 mL, 100mg/10mL, and recently in 240mg/24mL vials. At the time of patient treatment, the 240mg/24mL vial of Opdivo was not yet available.

The facility treating the patient utilized vial size 40mg/4ml for administration. Therefore, 20.67mL (or six 40mg vials) were required for the administration dose of 207mg, leaving a waste amount of 3.3mL (equivalent to 33 HCPCS units), which was discarded and reported on the submitted claim. The facility did not have the 100mg vial size at the time of injection.

When this case reached a third-level appeal, it was overturned in favor of the facility, but it took 11 months from the date of patient treatment.

Here is another case dealing with multi-dose vials (MDVs) of Bendeka (Bendamustine), which can be used to treat chronic lymphocytic leukemia (CLL). A patient was administered 126mg of Bendeka and the documentation indicated that 74mg were “wastage.” However, documentation in the clinical record needed to indicate the reasoning why a multi-dose vial was discarded. Since Bendeka HCPCS Level II code J9034 (Injection Bendamustine HCl 1mg) is in a multiple-dose vial, wastage does not have to occur, as it is not labeled single-dose.

Per the Food and Drug Administration (FDA) label, Bendeka is supplied in a multiple-dose vial. Although it does not contain any antimicrobial preservative, Bendeka is bacteriostatic. The partially used vials are stable for up to 28 days when stored in their original carton under refrigeration (2-8°C or 36-46°F). Each vial is not recommended for more than a total of six dose withdrawals.

A single-dose vial (SDV) is approved for use on a single patient for a single procedure or injection, whereas an MDV can be used for more than one patient when aseptic technique is followed. MDVs are discarded when the beyond-use date has been reached, when doses are drawn in a patient treatment area, or any time the sterility of the vial is in question. None of these reasons were documented in the clinical chart, and therefore, this case was denied on a third-level appeal, which was costly (Bendeka intravenous solution of 25 mg/mL is around $2,591 for a supply of four milliliters) for the facility reporting the charges.

Facilities buy in bulk or they buy through a consortium, and don’t necessarily know a year in advance what medications they might need to have on hand for the population for which they care. As a matter of fact, one consortium (Civica Rx) was formed because of the constant unavailability of medication and spikes in pharmaceutical costs.

So for an insurance carrier to suggest vial size on hand, in my opinion, is beyond the scope of oversight. I am sure that most facilities realize the high cost of pharmaceuticals, and most have implemented cost containment methodologies such as data mining for peaks of medication utilization and are being prudent with spikes in medication prices. Therefore, what is kept in stock meets their annual analytics and drug budgeting needs.

Let’s stay vigilant out there!