The Devil is in the Data: A Detailed Look at MDM Changes for 2021 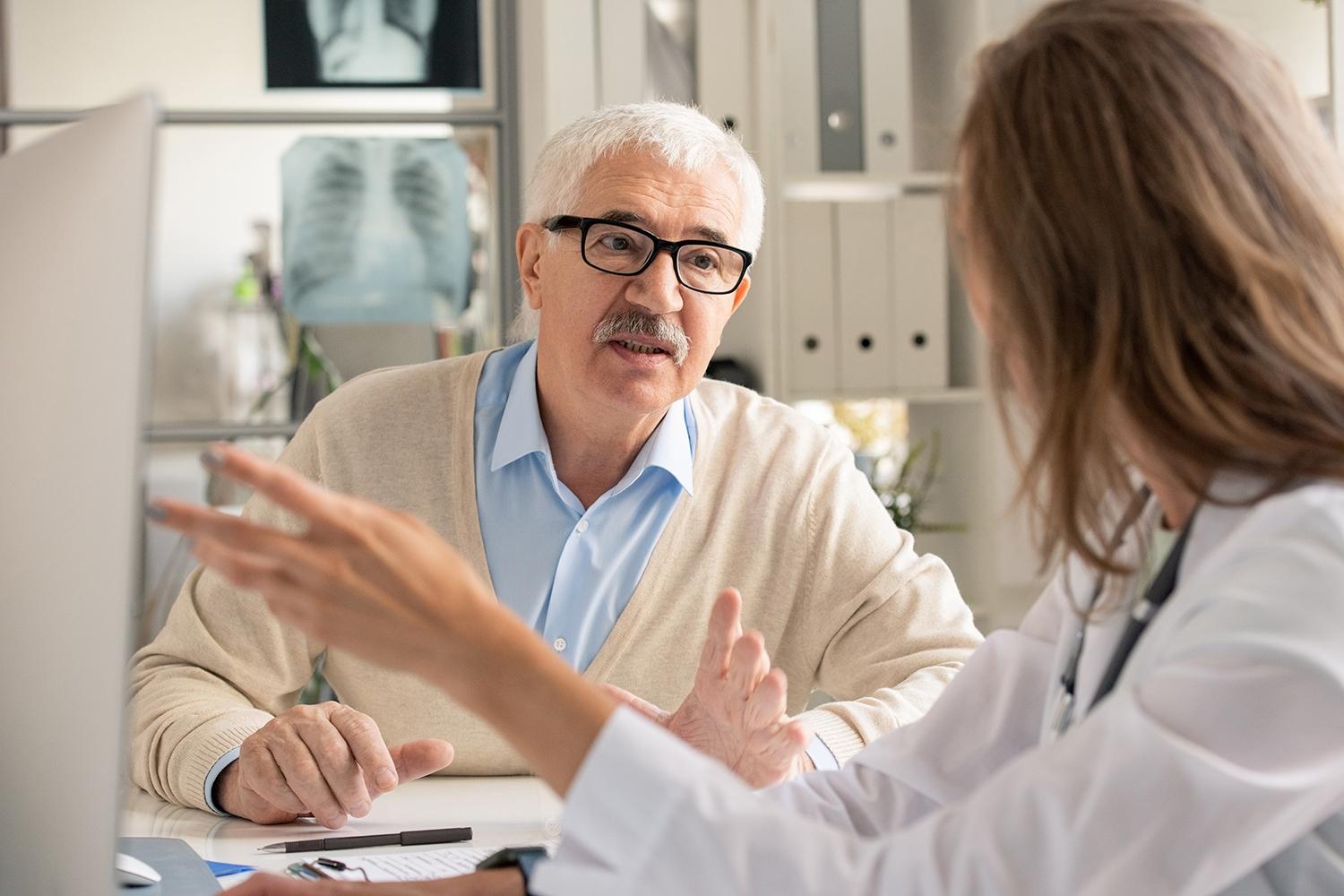 Major changes are found in the 2021 Evaluation and Management guidelines.

As we enter the final quarter of 2020, I hope everyone is committed to being prepared for the 2021 evaluation and management (E&M) changes, because they’re locked in, and the focus going forward should be on education for coders, auditors, and providers.

Many articles have already been written about the implications of CPT eliminating the history and physical exam as factors in determining the E&M code level. The most important consensus among all of these is a) medical necessity still reigns supreme as the Centers for Medicare & Medicaid Services’ (CMS’s) “overarching criterion” for E&M level selection, and b) medical decision-making (MDM) will now take center stage.

I fully acknowledge that in 2021, thanks to changes in the requirements for time-based E&M coding, the amount of time documented will be another decisive factor. But that doesn’t change the fact that documentation supporting the level of medical necessity corresponding to the E&M level selected is still crucial. What’s more, time-based coding won’t apply to all encounters, but medical necessity will, and MDM is often a better proxy for medical necessity than time. The way MDM is scored under the 2021 rules is actually changing quite a bit, when it comes to the data element. So I’d like to focus on MDM, and specifically how the data piece is changing.

MDM will still have the same three elements:

One major change – and the CPT language explaining this subtle, so it’s easy to miss – is that in 2021, we will count each unique diagnostic or laboratory test as one point under Category 1, the category for tests and documents. So if the doctor orders a chest X-ray and knee X-ray, that goes for two points under Category 1. This is wholly different from how we do it now, where points are credited based on test modality, so two X-rays (or one X-ray and one MRI) is one point, because they’re both radiology tests.

This new way of quantifying data for MDM purposes will seem complicated at first, but you’ll get used to it, and I suspect doctors will appreciate getting credited for each unique test or order. Under the current 1995/1997 guidelines, it’s not unusual for doctors to complain, after being given their audit results, that it’s not fair to receive only one point for data review when they looked over a slew of different radiology tests. After all, from their perspective, that’s a lot of data to analyze.

As the old saying goes, the devil is in the details, and that’s why we should all be devoting some time and attention to these types of details as the Jan. 1, 2021 implementation date looms large on the horizon.

PrevPreviousCMS Reaffirms the Rights of Non-Contracted Providers
NextThe State of our Emotional Health: Election Year 2020Next