The Controversy Continues: When Sepsis is Not Sepsis 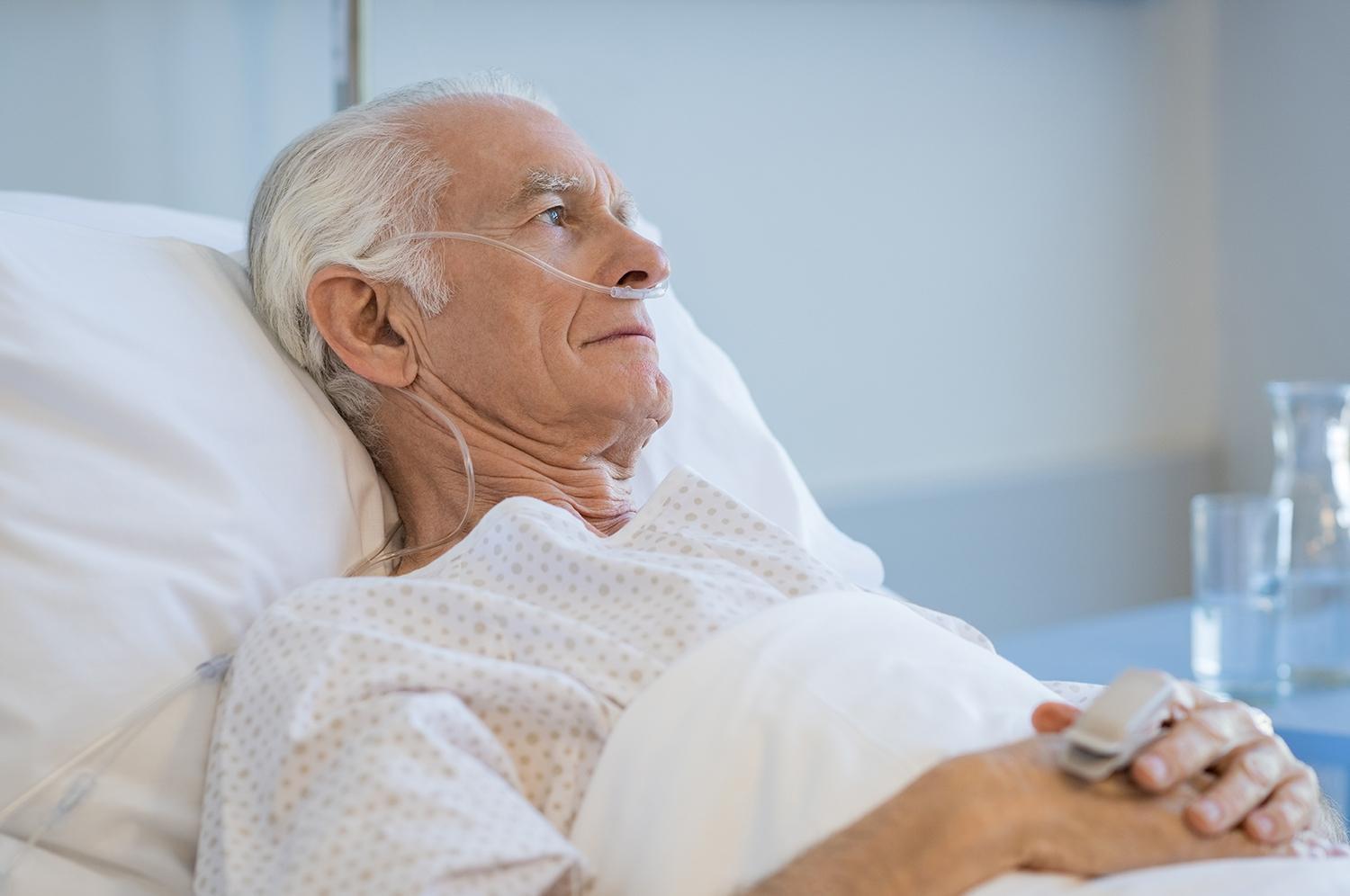 If there is no organ dysfunction, it is not sepsis.

EDITOR’S NOTE: Dr. Erica Remer reported this story live during the Sept. 10 edition of Talk Ten Tuesday. The following is an edited transcript of her reporting.

Apparently, I am not done pondering and pontificating about sepsis, which is apropos, considering that September is Sepsis Awareness Month.

As I have mentioned before, I co-chair the Clinical Documentation Improvement (CDI) Education Committee for the American College of Physician Advisors, and I composed their draft educational materials for the topic of sepsis.

During the course of hashing out the final version, the Committee discussed the concept I floated of “the patient is sicker than the average patient with that same underlying localized infection.” My co-chair, Tim Brundage, pointed out that “sicker” is too subjective. Different specialty providers are exposed to different average levels of severity, so the interpretation of the word “sicker” may depend on your worldview. An intensivist and an independent internist might have different conceptions of what “sicker” entails. Point well taken.

My concern is that I don’t want providers to call every patient with pneumonia who is a little hypoxic, or every patient with pyelonephritis who is febrile and tachycardic, septic. I do not think sepsis is subjective. I think it is a distinct entity, but it is unfortunate that there are no reliable, reproducible, incontrovertible, objective criteria to make the diagnosis.

The formal, current, universal definition of sepsis is “a life-threatening organ dysfunction caused by the dysregulated host response to infection.” I think sepsis is the intermediate step between having a localized infection and death. When I was a physician advisor, participating in four mortality review conferences per week, every patient that I saw die of an infection, in the infection DRG, made me wonder whether there had been unrecognized, undiagnosed sepsis. My theory is that sepsis occurs in the progression from a localized infection to systemic spread, usually ending in demise, without appropriate and aggressive treatment.

That brings up another discussion from our Committee. One of our members said we should include as part of our guidance in the informational material that the condition requires urgent treatment and hospitalization. Another member posited that observation could be appropriate, and might deter denial of payment.

I am declaring that I think a patient ultimately diagnosed with bona fide sepsis (that is, infection plus acute sepsis-related organ dysfunction, or the entity that makes you say, “that patient is septic!”) always warrants inpatient admission. Although not all payers adhere to the two-midnight rule, you certainly should have the expectation that a septic patient will be hospitalized over at least two midnights. The geometric length of stay for sepsis without a major complication or comorbidity (MCC) is 3.6 days; with an MCC, 4.8 days.

If your provider has accurately diagnosed sepsis and adequately documents their thought process, a payer should accept an inpatient status. Irritatingly, this does not mean that the payer will not try to deny it. If the provider spelled out their reasoning, everyone consistently refers to the sepsis, and it resolves and then reappears in the discharge summary, the appeal should be straightforward. If the patient dies from the sepsis in less than two days, I rest my case that they were Sick with a capital “S.”

I think sepsis denials result from misapplication of misunderstood criteria, without using clinical judgment to accurately diagnose sepsis. You can’t overturn a denial if the condition wasn’t really present. However, if documentation of the clinical support is lacking, it is hard to overturn a denial even if the condition was legitimately present.

What should be done about patients with what people refer to as “sepsis without organ dysfunction?” Early sepsis, impending sepsis, etc.? If there is no organ dysfunction, it is not sepsis. This does not mean you shouldn’t treat them just as aggressively as patients with true sepsis. You averted sepsis? Great; you saved a life. What DRG do you land in? Not sepsis; the principal diagnosis is the underlying localized infection.