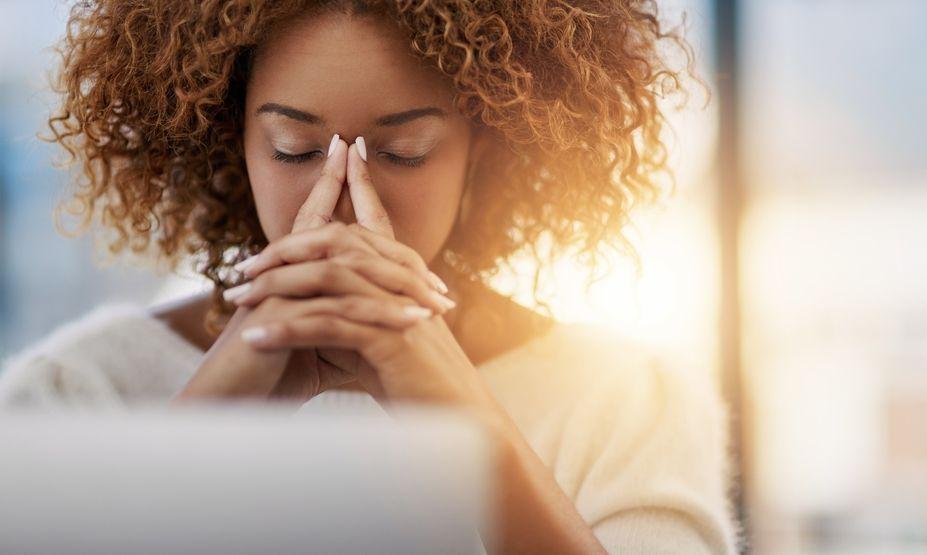 The addendum for new codes coming out was recently released with many notable additions and deletions. The next several articles in this series will address some of these conditions in order to help us get ready for the October 1 implementation date.

One of the things I love most about getting the codes well before the implementation date is the time it allows us to update our systems, especially our templates to facilitate great documentation habits early on.

This article is going to focus on the new codes for myocardial infarction (MI)—specifically, the newer codes for the type 2 MIs as well as the rest of the additions in the new category.

Clinical documentation improvement (CDI) efforts will be well-spent trying to capture the information regarding an acute MI or the type 2 MI. When working with physicians, documentation of the five types of MIs (listed below) will help speed code assignments and improve quality reporting.

The new category in ICD-10-CM went through several rounds of proposals and revisions and is finally debuting.  We have several new codes to choose from as well as some revisions.

Before we go over the coding changes though, it’s important to understand the documentation for the different types. This will help coders to choose the correct codes and CDI specialists to better assist the physician in documenting these concepts.

The problem with type 2 MIs is that the definition is slightly hard to interpret. It is defined, according to the American College of Cardiology, as myocardial infarction secondary to ischemia due to either increased oxygen demand or decreased supply. Examples given are coronary artery spasm, coronary embolism, anemia, arrhythmias, hypertension or hypotension.

Determining the type, which is based on proposed pathological, clinical and prognostic differentiators, helps to determine the strategy needed to treat.

Type 4 and Type 5 MIs related to PCI are further classified as periprocedural MI and stent thrombosis. PCI and CABG related MIs are defined by specific thresholds in conjunction with evidence of ischemia, demonstrated loss of myocardium or overt clinical conditions.

Instructional notes at the fourth character designate anatomical location as before but add the type 1 ST elevation myocardial infarction designation.

I21.9 is not for acute myocardial infarction, unspecified (NOS).

The new subcategories for “other type of myocardial infarction” include:

I21.A Other type of myocardial infarction

Myocardial infarction due to demand ischemia

Code also the underlying cause, if known and applicable, such as:

(I97, I90), or postprocedural myocardial infarction during cardiac surgery (I97.790)

Code also complication, if known and applicable, such as:

cardiac arrest due to underlying cardiac condition (I46.2)

The next article in this series will go over changes for the eye and adnexa. As always, continuing to learn the clinical conditions will assist in code selection and help with CDI improvement efforts. 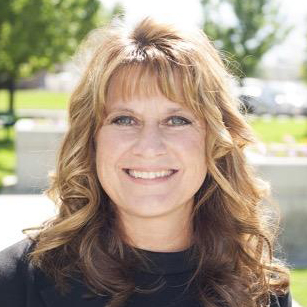